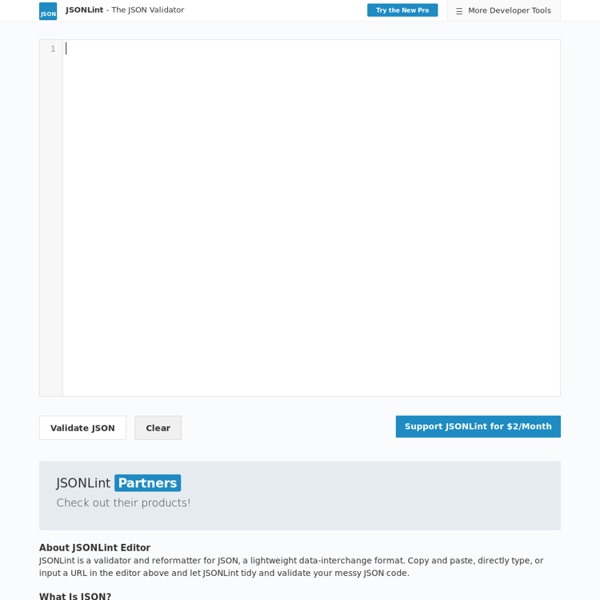 Memorizing a programming language using spaced repetition software I've been doing this for a year, and it's the most helpful learning technique I've found in 14 years of computer programming. Background: I'm an intermediate programmer. I didn't go to school for it. I just learned by necessity because I started a little website called CD Baby that just kept growing and growing, and I couldn't afford to hire a programmer, so I picked up a few $25 books on PHP, SQL, Linux, and Apache, and learned just enough to make it work, then used that little knowledge for years. But later, when I worked along side a REAL programmer, I was blown away by their vocabulary!

BNOTIONS We laughed, we learned and we connected with hundreds of developers at the jQueryTO 2013 conference in downtown Toronto. The 2-day conference attracted the top talent in the city and beyond, featuring cutting edge presentations and a stellar speaker lineup, which included Paul Irish and Addy Osmani from the Chrome team and some of the biggest names in the jQuery developer community. (Slides for all the speaker’s presentations follow below.) We used Google+ as a social platform during the event and asked everyone to “check-in” and use “party mode,” so we could crowd-source photos from the conference. Over 2 days, more than 150 photos were uploaded from attendees!

Algorithm and Blues In recent months there have been a proliferation of frontend tools that aid in transforming the raw, well organized source that developers prefer to work with into the highly optimized packages of code and assets that actually get delivered to users' browsers. Of these tools, there are a few that have risen above the rest. At Rdio, we've used one-off, hand-spun scripts to build our frontend for years.

Usage Introduction DataTables operates on the principle of progressive enhancement, whereby an enhanced and interactive table will be presented to the end user if their browser has the required capabilities. When you initialise the jQuery.dataTable object, information about the table is read directly from the HTML page. In combination with the default values for the features in DataTables, this makes it very easy to integrate directly into your web-site or web-application. Optionally, you can use the initialisation parameters to load data from locations other than the DOM, such as a server-side processing script or an Ajax obtained JSON file. Prerequisites

5 JavaScript Style Guides — Including AirBnB, GitHub, & Google Udemy Black Friday Sale — Thousands of Web Development & Software Development courses are on sale for only $10 for a limited time! Full details and course recommendations can be found here. Whether you’re just starting to learn JavaScript, or getting ready for your big interview with AirBnB, here are 5 style guides that can help you write cleaner code. What the heck is a style guide? A style guide is a set of standards that outline how code should be written and organized. As you read through these guides, you can get an idea for how code is written at the respective companies.

Frontend Single Point of Failure At this year's Velocity Europe conference, I watched a great talk by Google's Patrick Meenan about 3rd party scripts and frontend Single Point of Failure (SPOF). A single point of failure is a part of a system that, if it fails, will stop the entire system from working. Quite often, you may add 3rd party scripts such as jQuery, social sharing buttons or Ad tracking scripts to your website with the best intentions, but depending on the way that these scripts are loaded you could potentially create a frontend single point of failure that can block the entire site!

JMeter for testing RESTFul web services by posting JSON data and how to use BeanShell We looked at JMeter tutorial with detailed steps in an earlier tutorial. This is a brief extension to cover JSON post. Now a days, a single page interactive web sites are very popular, and they post JSON based data back to the server to create a new record or to update an existing record. Build Wars: Gulp vs Grunt Gulp vs Grunt A brief history of Grunt I realized that a task-based build tool with built-in, commonly used tasks was the approach that would work best for me Ben AlmanMarch 2012 Single, global Grunt: jQuery Autocomplete With MySQL And PHP « HTML Blog Making an auto-suggestion script, something that reads your input and shows related matches as you type, can be quite a challenge. It’s been made very popular by the big search engines. Yahoo did it first, and now Google has Instant which is killing its competitors. But how do you get one on your site? Luckily, jQuery has given us a very simple solution: Let’s pretend you are making a website for a client who has multiple locations all throughout the United States.

Code Conventions for the JavaScript Programming Language This is a set of coding conventions and rules for use in JavaScript programming. The long-term value of software to an organization is in direct proportion to the quality of the codebase. Over its lifetime, a program will be handled by many pairs of hands and eyes. If a program is able to clearly communicate its structure and characteristics, it is less likely that it will break when modified in the never-too-distant future. Code conventions can help in reducing the brittleness of programs. All of our JavaScript code is sent directly to the public. Thinking Async Here's the rub: when you load JavaScript from a third party you should do it asynchronously. You might want to load your own scripts asynchronously too, but for this article let's focus on third parties. There are two reasons for this: