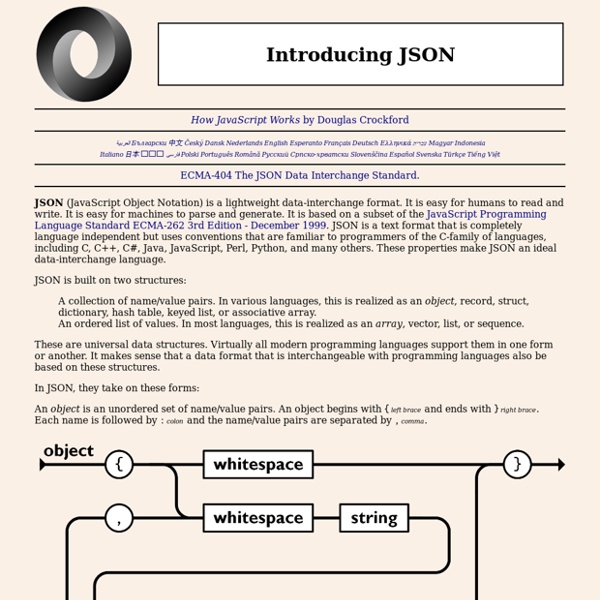 REST Representational State Transfer (REST) is a software architecture style consisting of guidelines and best practices for creating scalable web services.[1][2] REST is a coordinated set of constraints applied to the design of components in a distributed hypermedia system that can lead to a more performant and maintainable architecture.[3] REST has gained widespread acceptance across the Web[citation needed] as a simpler alternative to SOAP and WSDL-based Web services. RESTful systems typically, but not always, communicate over the Hypertext Transfer Protocol with the same HTTP verbs (GET, POST, PUT, DELETE, etc.) used by web browsers to retrieve web pages and send data to remote servers.[3] The REST architectural style was developed by W3C Technical Architecture Group (TAG) in parallel with HTTP 1.1, based on the existing design of HTTP 1.0.[4] The World Wide Web represents the largest implementation of a system conforming to the REST architectural style. Architectural properties[edit]

Introduction to Raphaël.js Introduction SVG, short for Scalable Vector Graphics, is a XML-based language for describing objects and scenes. SVG elements can fire events and can be scripted with JavaScript. SVG comes with several built-in primitive types such as circles and rectangles as well as being able to display text. While SVG as a technology is not new, HTML5 now enables SVG objects to be embedded in a page directly without the use of a <object> or <embed> tag bringing it in line with what is currently available with the canvas.

JSON with Java This chapter covers how to encode and decode JSON objects using Java programming language. Let's start with preparing the environment to start our programming with Java for JSON. Environment Before you start with encoding and decoding JSON using Java, you need to install any of the JSON modules available. For this tutorial we have downloaded and installed JSON.simple and have added the location of json-simple-1.1.1.jar file to the environment variable CLASSPATH. Mapping between JSON and Java entities 6LowApp The 6LowApp activity of the IETF coordinates work in the IETF to specify application (as well as possibly transport, security and operations) protocols for constrained nodes and networks, the Wireless Embedded Internet. 6LowApp is not itself an IETF Working Group, but is intended to result in the creation of IETF Working Groups. In the 6LowApp activity, definition of work will be carried out as well as initial work leading up to specifications.

Using jQuery To Manipulate and Filter Data When a webpage is designed to display large tables of data, a great amount of consideration should be dedicated to allowing the user to sort through the data in a structured manner. In this article, I will go over four techniques: hover effects, zebra rows, filtering, and sorting. There are some important notes we must address before looking at our Javascript code. The HTML table markup will be like any other table you may have created, except we require two tags that many people omit. The head section of the table must be wrapped in <thead></thead>.

6LoWPAN 6LoWPAN is an acronym of IPv6 over Low power Wireless Personal Area Networks.[1] 6LoWPAN is the name of a concluded working group in the Internet area of the IETF.[2] The 6LoWPAN concept originated from the idea that "the Internet Protocol could and should be applied even to the smallest devices,"[3] and that low-power devices with limited processing capabilities should be able to participate in the Internet of Things.[4] The 6LoWPAN group has defined encapsulation and header compression mechanisms that allow IPv6 packets to be sent to and received from over IEEE 802.15.4 based networks. IPv4 and IPv6 are the work horses for data delivery for local-area networks, metropolitan area networks, and wide-area networks such as the Internet.