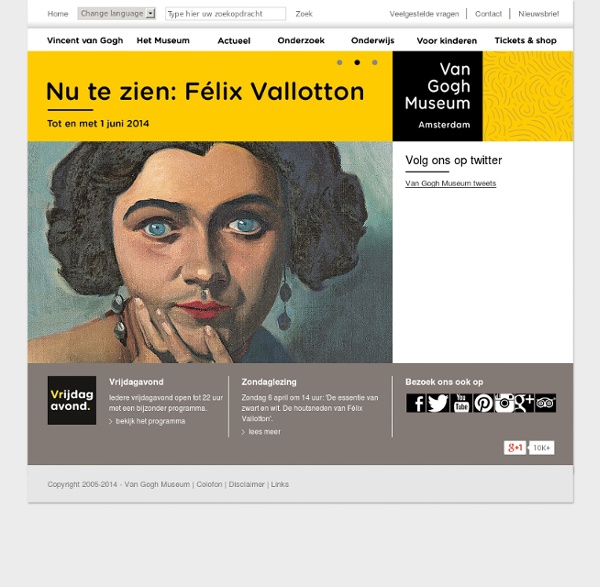 Barney's Barney’s, the renowned winner of multiple “High Times Cup” awards, is now Amsterdam’s most original and futuristic coffeeshop. We’re back at the 500-year-old landmark building on Haarlemmerstraat where it all started 23 years ago, and after extensive renovations, our re-designed interior is more comfortable than ever. What hasn’t changed is the friendly, knowledgeable service that’s made Barney’s famous among travelers and locals alike.

Books: Lichtenstein In the late 50s and 60s, American painter Roy Lichtenstein (1923-1997) became one of the most important exponents of Pop Art - that movement which transformed products of mass consumption and the entertainment industry into subjects for art. This apotheosis of banal, everyday objects simultaneously constituted a criticism of the traditional elitist understanding of art. Almost alone among artists, Lichtenstein pursued the question of how an image becomes a work of art. Wholly in keeping with the spirit of the Classical Modern, he held that it was not the "rank" of the picture’s subject that lends the picture its artistic character, but rather the artist’s formal treatment of it.

Salvador Dalí Salvador Domingo Felipe Jacinto Dalí i Domènech, 1st Marqués de Dalí de Pubol (May 11, 1904 – January 23, 1989), known as Salvador Dalí (/ˈdɑːli/;[1] Catalan: [səɫβəˈðo ðəˈɫi]), was a prominent Spanish surrealist painter and sculptor born in Figueres, Catalonia, Spain. Dalí was a skilled draftsman, best known for the striking and bizarre images in his surrealist work. His painterly skills are often attributed to the influence of Renaissance masters.[2][3] His best-known work, The Persistence of Memory, was completed in August 1931. Dalí's expansive artistic repertoire included film, sculpture, and photography, in collaboration with a range of artists in a variety of media. Dalí attributed his "love of everything that is gilded and excessive, my passion for luxury and my love of oriental clothes"[4] to an "Arab lineage", claiming that his ancestors were descended from the Moors. Dalí was highly imaginative, and also enjoyed indulging in unusual and grandiose behavior.

Amsterdam Amsterdam (English /ˈæmstərdæm/; Dutch: [ˌʔɑmstərˈdɑm]) is the capital city and most populous city of the Kingdom of the Netherlands. Its status as the Dutch capital is mandated by the Constitution of the Netherlands[7] though it is not the seat of the Dutch government, which is The Hague.[8] Amsterdam has a population of 813,562 within the city proper, 1,112,165 in the urban region and 1,575,263 in the greater metropolitan area.[9] The city region has a population of 2,332,773.[10] The city is located in the province of North Holland in the west of the country. It comprises much of the northern part of the Randstad, one of the larger conurbations in Europe, with a population of approximately 7 million.[11] Amsterdam's name derives from Amstelredamme,[12] indicative of the city's origin as a dam of the river Amstel. The Amsterdam Stock Exchange, the oldest stock exchange in the world, is located in the city center. §History[edit]

How to Make Your Own Stretcher Bars for a Stretched Canvas Painting Today I’m going to take you through the process that I use to make my canvases. As I’ve mentioned in an earlier article on improving compositions, choosing the correct size and crop of your artwork is extremely important. If you’re a painter, the only way to really do that is to stretch your own canvas to the shape and size you want. I use materials and tools that anyone can find at their local hardware store, and often make large canvases for a tiny fraction of the price that it would cost me to buy them already made. The inner frame, or structure, of every canvas I create is made out of 1×2 wood, and quarter-round trim.