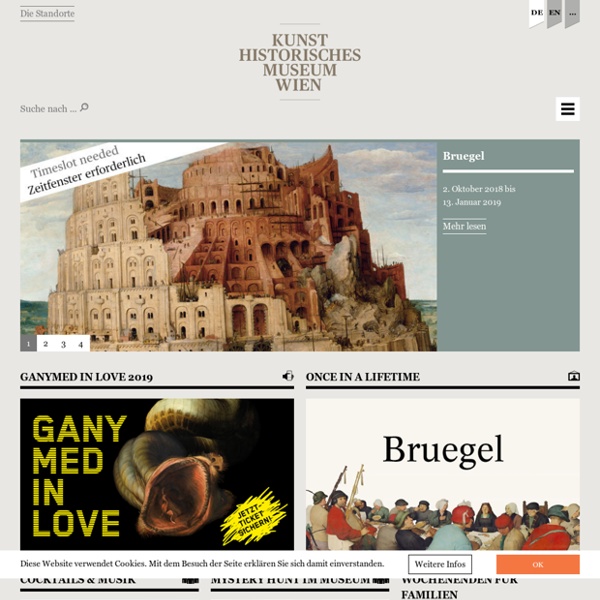 Penn University In the course of their graduate career at Penn, AAMW students have the unusual opportunity to work with a collection of Mediterranean art and artifacts larger than that at any other university in North America. Founded in 1887, the University of Pennsylvania Museum of Archaeology and Anthropology has conducted more than 400 archaeological and anthropological expeditions around the world. Three gallery floors feature materials from Egypt, Mesopotamia, the Levant, Mesoamerica, Asia and the ancient Mediterranean World, as well as artifacts from native peoples of the Americas, Africa and Polynesia. The Museum also serves as the headquarters of the American Research Institute in Turkey, which maintains branches in Istanbul and Ankara. One of the most distinctive features of the Museum is its commitment to ethics in archaeology as well as to the archaeological context of the objects in its collection.

World Heritage Site - Czech Rep. Visitors > Basic Information History of the town This charming town experienced its greatest prosperity during the rule of Lords of Rožmberk (1302 - 1602), who chose Český Krumlov to become the seat of their kingdom.

Society for the Study of Egyptian Antiquities - Montreal Chapter Passons-y un moment! Let's tarry here for a while! What it Is Brooklyn Museum Highlights – Showing objects 1 - 12 of 20 Warning: include(/home/www/blogosphere/wp-content/themes/clipboard/single-content.php): failed to open stream: No such file or directory in /home/www/default/data/includes/get_wordpress_posts.php on line 45 Warning: include(): Failed opening '/home/www/blogosphere/wp-content/themes/clipboard/single-content.php' for inclusion (include_path='.:/home/www/default/lib:/home/www/default/data/includes') in /home/www/default/data/includes/get_wordpress_posts.php on line 45 Go to the original blog post Go to the original blog post Cairo Egyptian Museum The Egyptian Museum in Cairo contains the world's most extensive collection of pharaonic antiquities; no visit to Egypt is complete without a trip through its galleries. The original collection was established in the late 19th century under Auguste Mariette and housed in Boulaq. The objects were moved in 1891 to the palace of Ismail Pasha in Giza before being transferred in 1902 to the current building at Tahrir Square, which is the first purpose-built museum edifice in the world. Designed in the Neoclassical style by Marcel Dourgnon, the Egyptian Museum boasts 107 halls filled with artifacts dating from the prehistoric through the Roman periods, with the majority of the collection focused on the pharaonic era. The museum houses approximately 160,000 objects covering 5,000 years of Egypt's past.

Wikipedia History[edit] The roots of the Brooklyn Museum extend back to the 1823 founding by Augustus Graham of the Brooklyn Apprentices’ Library in Brooklyn Heights. The Library moved into the Brooklyn Lyceum building on Washington Street in 1841; the institutions merged two years later to form the Brooklyn Institute, which offered exhibitions of painting and sculpture and lectures on diverse subjects. Grand Egyptian Museum The Grand Egyptian Museum (GEM), also known as the Giza Museum, is a planned museum of artifacts of ancient Egypt. Described as the largest archaeological museum in the world,[4] the museum is scheduled to open in 2015. The museum will be sited on 50 hectares (120 acres) of land approximately two kilometers from the Giza pyramids and is part of a new master plan for the plateau. Overview[edit]