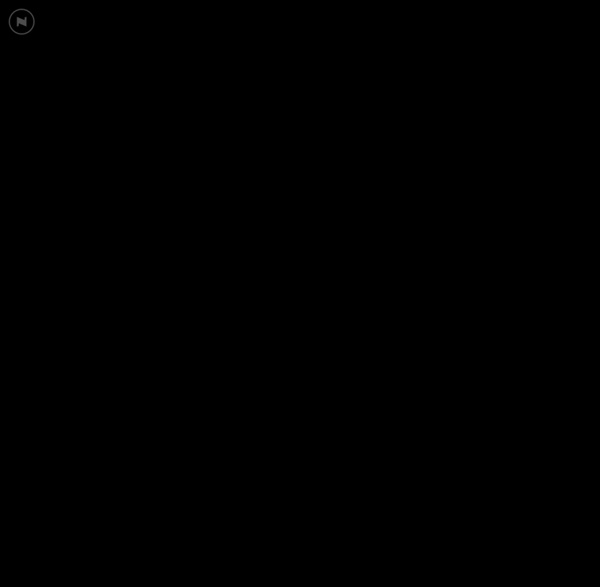 New Quasiparticles Found Scientists from the Weizmann Institute of Science in Israel have demonstrated, for the first time, the existence of quasiparticles with one quarter the charge of an electron. Quasiparticles are formed from the interactions of multi-particle systems, and act effectively as independent particles. Quasiparticles are known for having a fraction of the charge of an electron, but until now all the quasiparticles that were discovered had an odd denominator. The special attribute of an even denominator in the recently discovered quasiparticles may be the first step towards powerful and stable quantum computers. In order to create quasiparticles the researchers had to confine electrons to a two-dimensional layer inside a semiconductor which in turn was cooled to a fraction of a degree above absolute zero, then exposed to a strong magnetic field that was perpendicular to the layer.

American Indian Stories. American Indian Stories by Zitkala-Sa [aka Gertrude Simmons Bonnin] (1876-1938). Washington: Hayworth Publishing House, 1921. [Page] [Frontispiece] ZITKALA-SA (Gertrude Bonnin)A Dakota Sioux Indian Project Avalon - Klaus Dona: The Hidden History of the Human Race Click here for the PDF version of this interview (20 pages) Click here for the video presentation March 2010 **Ed note: Some transcripts contain words or phrases that are inaudible or difficult to hear and are, therefore, designated in square brackets Hubble's Most Mind Expanding Photos of the Universe The just-turned-21 Hubble Space Telescope has spent its entire life taking photographs of such enormous, otherworldly things that words stop working. And the events in its photographs happened so long ago, notions of time stop working too. But don’t speak, and forget about the time. Here, in no particular order, are nine pretty big reminders that you are tiny, insignificant, and yet part of an awesome network of particles and forces that we’re only beginning to understand. Good thing we’ve had you Hubble, to help us think about this—and, of course, spruce up our computer desktop backgrounds.

Your Sky by John Walker Welcome to Your Sky, the interactive planetarium of the Web. You can produce maps in the forms described below for any time and date, viewpoint, and observing location. If you enter the orbital elements of an asteroid or comet, Your Sky will compute its current position and plot it on the map. Breakthrough in Thin-Film Solar Cells Scientists at Johannes Gutenberg University Mainz (JGU) in Germany have recently reported a breakthrough in their search for more efficient thin-film solar cells. Such cells could help create better solar receptors, improving both capacity and utilization of current devices – resulting in more realistically efficient sources for alternative energy. The new study shows that the new potential efficiency is 30%, a significant increase in comparison to contemporary cells that have only about 20% efficiency. Using computer simulations, the scientists investigated ways to improve the performance of CIGS thin-film solar cells; these are important since they are only a few micrometers thick, and offer savings on material and manufacturing costs. Currently, CIGS thin-film solar cells absorb the sunlight through a thin layer made of copper, indium, gallium, selenium, and sulfur.

2.cs.cmu This book contains 209 tales collected by the brothers Grimm. The exact print source is unknown. The etext appears to be based on the translation by Margaret Hunt called Grimm's Household Tales, but it is not identical to her edition. 2010 May 16 - Crescent Venus and Moon Discover the cosmos! Each day a different image or photograph of our fascinating universe is featured, along with a brief explanation written by a professional astronomer. 2010 May 16 Crescent Venus and Moon Credit & Copyright: Iván Éder Explanation: There's something behind these clouds. Those faint graceful arcs, upon inspection, are actually far, far in the distance. Kepler mission discovers first planet orbiting two stars Artist's concept illustrating Kepler-16b, the first planet known to definitively orbit two stars (Image: NASA/JPL-Caltech/T. Pyle) Image Gallery (2 images) In news that conjures up visions of Luke Skywalker looking wistfully at the twin sunset of Tatooine accompanied by a stirring John Williams score, NASA's Kepler mission has detected the first planet orbiting two stars. The circumbinary planet, dubbed Kepler-16b, is some 200 light-years from Earth and, though gaseous and not thought to harbor life, its discovery broadens the opportunities for life in our galaxy according to Kepler principal investigator William Boruckias, because most of the Milky Way's stars are part of binary systems. Although scientists have theorized for decades that circumbinary planets were possible and previous research had hinted at their existence, the discovery of Kepler 16b is the first time the theory could be confirmed.

If the Moon Were Only 1 Pixel - A tediously accurate map of the solar system Mercury Venus Earth Black Holes in Star Clusters Stir Time and Space Astronomers at the University of Bonn’s Argelander-Institut fuer Astronomie have recently published a study that suggests novel techniques to simulate the movement of black holes in star clusters, providing a new method to detect the merging of black holes. Their idea might be the basis for a future field called “gravitational wave astronomy”. The common premise is that most stars are born in clusters, evidently forming the massive star sets we call galaxies.

maps home page Down to: 6th to 15th Centuries | 16th and 19th Centuries | 1901 to World War Two | 1946 to 21st Century The Ancient World ... index of places Ensign Software - ESPL: Dances of the Planets The planets in the heavens move in exquisite orbital patterns, dancing to the Music of the Cosmos. There is more mathematical and geometric harmony than we realize. The idea for this article is from a book Larry Pesavento shared with me. The book, 'A Little Book of Coincidence' by John Martineau, illustrates the orbital patterns and several of their geometrical relationships. . Take the orbits of any two planets and draw a line between the two planet positions every few days.