Edvard Grieg, In the Hall of the Mountain King from "Peer Gynt" 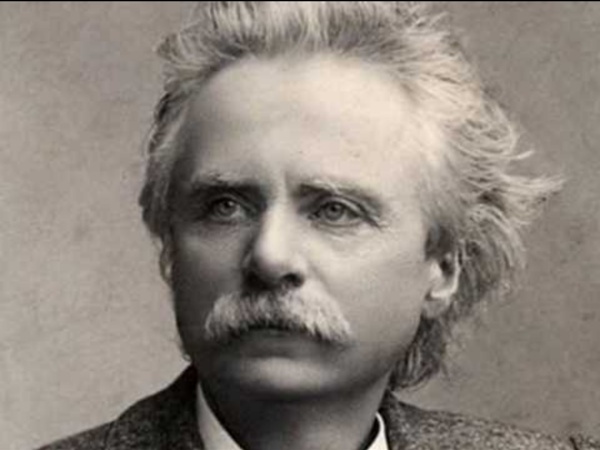 Chaîne de ClassicalMusicOnly Bach - Double Violin Concerto in D minor 2nd movement, Largo 7,773,091 views 5 years ago Title : Johann Sebastian Bach, Double Violin Concerto in D minor (2nd movement, Largo Ma Non Tanto (BWV 1043) From Wikipedia , The Concerto for Two Violins in D minor (BWV 1043) is perhaps one of the most famous works by J. S. Edvard Grieg Edvard Grieg (1888) Edvard Hagerup Grieg (Norwegian: [ˈɛdʋɑrd ˈhɑːɡərʉp ˈɡrɪɡ]; 15 June 1843 – 4 September 1907) was a Norwegian composer and pianist. He is widely considered one of the leading Romantic era composers, and his music is part of the standard classical repertoire worldwide. System Of A Down March 22nd, 2013 Tickets are now on sale for our only North American show of 2013 at the historic Hollywood Bowl in Los Angeles, CA on July 29. Click HERE to purchase tickets.

The Uproar Vegan Store Our Primal Strips are the favorite of protein hungry bikers, climbers, and outdoors people. Look beyond snacking and try cutting them up in salads, stir frys, and burritos, or even served hot on sandwiches. Kids love them in their lunch boxes and as mid-day snacks. Giacomo Puccini Giacomo Puccini Giacomo Puccini (Italian: [ˈdʒaːkomo putˈtʃiːni]; 22 December 1858 – 29 November 1924) was an Italian composer whose operas are among the important operas played as standards.[n 1] Puccini has been called "the greatest composer of Italian opera after Verdi".[1] While his early work was rooted in traditional late-19th-century romantic Italian opera, he successfully developed his work in the realistic verismo style, of which he became one of the leading exponents. Family and education[edit]