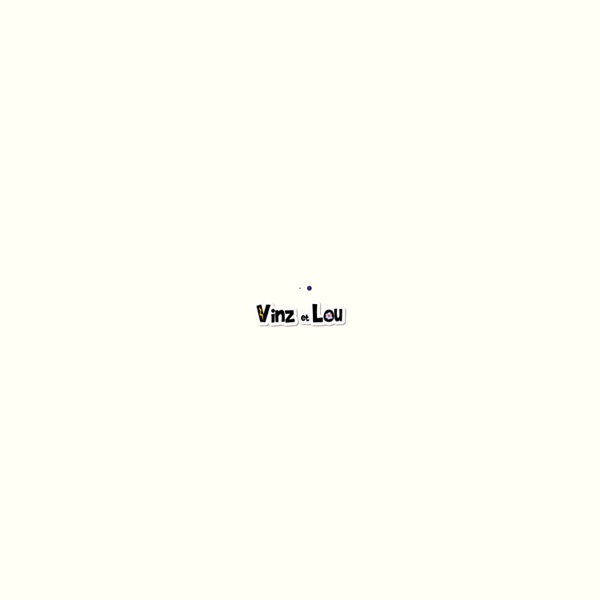 Stonehenge: Bones of 14 elite women reveals gender equality 5,000 years ago Ancient remains of Stone Age humans, first excavated at Stonehenge in 2008, have revealed a surprising gender equality at the UK World Heritage Site. From an initial discovery of cremated remains of around 200 people buried in the chalk pit known as Aubrey Hole 7 – one of 56 pits first dug at the site in the 1920s – fourteen females and nine males, including some children, were identified. This suggests that women had a more prominent role to play in leadership than previously believed, as only people of higher status would have been buried at Stonehenge at the time. Bone remains, estimated to date from around 2,500 BC, weighing 45kg – roughly the average weight of a 13-year-old boy – were sorted through in order to identify the sex of the 23 cremated individuals. "In almost every depiction of Stonehenge by artists and TV re-enactors we see lots of men, a man in charge, and few or no women," archaeologist Mike Pitts told Discovery News.

How to Keep iPad children safe online Has your child got an iPad from Santa? I may be an iPad teacher calling myself @iPadWells and running this blog on iPad use but I’m also a father of 2 daughters with all the normal excitement and fear that comes with that. One of my daughters soon reaches the magical double-figure age of 10 and there is talk of her maybe (insert usual “if she’s a good girl” rhetoric that usually gets ignored) having an iPad for her birthday. The thought of her sitting alone in her bedroom with access to all that the internet has to offer scares me just as much as I’m sure will the day she steps into the first boyfriend’s car. But I’m calm.

10 Apps Teens are Using that Parents Need to Know Not all social apps are bad. Most of the apps our kids use are truly an extension of your child’s “real world” social life. For the most part, our kids talk to people they only talk to in “real life.” With the influence of technology in our kids social lives, we can’t panic or over think every single thing, but we do need to empower each other and be aware of what our kids are doing when they are online and engaged in these apps. We teach our children how to swim so they don’t drown and the same is true for online social behaviors.

Paper snowflakes fir tree for the window You can make all this with the help of ten A4 sheets of paper and scissors! I was so impatient to take a picture of it and to show it when it got ready – its awesome! The kids were impressed to by our new lace fir three on the window. It is beautiful during the day and at the evening. This is how we have made the snowflakes. Anti-Suffrage Society William Cremer was one of the leading opponents of women's suffrage. Hansard reported a speech he made in the House of Commons on women's suffrage on 25th April, 1906, he argued: "He (William Cremer) had always contended that if we opened the door and enfranchised ever so small a number of females, they could not possibly close it, and that it ultimately meant adult suffrage. The government of the country would therefore be handed over to a majority who would not be men, but women.

Educational Technology / Digital Learining Digital Citizenship & Digital Literacy Big Question : “How can learners become critical assessors of digital resources and be responsible digital citizens?” Featured Digital Citizenship & Digital Literacy Resources The anarchic experimental schools of the 1970s Image copyright Gerry Fletcher In the 1970s, idealistic young activists created a wave of experimental schools - no compulsory lessons, no timetables, no rules. So what happened to the kids who attended these free-for-alls? You wait an age for the green man to let you cross Liverpool's Scotland Road.