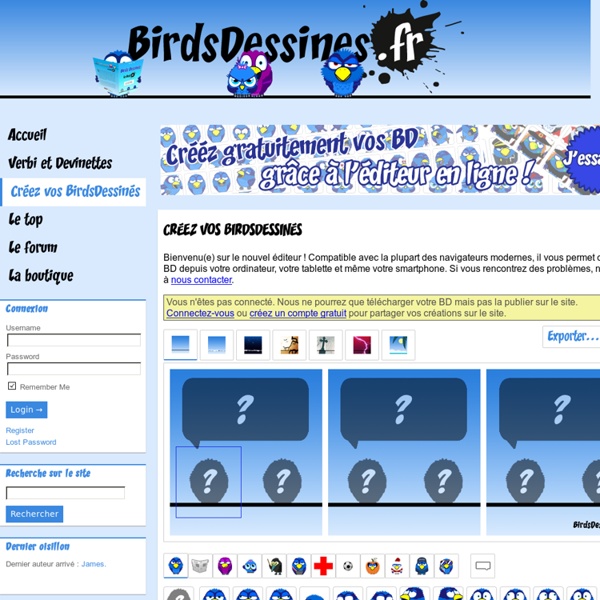 Making Mini Quilt Blocks With Just a Little Bit of Basic Math Do you have a wishlist of quilting projects you’d like to make? Does it seem like that list is constantly getting longer? In the past, quilters stitched faster and slept less in order to make as many of their wishlist quilts as possible. But recently, we’ve found a new solution: mini quilts! Making mini versions of our favorite quilt patterns allows us to make these beautiful quilts faster, and display them easily. Several pattern makers, including Thimble Blossoms and Jaybird Quilts, have started releasing mini quilt patterns.

Using MicroMappers to Make Sense of UAV Imagery During Disasters Aerial imagery will soon become a Big Data problem for humanitarian response—particularly oblique imagery. This was confirmed to me by a number of imagery experts in both the US (FEMA) and Europe (JRC). Aerial imagery taken at an angle is referred to as oblique imagery; compared to vertical imagery, which is taken by cameras pointing straight down (like satellite imagery). The team from Humanitarian OpenStreetMap (HOT) is already well equipped to make sense of vertical aerial imagery.

Democritus Democritus (/dɪˈmɒkrɪtəs/; Greek: Δημόκριτος Dēmókritos, meaning "chosen of the people"; c. 460 – c. 370 BC) was an influential Ancient Greek pre-Socratic philosopher. He is primarily remembered today for his formulation of an atomic theory of the universe.[3] Democritus was born in Abdera, Thrace[4] around 460 BC. His exact contributions are difficult to disentangle from those of his mentor Leucippus, as they are often mentioned together in texts. Their speculation on atoms, taken from Leucippus, bears a passing and partial resemblance to the nineteenth-century understanding of atomic structure that has led some to regard Democritus as more of a scientist than other Greek philosophers; however, their ideas rested on very different bases.[5] Largely ignored in ancient Athens, Democritus was nevertheless well known to his fellow northern-born philosopher Aristotle. Life[edit]

The Fusion Centers' Spying Operation against the Occupy Movement and Peaceful Protest By Mara Verheyden-Hilliard and Carl Messineoof the Partnership for Civil Justice Fund This report, based on documents obtained by the Partnership for Civil Justice Fund, provides highlights and analysis of how the Department of Homeland Security (DHS)-funded Fusion Centers used their vast anti-terrorism and anti-crime authority and funds to conduct a sprawling, nationwide and hour-by-hour surveillance effort that targeted even the smallest activity of peaceful protestors in the Occupy Movement in the Fall and Winter of 2011. It is being released in conjunction with a major story in the New York Times that is based on the 4,000 pages of government documents uncovered by the Partnership for Civil Justice Fund (PCJF) during a two-year long investigation. Until now the role of the Fusion Centers in their application of anti-terrorism authority and resources has been shrouded in secrecy. These documents show that the Fusion Centers constitute a menace to democracy. Watching the PCJF

How to Design Culture: 16 Patterns to Build Adaptive Learning Organizations How do we form learning cultures in times of accelerating change? What tools and practices can self-organizing structures implement to become more agile and adaptive? I just received a copy of a new book by Dan Mezick called The Culture Game, which is all about answering the above inquiry.

How To Really Block Time-Wasting Websites Finding yourself unproductive because of distracting sites? Block them. No, seriously: block them. Jon Rappoport Rappoport is presently vice-president of the publishing house Truth Seeker Company, Inc.[1] and authors and sells audio CDs on magic,[2] past life regression[3] and development of paranormal abilities.[4] For a period from 2010-2011 Rappoport hosted his own weekly radio show on the Progressive Radio Network.[5] The archives of this radio show is no longer available. Bibliography[edit] References[edit] External links[edit] Meme selection Francis HEYLIGHEN CLEA, Free University of Brussels, Pleinlaan 2, B-1050 Brussels, Belgium E-mail: fheyligh@vub.ac.be, To be published in: Proc. 15th Int.

The Innovation Radar - Nordic Innovation The Innovation Radar is a tool, developed by the Kellogg School of Management’s researchers; Mohan Sawhney, Robert C. Wolcott and Inigo Arroniz. In order to develop a successful innovation strategy, companies will benefit from a common framework and tools to measure and manage their innovation activities in a holistic manner. Since early 2008, the Nordic Innovation Centre (NICe) has studied and tested internationally acclaimed innovation tools with the aim to find and introduce the most effective tool to improve the competitiveness of Nordic businesses. One of the most promising and acknowledged tools identified through this testing is the Innovation Radar, which forms the basic framework for the MMI Programme.