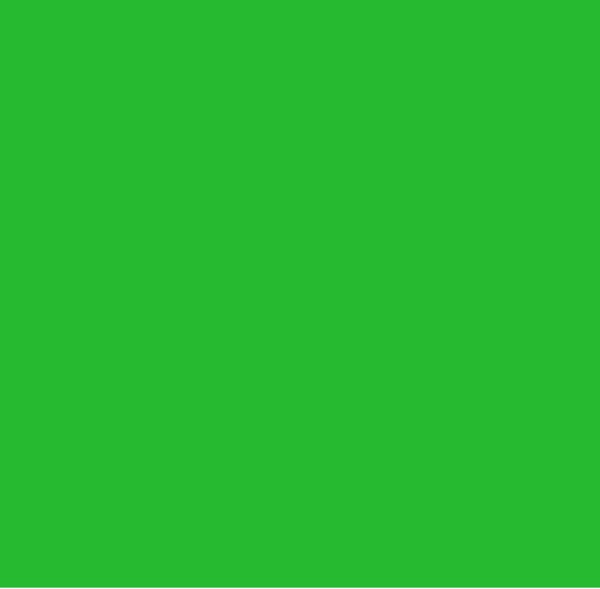 Chocolate 3D Printing The project is funded as part of the Research Council UK Cross-Research Council Programme – Digital Economy and is managed by the Engineering and Physical Sciences Research Council (EPSRC) on behalf of ESRC, AHRC and MRC. It is being led by the University of Exeter in collaboration with the University of Brunel and software developer Delcam. The research has presented many challenges. Top 10 Ways to Make Money on the Internet" Earlier, we considered using sites like eBay to sell stuff that you don't need. You can also use Web sites to sell your original creations. Certain Web sites like Etsy.com and ArtFire.com are dedicated to matching the artists who create things by hand with the customers who appreciate and want to purchase their handmade goods. If you're like most people, the word handmade probably brings to mind some traditional crafts like knitting, crochet, needlework, quilting, painting and sculpting. Handmade items don't stop there, though.

Distort Linear Gradients in Envelope Distorts in Illustrator I came across this trick randomly and decided to post about to get your opinion. It seems like a pretty cool little trick, but honestly, I haven’t found a great use for it. It is fun to play around with and great for experimenting, but can you see yourself using this trick for anything in particular? Envelope Distortion THEREMIN - A Touch Friendly Synthesizer ✖Update: 7 February 2014 Thanks to everyone for sharing! Over 100,000 people have played on the theremin in the last 3 days which is absolutely amazing. Due to a large number of requests, we've began working on a record function as well as an offline version of the app which will be available soon. WebGL Water Loading... Made by Evan Wallace This demo requires a decent graphics card and up-to-date drivers. If you can't run the demo, you can still see it on YouTube.

How do I create my own Web site?" The best thing about the Web is the fact that anyone with an idea can create a Web site practically for free. A simple Web site costs about $1 a day to operate. That means that there are millions of different ideas out there being tried every day. CSS3 tooltips - Red Team Design If your icon or button has insufficient text or none at all, or it just needs some additional explanation, then you surely need a CSS3 tooltip for it. Why's that? Because, as they have proved till now, they can help you improve your website usability. Having said that, in this article you'll learn how to create your own CSS3 tooltips: no images, no javascript. // Animated Gifs 01 - Matthew DiVito // MOTION // GRAPHIC // DESIGN // Animated Gifs 01 What started as a little experiment has grown into something more. Selections from my blog mrdiv.tumblr.com