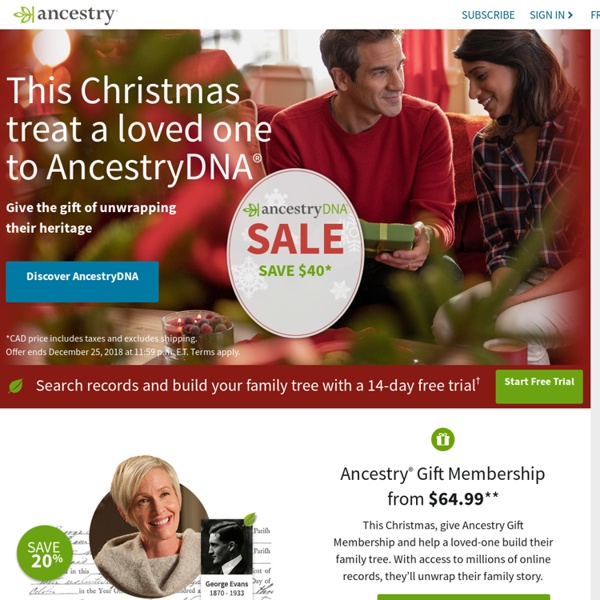 8 Shell Commands For Data Scientists There are many scenarios where you need to quickly analyze, modify and process large files, both in number and size. However, files are often text-based Comma Separated Values (CSV) files. Opening them with standard spreadsheet applications, such as Excel, LibreOffice or OpenOffice, overloads a machine's memory. Also, processing a large number of files in one batch often fails after a few hours because of some unexpected file anomaly. You inevitably spend a lot of time in frozen screens, restarts and long waits. However, most of these tasks could be carried out with a few lines of code.

Mind Mapping - Tony Buzan What is a Mind Map? A Mind Map is a powerful graphic technique which provides a universal key to unlock the potential of the brain. It harnesses the full range of cortical skills – word, image, number, logic, rhythm, colour and spatial awareness – in a single, uniquely powerful manner. In so doing, it gives you the freedom to roam the infinite expanses of your brain. A Mind Map can be applied to every aspect of life where improved learning and clearer thinking will enhance human performance. What do you need to make a Mind Map?

Becoming Human: Series Overview Becoming Human – Hour 2 PBS Airdate: November 10, 2009 NARRATOR: Humans: without a doubt, the smartest animal on Earth. Yet we're unmistakably tied to our ape origins. Millions of years ago, we were apes, living ape lives in Africa. So how did we get from that to this?

FamilySearch: US Migration Internal Value of Migration Research Mountains, forests, waterways, and the gaps between them channelled migration into predictable settlement patterns. Events like gold or land rushes, and Indian treaties also affected settlement. Understanding the transportation systems available to ancestors can help genealogists better guess their place of origin. Connect the place where an ancestor settled to the nearby canals,waterways, trails, roads, and railroads to look for connections to places they may have lived previously. Migration research may help you discover:

Euthanasia allowed by Dutch court in cases of advanced dementia In the landmark decision, the court said that a physician may respond to a written request for euthanasia made before someone develops advanced dementia, provided certain legal requirements are met -- even if the patient's condition means they become unable to confirm that request. Euthanasia is legal in the Netherlands if the relevant criteria are met, which include a voluntary and well-considered request from the patient, "unbearable suffering without any prospect of improvement," and the lack of a "reasonable alternative," according to the Royal Dutch Medical Association. If those conditions are not met, the practice is still a punishable offense. In 2002, the Netherlands became the first country in the world to legalize euthanasia. Tuesday's ruling follows the criminal and disciplinary case against a nursing home doctor who in 2016 ended the life of a 74-year-old woman suffering from dementia. In its judgment Tuesday, the Supreme Court sought "to give direction to euthanasia lawmaking."

Human mitochondrial DNA haplogroup Hypothesized world map of human migrations, with the North Pole at center. Africa, harboring the start of the migration, is at the top left and South America at the far right. Migration patterns are based on studies of mitochondrial (matrilinear) DNA. Presidential Memorial Certificates - National Cemetery Administration A Presidential Memorial Certificate (PMC) is an engraved paper certificate, signed by the current President, to honor the memory of honorably discharged deceased Veterans. History This program was initiated in March 1962 by President John F. Kennedy and has been continued by all subsequent Presidents. Statutory authority for the program is Section 112, Title 38, of the United States Code.

Fragrant Flashbacks Memory and smell are intertwined; it’s through memory that we learn to remember smells, and disorders that take away memory also take away the ability to distinguish scents. Some of this learning starts even before we are born, when fetuses learn about their mother’s preferences through the amniotic fluid. Flavor, like that described by Proust (see sidebar), is what happens when taste and smell come together. Technically, “taste” refers only to the senses that are associated with receptors on the tongue: sweet, sour, bitter, salty, and — some people argue — umami. “What everybody calls ‘smell’ is when you sniff through your nostrils to get an odorant.

Chapter 7. Coding aloud: Readability - Seriously Good Software: Code that works, survives, and wins Writing readable code Documenting contracts using Javadoc comments Replacing implementation comments with self-documenting code Source code serves two very different kinds of users: programmers and computers. Computers are as happy with messy code as they are with clean, well-structured systems. On the other hand, we programmers are utterly sensitive to the shape of the program.