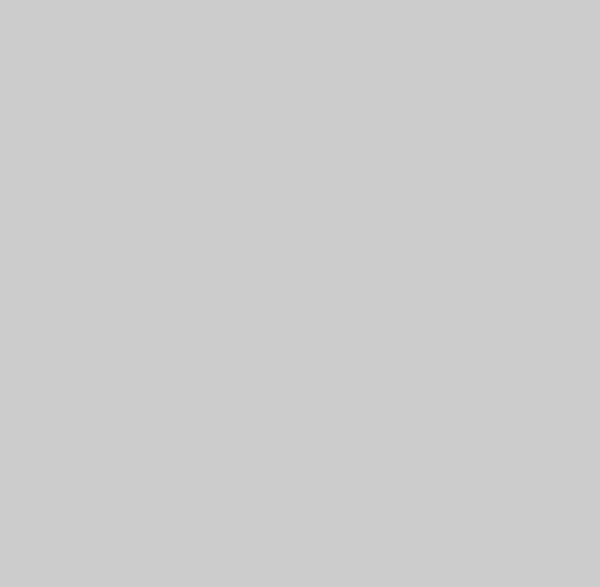 Wreck Diving the Mysterious Ghost Fleet of Truk Lagoon [33 PICS] Diver gh0stdot captured amazing underwater images in the ghostly wreckage. This is a light tank on the deck of the San Francisco Maru at about 50m depth in Truk Lagoon. Photo #1 by © gh0stdot Let’s back up and show you where you are with an aerial shot taken while flying over Chuuk in south western part of the Pacific Ocean. Chuuk is the new name for an island group which formerly were known separately as Truk, Ruk, Hogoleu, Torres, Ugulat, and Lugulus. Chuuk is part of the Federated States of Micronesia.

Why I’m Coming Out Today Over the past 3-years I have become increasingly frustrated… I’ve wanted to step out, to move forward, to throw off any excuses and to rid myself of this dastardly common tendency to hide. For I believe that if you have a gift of any kind, then you must use it; it is not a gift unless it is given away. There is so much pretense everywhere, in politics, in church, in the workplace, in friendships and worst of all in families and this is immensely sickening to my artistic soul. Eiffel Tower, Tour Eiffel Paris - 360 Virtual Tour - Photo-Images - 360 VR Photos Panoramique The Eiffel Tower in Paris Torre Eiffel - Tour Eiffel - Eiffeltornet The Eiffel Tower in Paris needs no presentation, it is one the most well known monuments in the world visited by more than 5 million people each year. Built 1889 for the Universal Exhibition in celebration of the French Revolution. Height 324 m. Friday 2 Aug 2002 they launched a new website with panoramas photographed by Denis Gliksman one of the veterans in VR photography. Enjoy the sundown from the second floor above and visit the site (produced by TRIMARAN) and see the other 18 panoramas showing the tower both as night and day views.

32 Pictures To Help You Appreciate The Awesomeness Of Nature October 12, 2010 | 136 Comments » | Topics: Awesome, Nature Hot Stories From Around The Web Other Awesome Stories trolltunga norway photo Random photo Submit your photo Stumble Thru landscape photography Tags: 21 Most Beautiful Nature Photos On Stumbleupon These are the 21 most beautiful nature photos on Stumbleupon. Stumbleupon is big society where you can spend all your day and all you life with smile on your face. On that site you can find lots of things, like photos, animals, home stuff and many more, nature photos like these one below. These nature photos are really beautiful and very amazing and that is the proof just how much our Earth is beautiful place. This Awesome Urn Will Turn You into a Tree After You Die You don't find many designers working in the funeral business thinking about more creative ways for you to leave this world (and maybe they should be). However, the product designer Gerard Moline has combined the romantic notion of life after death with an eco solution to the dirty business of the actual, you know, transition. His Bios Urn is a biodegradable urn made from coconut shell, compacted peat and cellulose and inside it contains the seed of a tree.