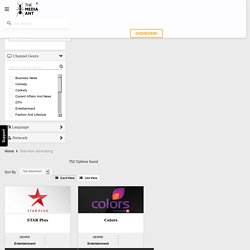 How To Fight A Baby. Strobe Illusion - Stare into the Strobe and begin to hallucinate! Guy places fast food order through song. 5 Pranks to Play on Your Friend's iPhone. When attempting to prank your friends, stealth is key. 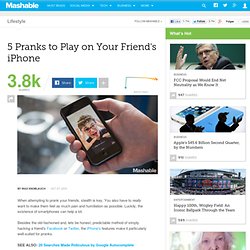 You also have to really want to make them feel as much pain and humiliation as possible. Luckily, the existence of smartphones can help a lot. Besides the old-fashioned and, lets be honest, predictable method of simply hacking a friend's Facebook or Twitter, the iPhone's features make it particularly well-suited for pranks. Because we're firm believers in a good prank, we've come up with six great ways to prank your friend's iPhone. Have any more phone pranks for making your loved ones miserable? 1. Image: Mashable A quick and easy, the ol' "stuck in the phone" lock screen bit is a modern classic, and requires little effort on your part. 2.

If you're looking to infuriate your friends and potentially cause them some really awkward text conversations with their contacts, you should consider the autocorrect dictionary prank. Don't worry, some day they'll look back at this and laugh. 3. Image: Flickr, jesse757 No-brainer here. 4. 5. Mashable. Free HD South Asian Movies. Forever 100% Free. 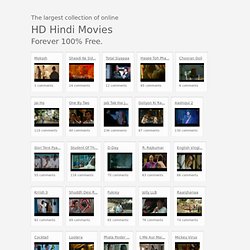 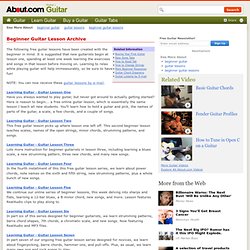 It is suggested that new guitarists begin at lesson one, spending at least one week learning the exercises and songs in that lesson before moving on. Learning to relax while playing guitar will help immeasurably, so be sure to have fun! Learning Guitar - Guitar Lesson One Have you always wanted to play guitar, but never got around to actually getting started? Here is reason to begin... a free online guitar lesson, which is essentially the same lesson I teach all new students. 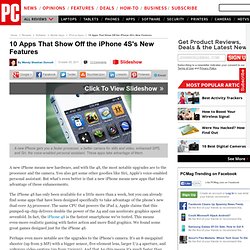 These apps take advantage of them. A new iPhone means new hardware, and with the 4S, the most notable upgrades are to the processor and the camera. You also get some other goodies like Siri, Apple's voice-enabled personal assistant. But what's even better is that a new iPhone means new apps that take advantage of those enhancements. The iPhone 4S has only been available for a little more than a week, but you can already find some apps that have been designed specifically to take advantage of the phone's new dual-core A5 processor. Perhaps even more notable are the upgrades to the iPhone's camera. 50 Fascinating Things I've Read Lately. Pretty simple. 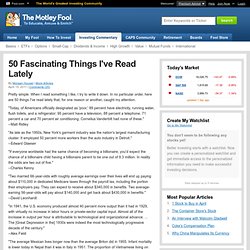 When I read something I like, I try to write it down. In no particular order, here are 50 things I've read lately that, for one reason or another, caught my attention. "Today, of Americans officially designated as 'poor,' 99 percent have electricity, running water, flush toilets, and a refrigerator; 95 percent have a television, 88 percent a telephone, 71 percent a car and 70 percent air conditioning. Cornelius Vanderbilt had none of these. "--Matt Ridley "As late as the 1950s, New York's garment industry was the nation's largest manufacturing cluster. "If everyone worldwide had the same chance of becoming a billionaire, you'd expect the chance of a billionaire child having a billionaire parent to be one out of 9.3 million. "Two married 66-year-olds with roughly average earnings over their lives will end up paying about $110,000 in dedicated Medicare taxes through the payroll tax, including the portion their employers pay.