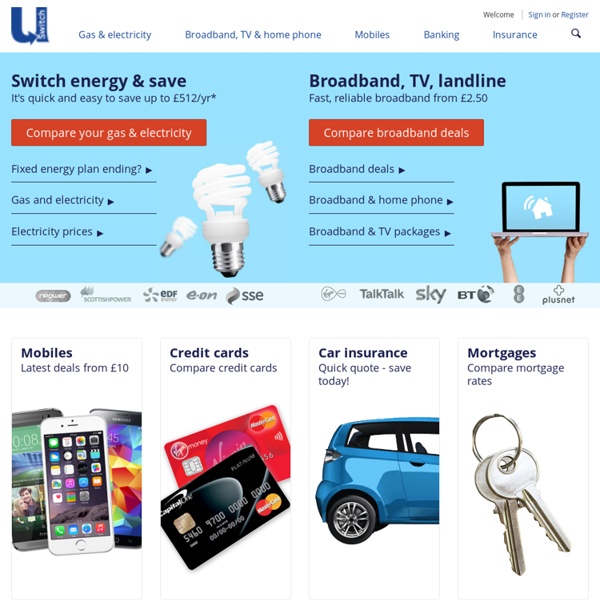 Consultancy - Business Vision through Customer Insight - CRM and Netsuite specialists NHANZ Services NHANZ provides a full range of business and technology consulting services from business assessment to the complementary delivery and support of technology solutions. Our services cover the following areas: Business consulting creating the business case for solutions that will improve operations, by understanding your business and ensuring benefits are seen across the company. Technology consulting analysis of existing infrastructure & comparing it to an optimum design to be able to plan the approach to implementing the final solution.

Money Expert - Compare Loans, Mortgages, Remortgages, Credit Car How Are You Spending Your Time? Parenting 1 - 2 of 2 prevnext Latest features 1 - 6 of 6 Don't miss 1 - 1 of 10 Latest from our bloggers 1DIY family Easter crafts: Spring wreath and pretty eggsTue, Apr 8, 2014 15:01 BSTEaster time is family time. Follow Yahoo Lifestyle Watch now 1 - 1 of 8 Most popular More most popular » Quick bites 1 - 1 of 5 US debates its broadband future Plans for the future of the internet in the US are "under siege" by powerful interests, warns the Federal Communications Commission. The warning was given by Commissioner Michael Copps as the agency prepares for a vote on its plans for the development of broadband in the US. The plan followed a court decision that the FCC had no authority to stop ISPs slowing traffic to some users The ruling was a blow to a central tenet of the agency's broadband plan. That plan aims to to provide every American in the country with high speed internet access by 2020. Enshrined in the FCC plan is strong backing for so-called "net neutrality" principles. 'The third way' The court decision put a question mark over the FCC's ability to enforce these principles and put the broadband plan in legal limbo. In response, the FCC decided to reclassify internet services from an information service to a telecommunications service. Mr Copps warned that the proposal was not guaranteed to be approved. Education

Mobile Business Intelligence, Analytics and Dashboards | Roambi Broadband from £4.99 - Compare Best Broadband Deals, Packages & Parents Keeping Tabs On Their Children More Than Expected A recent survey found parents were contacting their children via email and text at a much greater rate than previously thought. The average is three times a day. When asked, parents told researchers that the best place to see what their children were doing was to use social networking sites such as Facebook. Speaking with the Daily Telegraph, Nick Henry of National Family Week who carried out the survey on 5,000 parents said: “Having to contact your children and immediate family through texts, emails and social networking sites to track them down is just a consequence of modern life.” He added: “It could be argued that 20 years ago it would be harder to keep track of the family throughout the day as so few of us were contactable like we are now.” While on the one hand these findings clearly show that parents care about what their offspring are getting up to, and that they are safe.

Virtualization Mobiles SAN FRANCISCO--If the average person has heard of virtualization at all, the idea probably left little impression beyond something to do with running corporate data centers packed with computing hardware. But the era in which virtualization directly affects ordinary folks, too, is on its way. The company in the forefront of the technology, an EMC subsidiary called VMware, drew 12,488 people to its VMworld conference here this week, and one theme of the show was the growing push to move the technology beyond the server realm. What is virtualization? VMware has competition from Citrix, Red Hat, Microsoft, and others, but for now its head start, corporate alliances, and solid technology give it a lead in the market. Employee-owned IT Before it met its present success in the server market, VMware got its start on PCs. In the "employee-owned IT" vision, virtualization could let people put a corporate-managed virtual machine on an personal computer. "Why not virtualize the phone itself?"

Make Loyal Customers With Gamified Rewards #gsummit2012 Commercial airline companies have been using customer loyalty programs for 30 years, and that's why Krishnan Saranathan, managing director of United Airlines Mileage Plus program gave the keynote address at the Gamification Summit. United has been increasingly using games theory and gaming strategy the last couple of years, Saranathan said, and he shared a couple of the company's secrets in his brief address. How Gamification Shapes Consumer Marketing Obviously, Mileage Plus focuses on the people who fly the most. The rewards program has several facets, and besides making miles flown into a competition, United adds analytics, and a sort-of in-program purchase where people can buy miles if they aren't traveling as much. "I've started using the term Gamification in the last couple of years," Saranathan said. "But, gamification principles have been around for a long time, and we use intrinsic motivators to encourage customer loyalty." Four keys of gamification.