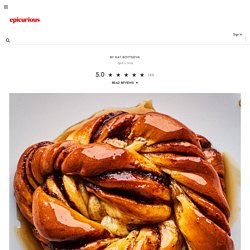 A few notes. First, don't worry if the dough doesn't seem to rise the evening before (mine didn't). Earl Grey Doughnuts with Brown Butter Glaze recipe. BA's Best Morning Buns Recipe. Coconut bread. Three weeks ago, we together rolled our eyes because it seemed like everyone was either celebrating spring (pea tendrils! 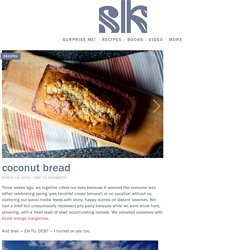 Meyer lemons!) Or on vacation without us, cluttering our social media feeds with shiny, happy scenes on distant beaches. We had a brief but unequivocally necessary pity party because while we were stuck here, shivering, with a fresh layer of sleet accumulating outside. We consoled ourselves with blood orange margaritas. And then — EH TU, DEB? Really, I have some nerve. What a terrible week. It really was the worst. 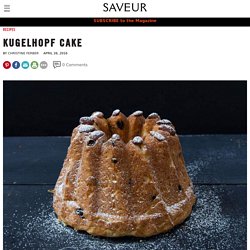 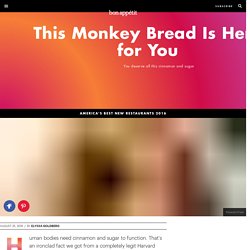 That's an ironclad fact we got from a completely legit Harvard study published next year. Take that medicine by the spoonful like the nourishing vitamin it is—or just eat monkey bread, which is a fluffy and sticky vehicle for consuming this mystical superfood combo. Baker Casie Rubio from Proof Bakeshop, one of our favorite new bakeries of the year in Atlanta knows all about it. It was the first pastry she ever ate at Proof. 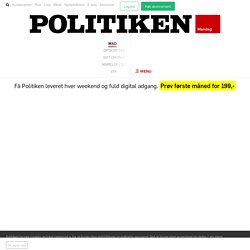 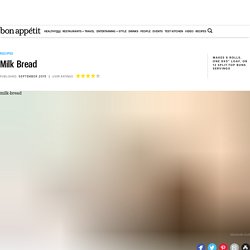 Add cream and honey and cook, whisking to blend, until honey dissolves. Transfer mixture to the bowl of a stand mixer fitted with a dough hook and add milk powder, yeast, kosher salt, 2 eggs, and 5 cups flour. Knead on medium speed until dough is smooth, about 5 minutes. Add butter, a piece at a time, fully incorporating into dough before adding the next piece, until dough is smooth, shiny, and elastic, about 4 minutes. 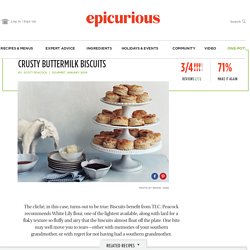 First of all, forget about the baking powder and salt, and just buy self rising flour. I buy Daily Bread brand here. Pre heat oven to 450° and grease your bread pan with shortening. Kouign-Amann Recipe. Dough Brush a large bowl with butter. 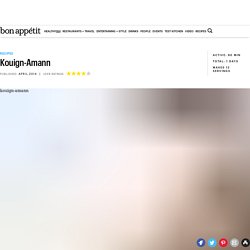 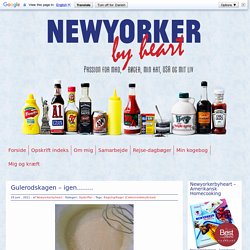 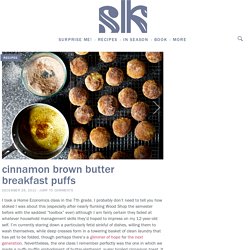 I probably don’t need to tell you how stoked I was about this (especially after nearly flunking Wood Shop the semester before with the saddest “toolbox” ever) although I am fairly certain they failed at whatever household management skills they’d hoped to impress on my 12-year-old self. I’m currently staring down a particularly fetid sinkful of dishes, willing them to wash themselves, while deep creases form in a towering basket of clean laundry that has yet to be folded, though perhaps there’s a glimmer of hope for the next generation.

Nevertheless, the one class I remember perfectly was the one in which we made a puffy muffin embodiment of butter-slathered, sugar broiled cinnamon toast. It could be whipped up in no time, presumably along with a stack of bacon while wearing a gown-like robe and fuzzy slippers to the delight of sleepy-eyed children tumbling down the stairs. Preheat oven to 350°F. Kouign-Amann Recipe. Pretzel parker house rolls – smitten kitchen. There are kitchen discoveries that lead to nothing but trouble. The first time I caramelized sugar, I knew I was ruined. Why would anyone want to eat drab white sugar if they could eat it cooked to a 100x as delicious toasty amber syrup? The first time I tried browned butter, I went on a butter-browning bender (cookies!

Breadcrumbs! Crispy treats!) But before you all gather round my canister of food-grade lye, my latex gloves and the onion goggles I really should have more shame about owning, and sit me down for a talk about where things are going, I think we need one more pretzel thing this year, and I’d like to believe I saved the best for last. Everyone should have a great recipe in their arsenal for Parker House rolls, which are easily the most perfect little dinner rolls on earth.

Holiday Cooking on Pinterest: The Smitten Kitchen Pinterest page has been decked out for the holidays. Pretzel Parker House Rolls Yield: 16 small rolls.