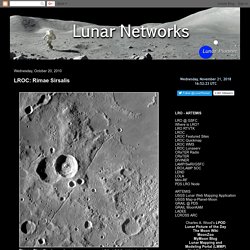 The planetary collision that formed the Moon may have been way more violent than we thought. After studying the chemical makeup of lunar rocks, scientists say they have found new evidence that disproves one of the leading theories of how the Moon formed. 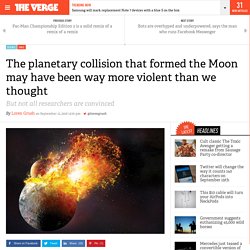 But not all researchers are convinced just yet. "That is definitely a tall claim," Munir Humayun, a geologist at Florida State University who was not involved in the study, tells The Verge. Moon thought to play major role in maintaining Earth’s magnetic field. The Earth’s magnetic field permanently protects us from the charged particles and radiation that originate in the Sun. 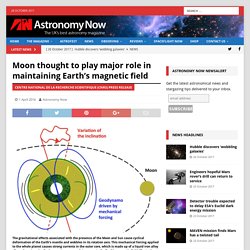 This shield is produced by the geodynamo, the rapid motion of huge quantities of liquid iron alloy in the Earth’s outer core. To maintain this magnetic field until the present day, the classical model required the Earth’s core to have cooled by around 3,000 °C over the past 4.3 billion years. Now, a team of researchers from CNRS and Université Blaise Pascal suggests that, on the contrary, its temperature has fallen by only 300 °C. The action of the Moon, overlooked until now, is thought to have compensated for this difference and kept the geodynamo active. Their work was published on 30 March 2016 in the journal Earth and Planetary Science Letters.

Research - Lunomaly.com - Structures On The Moon - Aliens. One of the goals of the Lunomaly Research Group is to develop new methods and standards in orbital xenoarchaeology by bringing together researchers and philosophers of various skills and mindsets to review image data of our nearest neighbor for signs of intelligent activities. 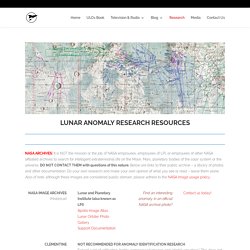 If you would like to be part this new effort, I am looking for level-headed and intelligent volunteers who can spare a an hour or more per week performing searches, analyzing photos or contributing in other various ways by sharing their knowledge in: Mapping and Photogrammetry Aerial Photography and Remote Sensing Planetary Sciences and Astronomy Mathematics and Programming Ancient History and Architecture Engineering and Optical Sciences Archaeology and Aerial Archaeology Artists (sketch, storyboard, and concept renderings) Any non-terrestrial focuses (Exopolitics, Astrobiology, SETA, SETI, etc.)

Veterans and government personnel trained in spy photo analysis. 7 Irregularities that suggest Earth’s Moon was engineered. Even though the Apollo missions brought back to Earth huge amounts of data about the moon, it has remained an enigma for astronomers and scientists alike. 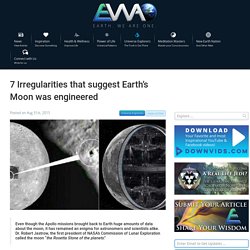 Dr. Mystery Monuments on the Moon. Mysterious "Monuments" on the Moon Argosy Magazine, August, 1970 Volume 371, Number 2 Disclaimer: If anyone owns rights to this article, please let us know and it will be removed. 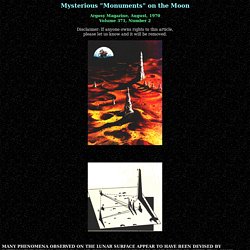 Report from ARGOSY's Science Editor, IVAN T. SANDERSON Four years ago, Russia's Luna-9 and America's Orbiter-2 both photographed groups of solid structures at two widely separated locations on the lunar surface. Hundreds Of Unseen NASA Photographs Reveal The Vintage Beauty Of Outer Space. On October 24, 1946, the world was introduced to the first photograph from space, a shot of our tiny planet taken 65 miles above Earth. 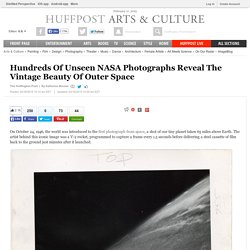 The artist behind this iconic image was a V-2 rocket, programmed to capture a frame every 1.5 seconds before delivering a steel cassette of film back to the ground just minutes after it launched. The Full Moon Atlas : Lunar Navigator : Map of the Moon. A complete series of interactive lunar maps, with more than 1,000 geographic formations (including craters, mountains, lakes, seas and valleys) identified simply by moving your mouse cursor over the feature. 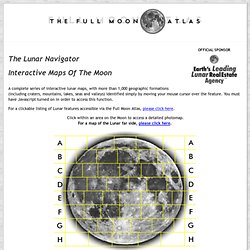