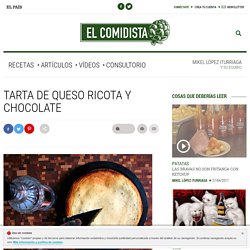 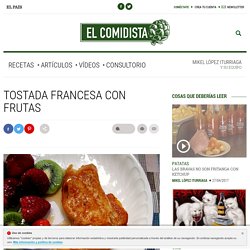 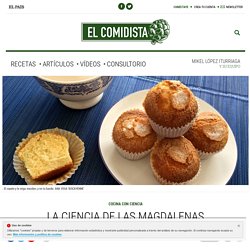 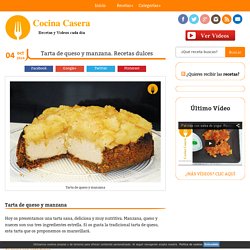 Portuguese Custard Cups Recipe. How to make the perfect coffee and walnut cake. There are two types of cake in the world: the rich, sophisticated gateaux best eaten in delicate slivers after dinner; and the homely, comforting kind that, if push came to shove, most of us really prefer. 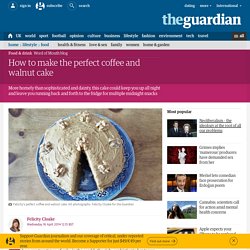 The latter are the sort of cakes your granny might have made (if she lived in Ambridge), the ones sold on paper plates wrapped messily in clingfilm at the village fete; in short, the cakes you imagine the sainted Mary Berry probably eats for breakfast. As you may have guessed, I'm a big fan of this humbler, homelier kind of cake. The feather-light Victoria sponge, the nutty carrot and the sticky fruit cake all have a special place in my heart, but after much soul searching I've come down in favour of the coffee and walnut. Banana Bread Recipe. Print This banana bread has been the most popular recipe on Simply Recipes for over 10 years. 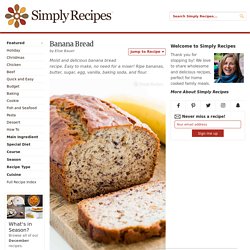 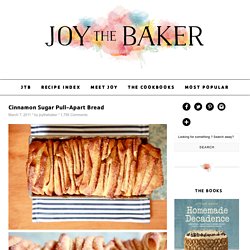 I know it’s Monday morning and you probably came here for some pretty pictures of food that you could glance at, and then move on with your day… and here I go thrusting warm, soft cinnamon sugar bread in your face. It’s not fair. I know it’s not fair. I know that now you’re craving cinnamon rolls, and cream cheese frosting and chili fries and hot dogs. I am too… and I already ate half of this warm bread. Apple Pie by Grandma Ople Recipe. Apple & spice tealoaf recipe. Apples in dressing gowns recipe.

When I was a child I loved the vision of my mother's apples in their dressing gowns – pastry-covered windfalls enclosing a magical pocket of jam. 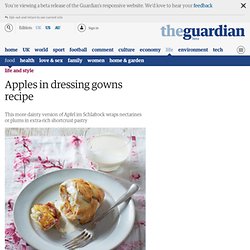 Because this recipe typically follows a meat meal, the pastry has been reworked so that's it is possible to make it with dairyfree soft margarine. Here a daintier version using nectarines or plums stuffed with marzipan makes an elegant autumn dessert. The juice oozes slightly on cooking but this adds to the charm of the dish. Makes 8 For the extra-rich shortcrust pastry (or, as my mother called it, "Mürbeteig"):410g plain floura pinch of salt200g dairy-free soft margarine130g ground almonds70g fairtrade soft light brown sugar30g vanilla sugar1 organic free-range egg2 egg yolks (save one egg white for the topping and freeze the other for making meringues or biscuits)1 teaspoon vanilla extractzest of 1 lemon, grated1 tablespoon very cold water For the filling:8 teaspoons jam4 plums or nectarines, halved120g marzipan.

Fruit-Studded Polenta Shortcake Recipe. In The Kitchen With: Cheryl Day’s Chocolate Chess Pie. Cheryl Day’s Back in the Day Bakery is one of my favorite “one day I’m going to drive to that bakery” dream destinations. 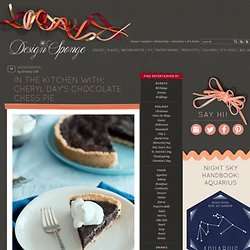 Cheryl is one of the first people I thought about when I saw Black History Month coming around the bend. She has shared her blackened shrimp tacos and baked peach hand pies before. This week, she shares her Chocolate Chess Pie. Chess pie is the quintessential Southern pie (Hugh Acheson shared his recipe with us), often seated alongside a pecan pie and a sweet potato pie at holidays. If you’ve never tried it, it is an incredibly sweet pie that’s difficult to describe — a filling made with butter, sugar, eggs and some cornmeal, and sometimes you’ll find it with lemon, sometimes with chocolate.

In the kitchen with: rigetta klint’s Æblekage. I was having lunch at an Italian restaurant last week when everyone at our table was attracted by the fig dessert on the menu. 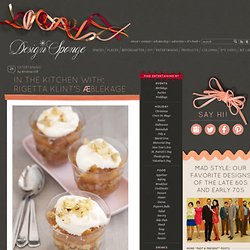 The waiter broke the news that it is too early for figs, but at the end of the apple season, so why not try an apple dessert. After her very popular beetroot pesto in March, Rigetta Klint, founder of Slow Fashion House, has shared her version of a traditional and very popular Danish dessert, æblekage. Translated into English it is “apple cake“, though you will see it is not exactly a “cake”. It is perhaps similar to an apple parfait! This version of the recipe makes the most of simple staples in the home: breadcrumbs, sugar, butter, and apples. Patisa - Soan Papdi - By Vahchef @ Vahrehvah.com. Healthy Homemade Mango Fruit Roll-Ups Recipe. If it really is true that “you are what you eat,” then from the ages of 6 to 13, I was a walking, talking fruit snack.

I was a Gushers crusher. A String Thing enthusiast. A Fruit by the Foot fanatic. How to make the perfect pecan pie. This week, in honour of Thanksgiving, I've finally been let loose on one of my favourite American desserts. Despite its heavenly combination of rich nuttiness and caramel sweetness, as a speciality of the south, pecan pie wouldn't have featured on the first Thanksgiving table. In fact, it didn't put in an appearance until the late 19th century. Pecan Pie V Recipe. Macarons de chocolate relleno de crema naranja.

Video tutorial: Macarons paso a paso. Red Velvet & Salted Caramel Whoopie Pies. It is that time of year again, friends. Yes, the super bowl is upon us. Lemon Curd Recipe. Lemon Curd is a thick, soft and velvety cream that has a wonderful tart yet sweet citrus flavor. Traditionally it was used as a spread for scones but today it is used as a filling for tarts, pies, and cakes. What I like about Lemon Curd is that it does not use exotic ingredients; just eggs, sugar, lemon juice, lemon zest, and unsalted butter. The 10 best ginger recipes. Triple ginger biscotti. Besan (Gram Flour) Halwa Recipe. Delicious Brownies « Baking. Cut the Calories in Brownies in Half! Spiced olive oil cake recipe. When you're after a lean cake for the new year – something sweet with less hard fat and carbohydrates – you'll have to think more about flavouring than with buttery baking.

Dairy fats seem to register on the taste buds as richly flavoured and comforting, and it's surprising how that all vanishes once you cut them out. So here I've used olive oil along with wholemeal flour and spice to create a complex flavour blanket to swaddle the ingredients into one bundle of baking joy. With a pungent olive oil you might want to increase the spice, unless you particularly like the olive flavour.