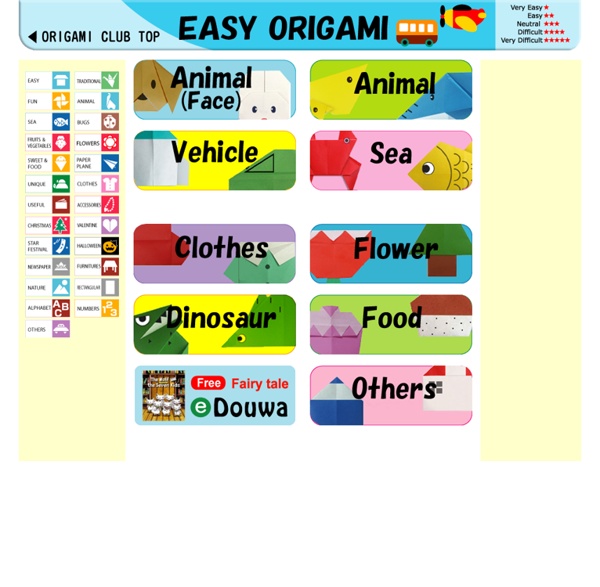 Primary Teachers' Stress - Geoff a Troman, Peter Woods books.google.com.mx - The single most cited reason for not choosing teaching as a career is stress, which is also the most common reason for leaving the profession. This book looks at the causes of teacher stress, asks why thousands of teachers (after expensive training) are leaving the profession every year due to stress,... Teachers' Stress Enameled Vintage Keys DIY When I was a kid my mom used red fingernail polish and painted the first initial of our last name to identify things we had, especially on stuff we took camping or our Tupperware and Corningware dishes. There was always a big red initial on the back, lest someone got confused that the Corningware dish with potato salad at the potluck or the cooler filled with beer at the picnic was OURS not theirs! She also used fingernail polish to identify keys. It made it easier to know what the keys were for. All keys seem to look the same nowadays.

Tutorial: Botanical drawing with pencil and watercolor In our subtropical climate, most flowers grow better in the fall than during our oppressively hot summer months. An example? Petunias! I have several growing at the corners of the winter garden, blooming abundantly next to the broccoli and shallots. (Watch a step-by-step video of how to draw a petunia here: Here’s a quick little lesson in capturing this distant relative of the tomato, potato and tobacco…

The Emotions of Teacher Stress - Denise Carlyle, Peter Woods "Eggshell days" is how one teacher in this study describes the experience of stress. Stressed teachers here relate their experiences, perceptions and feelings as they hit rock-bottom. They describe the help and the strategies that enable them to recover and the ways they renegotiate their lives to move forward. Their stories throw light on what has become a crucial -- and increasing -- personal, family and societal issue that is increasingly prevalent among educators and other public service providers. They also offer hope to others in a similar plight.

Land of Ooo The Land of Ooo is the main setting of Adventure Time, and is the home continent of Finn and Jake, along with all of their friends and foes. It is divided into many different kingdoms, of which the most prominent are the Ice Kingdom, Candy Kingdom, Castle Lemongrab, Wildberry Kingdom, Lumpy Space, Fire Kingdom, and Cloud Kingdom. There are also many geographical areas not known to be part of any kingdom, such as the Evil Forest and the Bad Lands.

Adventure Time Adventure Time (formerly known as Adventure Time with Finn and Jake) is an American animated television series created by Pendleton Ward and produced by Frederator Studios. The show is based on an original animated short titled "Adventure Time," which aired on Frederator's Random! Cartoons show and won an Annie Award for the Best Animated Short Subject of 2009. The series is about a boy named Finn and a twenty-eight year-old, magical dog named Jake who encounter many strange adventures in the Land of Ooo. Review: "Spiral: Origami I rarely obsess about books, but Spiral: Origami | Art | Design by Tomoko Fuse is definitely one of them. There are nice, even beautiful books out there. Still, not often does a book blow me away like this.

Watch The Big Bang Theory Season 02 Episode 08 The Lizard-Spock Expansion Online Reviews for 3000 Miles to Gracel... 20 By A.O. Scott - The New York Times This bloated spectacle has all the get-up-and-go of one of the legendary late-era Elvis Presley concerts. The picture feels longer than Presley's career and as irrelevant as he was by the end. Full Review ESL Song Lessons - tefltunes.com - Songs For Teaching Grammar ESL and EFL teachers looking for inspiration for lesson planning will find this list of songs to teach English grammar we’ve compiled a useful resource. Highlighted are songs available as complete ESL song lesson plans here on tefltunes.com. Songs for teaching present simple Eric Clapton / Wonderful Tonight (lyrics) The Beatles / She Loves You (lyrics) Bette Middler / From A Distance (lyrics)

Alice in Wonderland: Comparatives Tim Burton's version of Alice in Wonderland is awesome. Many people rejected the movie, but I think it is just brilliant. The Red Queen is the best character in the movie and I used one of her scenes to practice comparatives. The White Queen, though, is the weakest character of all, but the scene is perfect for this grammar goal. I. Watch the movie segment, which shows two queens, White and Red

California Distance Learning Project (before 2003) Read the story. Click the "LISTEN" button at the bottom of the page to hear the story. When you are done, click the "NEXT" button. 101 Conversation Starters (Also see How to Start a Conversation) Ice Breakers Where did you grow up?