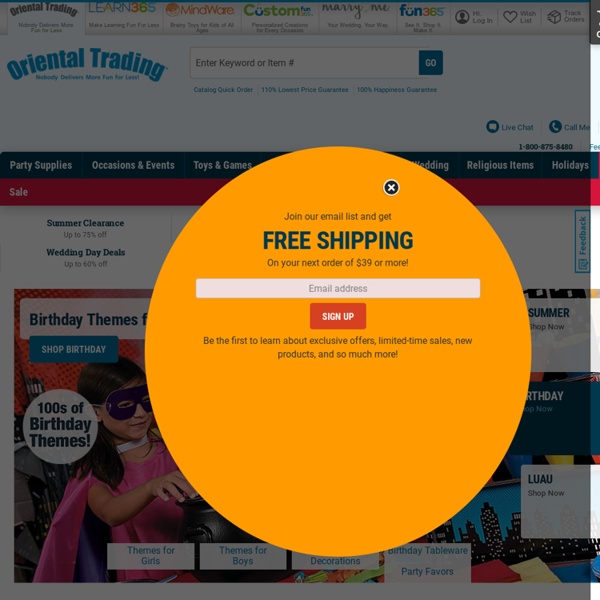 Refurb Depot - #1 Source For All Things Refurbished Junior Clothing, Plus Size Clothing, Shoes and Accessories for Women and Teens | debshops.com Fermento Halloween Costume Ideas: Marilyn Monroe Costume » By The Fashion If you don’t want to go down the “scary” route for your Halloween costume this year, aniconic movie star is always a fun alternative, and it doesn’t get any more iconic than Marilyn Monroe’s white dress from The Seven Year Itch. There are lots of stores selling pre-packaged Marilyn Monroe costumes for Halloween and other costume parties, but if you’d rather do it yourself and save some money, here are the essential ingredients for an easy Marilyn Monroe costume: Marilyn Monroe Costume: clothes and hair 1. A blonde Marilyn Monroe wig Unless you happen to have hair just like Marilyn’s, this is one element of your costume that you will have to buy, unfortunately. (Marilyn Monroe Halloween costume wig: Click here to buy it) 2. Some of you may already have one of these in your wardrobe, but if not, they’re not too hard to find. 3. Again, don’t get too caught up in the details here. Marilyn Monroe Costume: Makeup 4. 5. Line your eyes with thick black kohl and give it a flick up at the ends. 6. 6.

Christmas ornaments, lights, decorations and trees | Bronners.com | Christmas lights, personalized ornaments, artificial trees, Nativity scenes, Christmas decorations, Christmas stockings and hangars Retrosaria dos Sonhos I Need Pretty Things 31 « August « 2012 « Marie & Ashley Love The Lord Amid concerns about a possible false flag attack on the Olympic stadium, it might be reassuring to know that the Olympic Park ~ as well as the whole of the Greater London area ~ is protected by a pair of nine-mile-high giant spirits who are quite visible to the naked eye, if you know where to look. The Olympics Games are being held on the festival of the god Lugh/Lug/Lud, whose visage can be seen engraved into landscape, guarding the east of London. There is also an enormous unicorn that is plainly visible, guarding London to the west ~ just as the lion and the unicorn appear in the Coat of Arms for Great Britain. {Let’s note here that this also references “MERLIN”–Merdin/Lud’s Church!} source HERE The landscape giants of the lion and the unicorn are part of the Enchantment of London and the Earthstars Matrix, which appears to have been put into place long before even the Templars came into these lands, in the days of the Druids. The Lion and the Unicorn sits on top of the Ludgate Hill