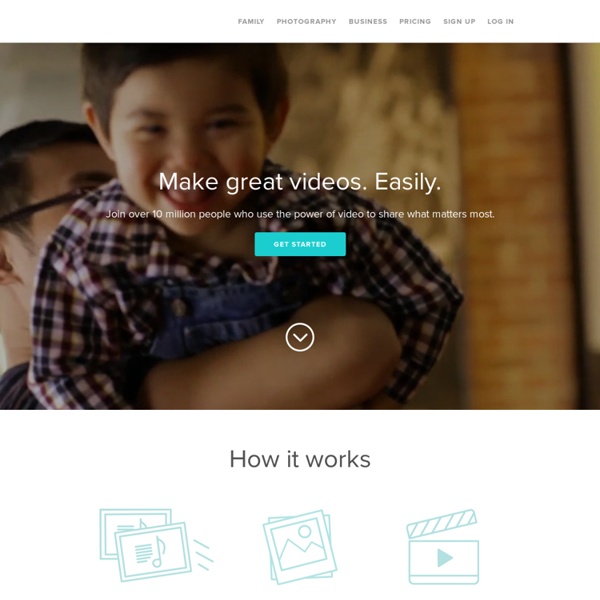 Wormhole A wormhole, also known as an Einstein–Rosen bridge, is a hypothetical topological feature of spacetime that would fundamentally be a "shortcut" through spacetime. A wormhole is much like a tunnel with two ends each in separate points in spacetime. For a simplified notion of a wormhole, visualize space as a two-dimensional (2D) surface. Learning and training: statistics and myths How Effective is Training? Laurie Bassi measured how well employees are trained and developed (Delahoussaye, et al., 2002). She writes that organizations that make large investments in people typically have lower employee turnover, which is associated with higher customer satisfaction, which in turn is a driver of profitability (p22). A second driver is manager proficiency — good managers determine if people stay or go, and this is also influenced by training and development. She further writes that the education and training variable is the most significant predictor of an organization's success as compared to price-to-earning ratios, price-to-book statistics, and measures of risk and volatility. Bassi puts her theories to the test — her and a fellow partner launched an investment firm that buys stocks in companies that invest heavily in employee training.

New Wormhole Theory Uses Space Photon Energy “Fluid” A new theory expands on other theories and adds photon energy “fluid” as a way to support wormholes. The introduction to the paper states the following. Wormholes are hypothetical geometrical structures connecting two universes or two distant parts of the same universe. For a simple visual explanation of a wormhole, consider spacetime visualized as a two-dimensional (2D) surface. If this surface is folded along a third dimension, it allows one to picture a wormhole “bridge”. [1] “A possible cause of the late-time cosmic acceleration is an exotic ﬂuid with an equation of state lying within the phantom regime, i.e., w = p/ρ < −1.

How secure is my password? Entries are 100% secure and not stored in any way or shared with anyone. Period. As Seen On New data confirms: Neutrinos are still traveling faster than light "It is worth pointing out, however, that the latest arXiv preprint lists 179 authors, while the original lists 174. Would you ever classify five people as "most of" 15? To make things more confusing . . . "four new people" have decided not to sign, according to Science. Now, none of the above numbers may match up . . .." The original 174 include a duplicate " F. World Economic Forum. 8 digital skills we must teach our children The social and economic impact of technology is widespread and accelerating. The speed and volume of information have increased exponentially. Experts are predicting that 90% of the entire population will be connected to the internet within 10 years. With the internet of things, the digital and physical worlds will soon be merged. These changes herald exciting possibilities. But they also create uncertainty.

Gravitational-wave finding causes 'spring cleaning' in physics Detlev van Ravenswaay/Science Photo Library Artist's rendering of 'bubble universes' within a greater multiverse — an idea that some experts say was bolstered with this week's discovery of gravitational waves. On 17 March, astronomer John Kovac of the Harvard-Smithsonian Center for Astrophysics presented long-awaited evidence of gravitational waves — ripples in the fabric of space — that originated from the Big Bang during a period of dramatic expansion known as inflation. By the time the Sun set that day in Cambridge, Massachusetts, the first paper detailing some of the discovery’s consequences had already been posted online1, by cosmologist David Marsh of the Perimeter Institute for Theoretical Physics in Waterloo, Canada, and his colleagues. Cosmologist Marc Kamionkowski of Johns Hopkins University in Baltimore, Maryland, agrees that some axion models no longer work, “because they require inflation to operate at a lower energy scale than the one indicated by BICEP2”.

New Experiments to Pit Quantum Mechanics Against General Relativity It starts like a textbook physics experiment, with a ball attached to a spring. If a photon strikes the ball, the impact sets it oscillating very gently. But there’s a catch. Before reaching the ball, the photon encounters a half-silvered mirror, which reflects half of the light that strikes it and allows the other half to pass through. What happens next depends on which of two extremely well-tested but conflicting theories is correct: quantum mechanics or Einstein’s theory of general relativity; these describe the small- and large-scale properties of the universe, respectively. In a strange quantum mechanical effect called “superposition,” the photon simultaneously passes through and reflects backward off the mirror; it then both strikes and doesn’t strike the ball.

Most students don't know when news is fake Preteens and teens may appear dazzlingly fluent, flitting among social-media sites, uploading selfies and texting friends. But they’re often clueless about evaluating the accuracy and trustworthiness of what they find. Some 82% of middle-schoolers couldn’t distinguish between an ad labeled “sponsored content” and a real news story on a website, according to a Stanford University study of 7,804 students from middle school through college. The study, set for release Tuesday, is the biggest so far on how teens evaluate information they find online. Many students judged the credibility of newsy tweets based on how much detail they contained or whether a large photo was attached, rather than on the source. More than two out of three middle-schoolers couldn’t see any valid reason to mistrust a post written by a bank executive arguing that young adults need more financial-planning help.

Carver Mead's Spectator Interview From American Spectator, Sep/Oct2001, Vol. 34 Issue 7, p68 Carver Mead The Spectator Interview Once upon a time, Nobel Laureate leader of the last great generation of physicists, threw down the gauntlet to anyone rash enough to doubt the fundamental weirdness, the quark-boson-muon-strewn amusement park landscape of late 20th-century quantum physics. "Things on a very small scale behave like nothing you have direct experience about. Visual learning Visual thinking is a learning style where the learner better understands and retains information when ideas, words and concepts are associated with images. Research tells us that the majority of students in a regular classroom need to see information in order to learn it. Some common visual learning strategies include creating graphic organizers, diagramming, mind mapping, outlining and more.

New qubit control bodes well for future of quantum computing (Phys.org)—Yale University scientists have found a way to observe quantum information while preserving its integrity, an achievement that offers researchers greater control in the volatile realm of quantum mechanics and greatly improves the prospects of quantum computing. Quantum computers would be exponentially faster than the most powerful computers of today. "Our experiment is a dress rehearsal for a type of process essential for quantum computing," said Michel Devoret, the Frederick William Beinecke Professor of Applied Physics & Physics at Yale and principal investigator of research published Jan. 11 in the journal Science. "What this experiment really allows is an active understanding of quantum mechanics.

Education Home of everything Gamification Education -- research, community, case studies and more -- as part of the Gamification.org family of wikis. Want to help us create this website? Contact us! Introduction Education affects everyone.