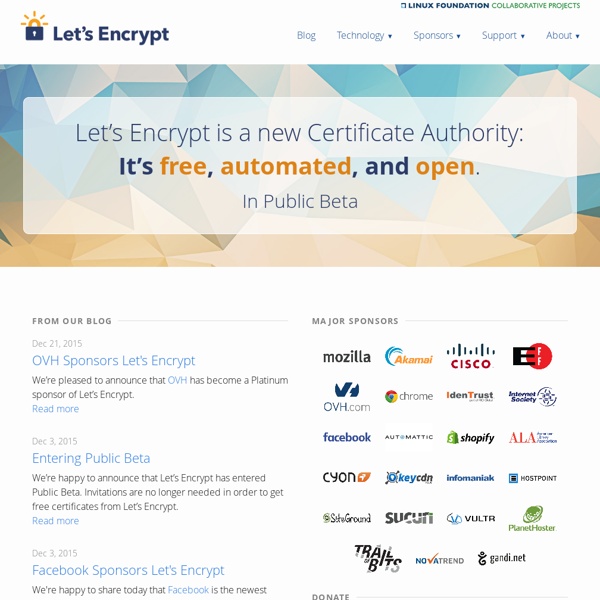 Infographics What is Reseller Hosting? Embed it! <img src=" width="1200" height="1953" alt="What is Reseller Hosting?"><div>InMotion Hosting - <a href=" is Reseller Hosting? Clean Up the New Ubuntu Grub2 Boot Menu Ubuntu adopted the new version of the Grub boot manager in version 9.10, getting rid of the old problematic menu.lst. Today we look at how to change the boot menu options in Grub2. Grub2 is a step forward in a lot of ways, and most of the annoying menu.lst issues from the past are gone. Still, if you’re not vigilant with removing old versions of the kernel, the boot list can still end up being longer than it needs to be. Note: You may have to hold the SHIFT button on your keyboard while booting up to get this menu to show.

Google Developers As part of our transition of display ads to HTML5. the Swiffy Flash conversion tool is no longer available. We will continue to serve the Swiffy runtimes, so any files you have already converted will continue to play. Today more consumers are using the web in HTML5 compatible environments than Flash-compatible environments. ESXi Free Version - 3 Ways to Clone a VM When you have an ESXi standalone hypervisor running in a lab or test environment, it’s not possible (simple way) to clone a VM. If the host is managed by vCenter server, than it’s a simple right click > clone VM. But in situations where vCenter server is not available, what’s your options? The ESXi Free Version is limited and cloning of VMs is not possible through the vSphere client’s menu. There are workarounds and tools which helps. I assume that most of new VMware users are not much friendly with CLI (command line interface) and show the possibility to clone a VM with some free tools which co use GUI first.

OpenLayers Simple Example Available languages — Deploy an OpenStreetMap slippymap on my own website. For a more up to date example use leaflet instead. This simple example may help if you are Deploying your own Slippy Map. SEO Tutorial for SEO Beginners SEO Fundamentals for business owners, web designers, marketeers and anyone looking to broaden their horizons with this highly paid online skill. Student Testimonial: ★★★★★ "From feeling confused to now feeling confident. This course was really great, thank you!" - Emily E Hunt VI and VIM editor: Tutorial and advanced features Vim Intro: This "vi" tutorial is intended for those who wish to master and advance their skills beyond the basic features of the basic editor. It covers buffers, "vi" command line instructions, interfacing with UNIX commands, and ctags. The vim editor is an enhanced version of vi. The improvements are clearly noticed in the handling of tags.

Boosting Productivity: How to Organize the WordPress Admin Alright, I’ll admit it: I’m a procrastinator. I struggle to work productively unless my working environment is just so. That means a clutter-free work space, a meticulously organized hard-drive, and a beautifully formatted Excel spreadsheet I use to track my every action. But there’s one part of my working environment that I don’t hold to the same standard: my WordPress admin. Network Security Products - Dell SonicWALL, Inc. The Dell SonicWALL family of firewalls tightly integrates intrusion prevention, malware protection, and Application Intelligence and Control with real-time Visualization. The Dell SonicWALL Reassembly-Free Deep Packet Inspection engine scans 100% of traffic and massively scales to meet the needs of the most high-performance networks. SuperMassive E10000 Series Deliver scalability, reliability and deep security for 10+ Gigabit networks at very large data centers, carriers, and service providers.

Gitbase: Exploring git repos with SQL Git has become the de-facto standard for code versioning, but its popularity didn't remove the complexity of performing deep analyses of the history and contents of source code repositories. SQL, on the other hand, is a battle-tested language to query large codebases as its adoption by projects like Spark and BigQuery shows. So it is just logical that at source{d} we chose these two technologies to create gitbase: the code-as-data solution for large-scale analysis of git repositories with SQL. Gitbase is a fully open source project that stands on the shoulders of a series of giants which made its development possible, this article aims to point out the main ones. The gitbase playground provides a visual way to use gitbase.