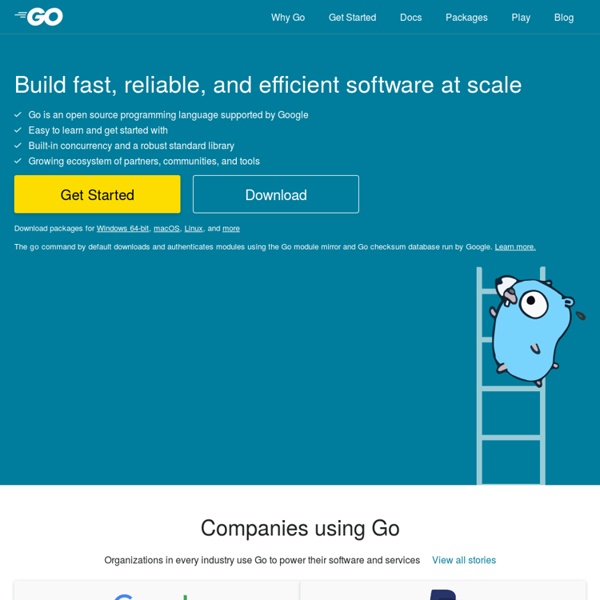 Cordova Tutorial Cordova is a platform that is used for building mobile apps using HTML, CSS and JS. We can think of Cordova as a container for connecting our web app with native mobile functionalities. Web applications cannot use native mobile functionalities by default. Questionnaire design Perhaps the most important part of the survey process is the creation of questions that accurately measure the opinions, experiences and behaviors of the public. Accurate random sampling and high response rates will be wasted if the information gathered is built on a shaky foundation of ambiguous or biased questions. Creating good measures involves both writing good questions and organizing them to form the questionnaire. Questionnaire design is a multistage process that requires attention to many details at once.

All models are wrong A common aphorism in statistics "All models are wrong" is a common aphorism in statistics; it is often expanded as "All models are wrong, but some are useful". It is usually considered to be applicable to not only statistical models, but to scientific models generally. The aphorism is generally attributed to the statistician George Box, although the underlying concept predates Box's writings. Quotations of George Box[edit] Wave - Communicate and collaborate in real time As we announced in August 2010, we are not continuing active development of Google Wave as a stand-alone product. Google Wave will be shut down in April 2012. This page details the implication of the turn down process for Google Wave. Stage 1: Google Wave is read-only -- January 31, 2012 In this stage, you will no longer be able to create or edit waves. Marking a wave as read will also not be saved.

Premise Data General How many countries do you operate? We’re currently in more than 30 countries across six continents. How do you decide which countries you’ll start a network in next? These decisions are generally customer-driven depending on their data needs. Transmitting Network Data Using Volley Dependencies and prerequisites Android 2.2 (API Level 8) or higher Video 5 Awesome Free Data Analysis Tools: Extract, Clean, and Share Your Data 05.01.2016 by Marisa Krystian Data analysis is the process of cleaning, inspecting, transforming, and modeling data in order to uncover useful information. Data analysis can be tricky! But, with these five free online tools, you’ll be able to clean up, search, share, extract, and convert data with ease. Mr. Data Converter