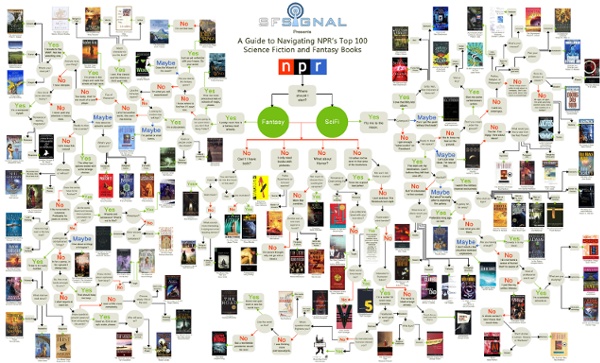 A Clockwork Orange Film critic, Pauline Kael, writes a lot about how little she thinks of Kubrick’s creation. Literal-minded in its sex and brutality, Teutonic in its humor, Stanley Kubrick’s A Clockwork Orange might be the work of a strict and exacting German professor who set out to make a porno-violent sci-fi Comedy. Is there anything sadder — and ultimately more repellent — than a clean-minded pornographer? The numerous rapes and beatings have no ferocity and no sensuality; they’re frigidly, pedantically calculated, and because there is no motivating emotion, the viewer may experience them as an indignity and wish to leave.

30 Very Funny Books It's a dreary day, so I thought I'd indulge myself and come up with a list of my favorite comedies. A caveat, however: this is not a fancy English-professor-y list of the finest, most exquisitely crafted, most erudite or intellectually sophisticated works on paper in the language. This is a list of the books that make me laugh until my mascara starts to run.

Bendy Straw Shrimp Tutorial Hello Class! Today we will be learning how to make a shrimp out of a bendy straw. You'll need a bendy straw. You can go buy some or go raid McDonald's ;) The Cheapskate's Guide to Atlanta Here are some of the tricks Candi and I learned during our years in Atlanta. Actually, a better title may be "How to enjoy Atlanta on a grad student budget", because a true cheapskate wouldn't ever eat out or go to the theatre. Instead of being true cheapskates, we found inexpensive ways to enjoy what Atlanta has to offer. (Note: Candi and I moved to Michigan in 2004, so some of the information below may be out of date.

The Book of the New Sun The Book of the New Sun (1980–83) is a series of four science fantasy novels or one four-volume novel by the American author Gene Wolfe. Alternatively, it is a series comprising the original tetralogy, a 1983 collection of essays, and a 1987 sequel.[a] Either way, it inaugurated the so-called "Solar Cycle" (below) that Wolfe continued after 1987 by setting other multi-volume works in the same universe.[1] The Encyclopedia of Arda The Encyclopedia of Arda is a personal project - a tribute to and a celebration of the works of J.R.R. Tolkien. The site is evolving into an illustrated hypertext encyclopedia of Tolkien's realms and peoples. It already contains about four thousand entries, and we're constantly adding new entries and expanding existing ones. Inside the encyclopedia The Encyclopedia of Arda contains thousands of articles covering topics from J.R.R.

Neil deGrasse Tyson Lists 8 (Free) Books Every Intelligent Person Should Read A Reddit.com user posed the question to Neil deGrasse Tyson: "Which books should be read by every single intelligent person on the planet?" Below, you will find the book list offered up by the astrophysicist, director of the Hayden Planetarium, and popularizer of science. Where possible, we have included links to free versions of the books, all taken from our Free Audio Books and Free eBooks collections. Or you can always download a professionally-narrated book for free from Audible.com.

Hey Look - Event styling, design inspiration, DIY ideas and more: PRETTY PACKAGING IDEAS I think my favorite part of gift-giving is wrapping the goods. I really don't mind if the wrapping paper is being ripped off afterwards, I simply enjoy spending a lot of time and thought on making a present look as pretty as possible. Here's some cute and creative gift wrapping inspiration I found around the web: Washi tape ideas: Sweet Paul (left) and Tea For Joy (right) Lace gift wrapping: Sweet Paul, Colorful fabric packaging: Handmade Weddings (via Haystack Needle)