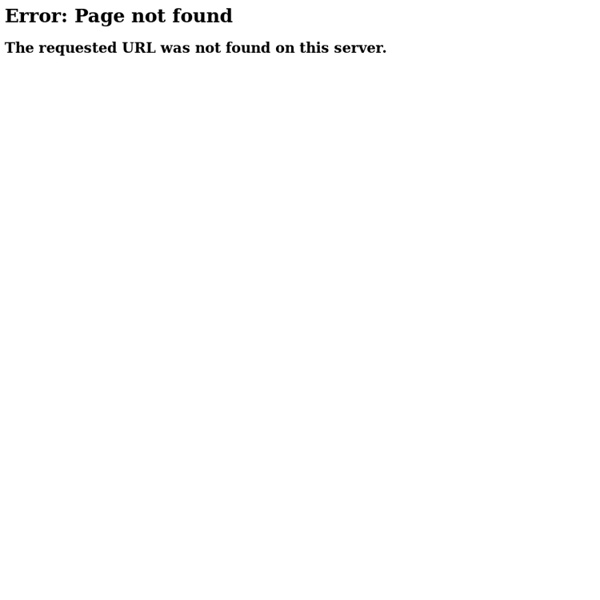 Open data hub launches to track global responses to COVID-19 Imperial College London has launched a new survey to track how populations are responding to the coronavirus pandemic. Led by the College’s Institute of Global Health Innovation and in partnership with YouGov, the survey will collect responses from 30,000 people from 29* countries every week. The data will be integrated with information about the government safety policies, COVID-19 cases and deaths in each country and shared freely with the public, researchers and policy-makers in anonymised form through an online hub.

Music collection View More Collection Cover Remove Printable trumpet / horn by Robo Jul 22, 2013 Network visualization: mapping Shakespeare's tragedies Are Shakespeare’s tragedies all structured in the same way? Are the characters rather isolated, grouped, all connected? Narration, even fictional, contains a network of interacting characters. Unlock Your Bike With Your Phone, With This Smartphone-Controlled U-Lock Here is a basic fact of modern life: You're more likely to lose your keys than a smartphone, which would be like losing a limb to a growing portion of the population. That's one reason that smart locks--locks that will open from a smartphone--are gaining in popularity. BitLock, a smartphone-controlled Bluetooth bike lock, is bringing that trend to the cycling world, where smart locks have yet to take a foothold.

Know Every Note on the Guitar in 9 Days Knowing every note on the guitar is a challenge unique to the instrument. A saxophone has only one way to finger each note, while a guitar usually has a few different strings and four fingers to choose from. String a few notes together and the permutations of how to play them will wreck your brain. amp.theguardian We knew this was coming. In her 1994 warning to the world, The Coming Plague, Laurie Garrett concluded: “While the human race battles itself, fighting over ever more crowded turf and scarcer resources, the advantage moves to the microbes’ court. They are our predators and they will be victorious if we, Homo sapiens, do not learn how to live in a rational global village that affords the microbes few opportunities.” If you think her language hyperbolic, consider the more sober analysis from the US Institute of Medicine in 2004. It evaluated the lessons of the 2003 Sars outbreak, quoting Goethe: “Knowing is not enough; we must apply. Willing is not enough; we must do.”

Build a laser show that moves to your favourite music The first thing we want to do is provide power to the laser itself, and provide any easy method to turn it on and off. The power is coming from the AC/DC adapter, but it ends in one of those plugs we're all so familiar with. What we need to do is wire a receptacle (which connects to our power adapter plug), to a switch (which allows us to turn power on and off), which then goes to the laser driver board itself.

In a recent interview, Jeffrey Katzenberg described his first day at Disney as the newly appointed head of The Walt Disney Studios. The equally new Disney CEO, Michael Eisner, gave him a simple, unambiguous mandate: fix animation at Disney. Although a veteran in the film business, Katzenberg had no experience with animation and little appetite for it. Disney long-timers, however, informed him that Walt Disney had left extensive notes and audio recordings concerning his experiences making animation, which were stored in the Disney archives. Looking through these records, he discovered that Walt had effectively “left the recipe for making a Disney animated movie.” CES Roundup: 16 Cool Gadgets from Sunday at the Vegas Tech Show It’s tough to numerically pinpoint which days of CES are which. If you’re in the tech media, Monday’s really the first full day of CES, but you show up on Sunday (or earlier) because there are a few things on Sunday; if you’re a tradesperson, Tuesday’s really the first full day of CES. Actually, Tuesday is the first official day of CES, seeing that the show this year runs from January 7 to January 10. January 7 is the first day the show floor is open. A lot of stuff happens before the show floor opens, though, and Monday is the first full day that a bunch of stuff is officially scheduled starting first thing in the morning and stretching well into the night. In that spirit, I’ll refer to Sunday as Day Zero and you can wonder why you just read two entire paragraphs worth of nonsense.

Presto.fm - Free Music, Listen to Streaming Music Online on Presto Radio 00s 60s 70s 80s 90s Acid Jazz Scientists have been sounding the alarm on coronavirus for months. Why did Britain fail to act? On 24 January, Chinese doctors and scientists reported the first description of a new disease caused by a novel coronavirus. They described how a strange series of cases of pneumonia had presented in December in Wuhan, a city of 11 million people and the capital of Hubei province. At that time, 800 cases of the new disease had been confirmed. The virus had already been exported to Thailand, Japan and South Korea. The Chinese scientists pulled no punches.