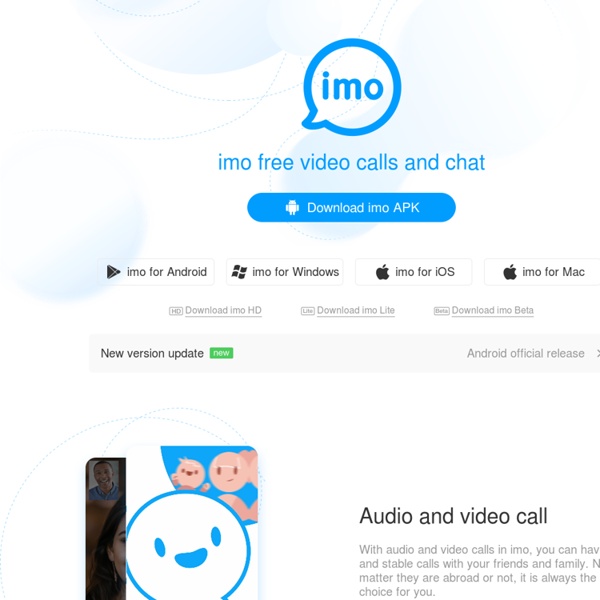 10 Useful Free WYSIWYG HTML Editors For Web-Based Application Web-based HTML Editor is a web component that let users write within the browser. Sometimes, we need to write or create posts. Content Management System Administration can easily manage its content through powerful html editors from backend system. Web-based, WYSIWYG editor or rich text editor is allow you to create and edit HTML code using a WYSIWYG web interface or simply just write rich text with underline, italics, font changes, bold, etc, using a web interface. Here is a showcase of Top 10 useful Web Based HTML Editors for developers and bloggers. 1) CKEditor Horoscopes, Celebrity Horoscopes, Chinese Astrology, Compatibility Tools, and Gift Guides on Shine Stop, look and listen! The universe appears to be on a crash course to test your mettle across the board, and no area of your life is safe. As mentioned in yesterday's calendar entry, the Sun and Juno make waves by forming a rare conjunction at 22 degrees of Aries (12:17AM). Be sensitive to dear ones and avoid ego battles of any kind.

Music Store As of November 1st, 2016, the Music Store on Vimeo is no more. However, there are many places on the web where you could find music to use in your videos, particularly music made available under a Creative Commons license. We recommend checking out these FAQs — you'll find lots of information about using CC-licensed music and which kinds of licenses would work for the purposes of your video. yEd - Graph Editor yEd is a powerful desktop application that can be used to quickly and effectively generate high-quality diagrams. Create diagrams manually, or import your external data for analysis. Our automatic layout algorithms arrange even large data sets with just the press of a button. yEd is freely available and runs on all major platforms: Windows, Unix/Linux, and Mac OS X. The latest release is version 3.12.2 Key Features

Topsy - Real-time search for the social web With iOS 9, Search lets you look for content from the web, your contacts, apps, nearby places, and more. Powered by Siri, Search offers suggestions and updates results as you type. There are two ways to use Search on your iOS device. Quick Search Drag down from the middle of the Home screen and type what you're looking for. iPackr 1.50 free download Compress, decompress and convert archives with iPackr Support for compressed file formats has expanded over the years just as the number of different types of archive has increased. OS X includes built in support for the creation and extraction of certain archives, but there are numerous other formats that you may encounter.

Homo Emo: The Worlds First Emo/Alt Porn Site Check out our Exclusive Videos And Photos Of Hot Emo Boys Rhys Casey 22:15 Views: 18529 Google URL Shortener Posted by Michael Hermanto, Software Engineer, Firebase We launched the Google URL Shortener back in 2009 as a way to help people more easily share links and measure traffic online. Since then, many popular URL shortening services have emerged and the ways people find content on the Internet have also changed dramatically, from primarily desktop webpages to apps, mobile devices, home assistants, and more. To refocus our efforts, we're turning down support for goo.gl over the coming weeks and replacing it with Firebase Dynamic Links (FDL). FDLs are smart URLs that allow you to send existing and potential users to any location within an iOS, Android or web app.

Close All Windows 1.3 free download Close all application windows with a click CloseAll is a tiny, portable tool which can close all applications with a click. The program doesn't require installation, so all you have to do is remove it from the download file and place the program (or a shortcut) in some convenient location. In Windows 7 you might pin it to the taskbar, for instance (right-click, select Pin to Taskbar). Then, when your PC is just too cluttered with running applications and open windows, all you have to do is click the pinned CloseAll shortcut and it'll try to shut down all down. This isn't quite as alarming as it sounds.

4G LTE Moto E will be updated to Android Marshmallow in select markets, along with DROID Turbo 2, Maxx 2 and X Force Motorola first announced its Android 6.0 Marshmallow rollout plans in October. At the time, 11 devices were included in the list that was mostly made up of devices from 2015 and 2014. One notable absence was the Moto E, the company’s entry-level smartphone. Thankfully, the list has since been updated and now includes the budget device, although if you have one in the US, you’re out of luck. The update seemingly won’t grace US shores. SampleDecks 2.0.0 free download Auslogics Internet Optimizer is an unusually comprehensive internet connection tweaking tool. If you're baffled by networking jargon then there's no need to delve too deeply, though. Just launch the program, choose your internet connection speed, click Analyze and Internet Optimizer will recommend improvements to your system settings.

It's not very cool that imo.im haven't extension for firefox, only for chrome build. by sauliusbenamis Apr 27