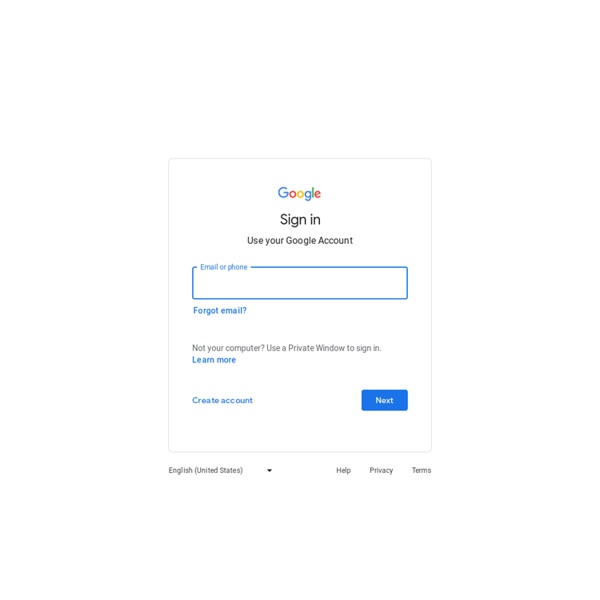 10 Chat Widgets to Consider Embedded chat in a website provides the ability to more closely connect with your readers or customers, depending on the instance. Chat widgets provide real-time feedback and spur thought-provoking discussions - features lacking in e-mail. However the disadvantages should be acknowledged too. In some cases, widgets may slow down the page load or take away from the overall site experience rather than enhance it. 15 Characteristics of a 21st-Century Teacher Recent technological advances have affected many areas of our lives: the way we communicate, collaborate, learn, and, of course, teach. Along with that, those advances necessitated an expansion of our vocabulary, producing definitions such as digital natives, digital immigrants, and, the topic of this post -- "21st-century teacher." As I am writing this post, I am trying to recall if I ever had heard phrases such as "20th-century teacher" or "19th-century teacher." Quick Google search reassures me that there is no such word combination. Changing the "20th" to "21st" brings different results: a 21st-century school, 21st-century education, 21st-century teacher, 21st-century skills -- all there!

Start a video call - Hangouts Help To start a video call, you'll need to check that you have all of the equipment, software, or plugins you need. Before you start your first video call Check the system requirements for Hangouts. Make sure you have the latest software for your webcam. For the best video quality, put a light source behind your camera so you're well-lit. 100 Best Chromebook Tips, Tricks and Time Savers Getting started with a Google Chromebook is very easy so is being a normal Google Chromebook user. But to be a power user, you need to know some tips, tricks and secrets. Here is a few to get you started! Towards the end of the list you will find tips mostly found on development channel or beta channel of Chrome OS. So if you are using stable version of Chrome OS and find a feature not working, do not worry, it will be there in few weeks time when Chrome team updates stable version. Thanks everyone who shared these tips on various forums and communities.

Business group chat, file sharing, group decision making: Campfire Current Campfire customers can sign in here. Hello, We launched Campfire back in 2006 so teams could easily collaborate online in real-time. Since then, over 1,000,000,000 (yes, billion) messages have been sent with Campfire. However, since we merged Campfire into Basecamp with the launch of Basecamp 3, we haven’t given the standalone version of Campfire much attention. PowerPoint Is Evil Power Corrupts. PowerPoint Corrupts Absolutely. Imagine a widely used and expensive prescription drug that promised to make us beautiful but didn't.