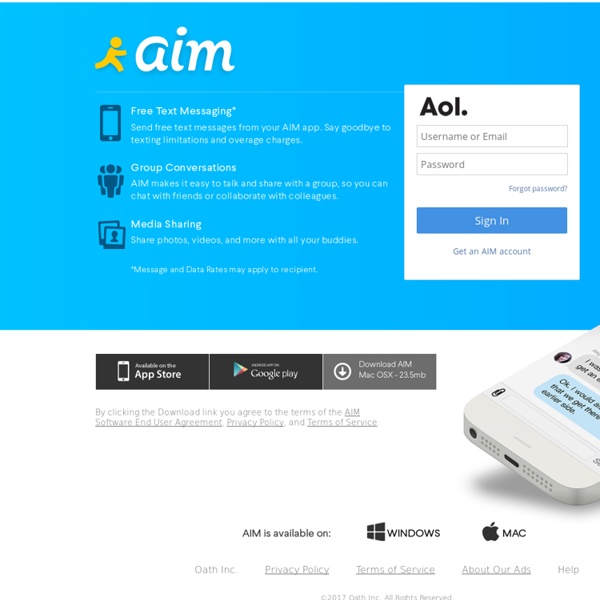 Commentpress ¶ 1 CommentPress is an open source theme and plugin for the WordPress blogging engine that allows readers to comment paragraph-by-paragraph, line-by-line or block-by-block in the margins of a text. New in CommentPress 3.8: select some text and comment specifically on that selection. Annotate, gloss, workshop, debate: with CommentPress you can do all of these things on a finer-grained level, turning a document into a conversation. It can be applied to a fixed document (paper/essay/book etc.) or to a running blog. 14 Ways People Use Twitter 1) Chit chat From personal experience, people will actually have near real time conversations about anything and everything on Twitter. It has the near immediacy that email lacks and yet it has that tempting wait until the other person replies. While we could all use instant messaging or Google Wave, let’s be honest, sometimes we actually like that slight delay in our conversation as it builds the anticipation. 2) Spamming It’s number two because it’s such a key aspect of Twitter.

The 100 Best Web 2.0 Classroom Tools Chosen By You One of the most popular posts on Edudemic in 2010 was The 35 Best Web 2.0 Classroom Tools Chosen By You and I felt it might be time for an update to that list for 2011. In order to put together a list of the best Web 2.0 classroom tools, I polled my Twitter followers, Facebook fans (are they still called fans? Likes?) and ran a contest to try and get as many submissions as possible. There were more than 900 submissions but many were duplicates. This left me with 100 different Web 2.0 tools that are recommended by your peers. Do You Know The Real Cost Of Social Media? These days if you’re not using social media to build your brand then you’re way behind the times. But many companies are fooled into thinking that social media marketing is free, or at least close to free. A new infographic published on Focus.com uncovers some of the costs of using social media for marketing, from staff costs to external fees, advertising and more, and discusses whether the ROI makes social media spending worth the cost.

Are We Wired For Mobile Learning? Because of the proliferation of new technologies, the younger generation today is outgrowing traditional forms of education – remember pencils, chalkboards, textbooks and graphing calculators? Whether we are in the car, on the train, at work, or in a classroom, mobile technology in particular is giving us the ability to learn on-the-go. See the infographic below to learn why we are wired for mobile learning, and how we can use mobile technologies to educate ourselves. InfoGraphic Designs: Overview, Examples and Best Practices Information graphics or infographics are visual representations of information, data or knowledge. These graphics are used where complex information needs to be explained quickly and clearly, such as in signs, maps, journalism, technical writing, and education. They are also used extensively as tools by computer scientists, mathematicians, and statisticians to ease the process of developing and communicating conceptual information.

How To Create Outstanding Infographics In this tutorial you will learn that data doesn't have to be boring, it can be beautiful! Learn how to use various graph tools, illustration techniques and typography to make an accurate and inspiring infographic in Adobe Illustrator. Start by using the Rectangle Tool (M) to draw a shape. Give it a subtle radial gradient too. The entire design is based on a grid of four columns. To make the columns first select the rectangle and drag a guide onto the centre of the shape.

Women in Business I’m sure you’ve been filling out a RFP, or some mundane company information form, when you see the section that asks if your company is a Women-Owned Business. My company is not run by women, however, I work with several companies that have women owners and key stakeholders. There are some advantages to being a women-owned business, but according to this infographic, women still only hold 3% of c-level positions. This is changing though.

The Anatomy Of An Infographic Information is very powerful but for the most bit it is bland and unimaginative. Infographics channel information in a visually pleasing, instantly understandable manner, making it not only powerful, but extremely beautiful. Once used predominantly to make maps more approachable, scientific charts less daunting and as key learning tools for children, inforgraphics have now permeated all aspects of the modern world. I designed a couple of infographics back in college, the need arising especially around the time Soccer World Cup fever spiked. It was a fun process representing the different groups, predicting winners in each group at each stage and creating a mock pairing of teams that would clash all the way leading upto the finals. I was a devout Argentinian supporter at the time.

What Shapes Our Language? Our language is constantly being shaped by a number of different influences, from social media and pop culture to other languages and even human error. Thanks to the ever-evolving Internet, new words enter our language almost daily. But beyond new words, technology has had a big impact on the ways in which we communicate, particularly with respect to how many words it takes us to get our point across. View the infographic below to learn more. (Click Image To Enlarge) Use This Infographic In Your Class

Why America's Healthcare Sucks You know it is true. According to the CDC, over 40 million Americans did not have health insurance during 2009. Obviously something has to change, but socialized medicine is not the answer. It is just one possible solution. Now that I have put myself in a political grey area, I will continue on with this topic.