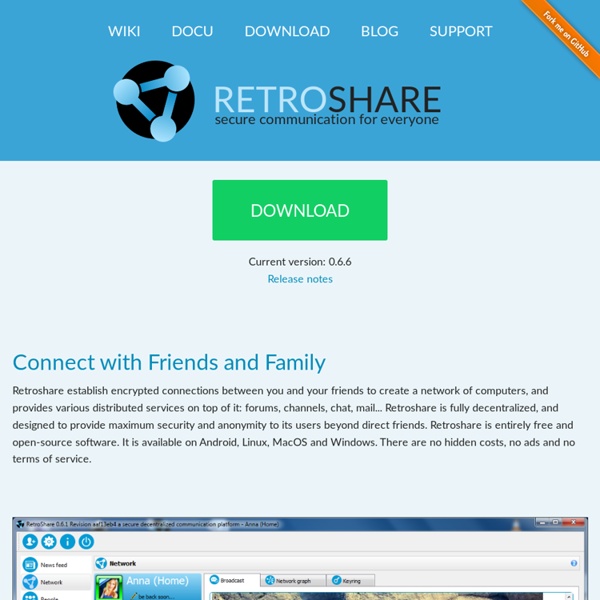 About Darknet Darknet is a group of like-minded individuals founded around 1999 sharing knowledge in password cracking, cracking, cryptography, programming (C++, VB, Delphi, C, Pascal, Assembly, Python, PERL, Bash and so on), network security, Linux, Windows, UNIX and more. It started off on EFNet IRC network back in the days when being a script kiddy was moderately cool, packet wars were in and lame DOS attacks like WinNUKE and the ath0++ modem drop were cool. From that we progressed along, I got myself a web host and made a simple site for my first real domain, was born in the year 2000. It had a lame page with bright green Darknet graphic and thats all. We continued playing around with DoS attacks and started learning about DDoS and some real network security (NetBIOS etc.) 2001 SteeJans and I actually made a decent site design, it didn’t have much content in the beginning.

Local stores selling legal drug DEA is warning against NAMPA -- Kratom, a supplement or drug being sold in dozens of Treasure Valley stores, is now on a Drug Enforcement Administration list of Drugs and Chemicals of Concern, which is a watch list of substances that government chemists are studying. Kratom has gotten some negative attention in our region recently. Recently, a Washington woman was taken by police after they say she was running around naked and then began swinging a hammer while holding a baby. Police say she had been taking synthetic marijuana, bath salts and Kratom. A viewer first contacted KTVB last year about Kratom, having noticed it in a gas station on the heels of the ban on "Spice," which is a now-illegal form of synthetic marijuana.

Tails 1.1.2 is out Tails, The Amnesic Incognito Live System, version 1.1.2, is out. This release fixes numerous security issues and all users must upgrade as soon as possible. We prepared this release mainly to fix a serious flaw in the Network Security Services (NSS) library used by Firefox and other products allows attackers to create forged RSA certificates. Before this release, users on a compromised network could be directed to sites using a fraudulent certificate and mistake them for legitimate sites. Phreaking The term phreak is a portmanteau of the words phone and freak, and may also refer to the use of various audio frequencies to manipulate a phone system. Phreak, phreaker, or phone phreak are names used for and by individuals who participate in phreaking. Because identities were usually masked, an exact percentage of prevalence cannot be calculated. History[edit] Phone phreaking got its start in the late 1950s. Its golden age was the late 1960s and early 1970s.

All You Need to Know About Kratom Kratom is an herbal leaf from a tree of the Rubiaceae family. It was first documented by Pieter Korthals, a Dutch colonial botanist. Korthal gave the genus Mitragyna due to the similarity of the stigma of the plant to a bishop's mitre. The Mitragyna speciosa or kratom trees grow as tall as 12-30 feet and 15 ft wide. Its dark green colored leaves can grow up to 7 inches long and 4 inches wide.

Networks In mathematical terms, a network is a graph in which the nodes and edges have values associated with them. A graph is defined as a pair of sets , where MapReduce Overview[edit] MapReduce is a framework for processing parallelizable problems across huge datasets using a large number of computers (nodes), collectively referred to as a cluster (if all nodes are on the same local network and use similar hardware) or a grid (if the nodes are shared across geographically and administratively distributed systems, and use more heterogenous hardware). Processing can occur on data stored either in a filesystem (unstructured) or in a database (structured). MapReduce can take advantage of locality of data, processing it on or near the storage assets in order to reduce the distance over which it must be transmitted.

PDF, Let Me Count the Ways… In this post, I show how basic features of the PDF language can be used to generate polymorphic variants of (malicious) PDF documents. If you code a PDF parser, write signatures (AV, IDS, …) or analyze (malicious) PDF documents, you should to be aware of these features. Official language specifications are interesting documents, I used to read them from front to back. I especially appreciate the inclusion of a formal language description, for example in Backus–Naur form. But nowadays, I don’t take the time to do this anymore.

Design Patterns It has been highly influential to the field of software engineering and is regarded as an important source for object-oriented design theory and practice. More than 500,000 copies have been sold in English and in 13 other languages. The authors are often referred to as the Gang of Four (GoF).[1] History[edit] Introduction, Chapter 1[edit] Chapter 1 is a discussion of object-oriented design techniques, based on the authors' experience, which they believe would lead to good object-oriented software design, including: