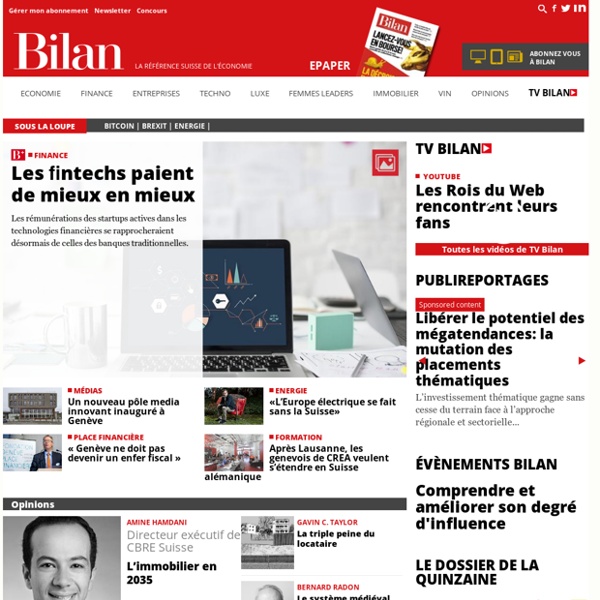 1min30 : Agence web marketing digitale the conversation Efforts to regulate the lucrative mining venture are not proving successful due to collusion and corruption. Megaproject construction has been a major response to globalization in the urban realm. Whether successful or not – and most impeachments are not – the fallout for the Democrats and the US will be deep and enduring. Creative thinking needs to go into implementing copyright in countries like Liberia. Investigation of the brains of children and young adults who died suddenly in Mexico City revealed amyloid plaques similar to those found in the brains of people with Alzheimer's disease. Nearly everything known about Ebola virus persistence in the reproductive system has resulted from testing semen of West African Ebola virus disease survivors.