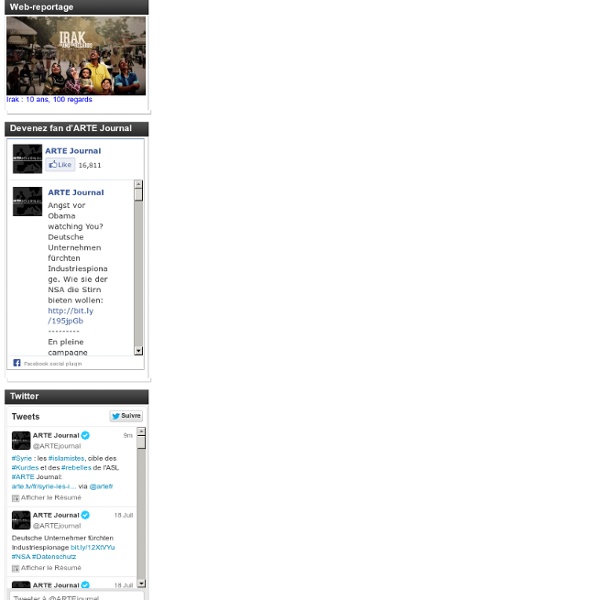 Angela Davis on the Prison Abolishment Movement, Frederick Douglass, the 40th Anniversary of Her Arrest and President Obama’s First Two Years This is a rush transcript. Copy may not be in its final form. AMY GOODMAN: Over four decades, Angela Davis has been one of most influential activists and intellectuals in the United States. False Flag, 4 August 2012, London Olympics Slogans:2000 Sydney "Share the SPIRIT"2004 Athens "In the SPIRIT of the Games"2008 Beijing "One World One Dream"2012 London "Inspire a Generation"Slogans over this last 12 years read like a NWO manifesto!I wonder what kind of Inspiration they will be subjected to!Part One A few months ago I was discussing with another researcher (Bessie Totten) the possibility of a false flag at the London 2012 Olympics. She reckoned that the 4th of August was the most likely date if they were to pull anything, given that she has spent many years studying the occult practices of the Satanic elite, and their most revered sacrifice dates, I had no reason to doubt her word when she explained how she had singled out the 4th August. We both began looking into the 4th of August we conferred regularly with our findings.

Fukushima Dai-ichi nuclear plant now more stable Iwaki, Japan -- Fukushima was just emerging from the snows of winter when the disaster hit - a 9.0-magnitude earthquake, the strongest in Japan's recorded history, followed by a tsunami. The wall of water destroyed much of the northeastern coast on March 11. In the northeast region of Fukushima, a different disaster was brewing: Three reactors at the Fukushima Dai-ichi nuclear plant were melting down, irreparably damaged by the super tremor. Now, as the snows are beginning to fall again, the government has said the plant has attained a level of stability it is calling a "cold shutdown." As many as 3,000 workers - plumbers, engineers, technicians - stream into the facility each day.

Benjamin Gaulon aka (я) The RES Mini is based on the RES (2004). This portable version uses 3 Nintendo Entertainment System’ s controllers. The controllers are converted to USB via an Arduino Board. The output of each controller is connected to a computer that runs the Resware , a Pure Data based software. Leaked IPCC report must be catalyst for a reassessment of global food system In case it wasn't already clear, there is now consensus that climate change will have a significant impact on the world's food systems. A leaked draft of the newest report from the United Nations Intergovernmental Panel on Climate Change (IPCC) underscored the serious threat climate change poses for meeting demand for food in the coming decades. The contents of the report – though not a revelation – should be a catalyst for a complete reassessment of the global food system. Increasingly, it is not a question of if or when a changing climate will impact our food, but rather how farms and agricultural systems will choose to adapt. In a warming world there will be bursts of heavy rain and prolonged drought that will, as the UN puts it, exacerbate water shortages and shift growing seasons.

Angela Davis: Now That Obama Has a Second Term, No More "Subordination to Presidential Agendas" Addressing the Peace Ball in Washington, D.C., on Sunday, the renowned author, educator and political activist Angela Davis urges those content with President Obama’s re-election to continue pushing him for social change. "This time around we cannot subordinate our aspirations and our hopes to presidential agendas," Davis says. "Our passionate support for President Barack Obama ... should also be expressed in our determination to raise issues that have been largely ignored or not appropriately addressed by the administration." [includes rush transcript]

New Perspectives on the Great Pyramid by Bernard I. Pietsch Introduction There are no scholarly footnotes to the following exposition on the message of the Great Pyramid. There is no appeal to historical analysis, archaeological tradition, nor extra terrestrial intervention. The only documentation offered is the stones of the Pyramid themselves; their placement, dimensions and geometry are the sole demonstration. Will the N-power industry regain public trust? - Forbes India News India is experiencing, for the first time, what many other countries have experienced for years - a demonstration of how easy it is for anti-nuclear activists to rouse public opinion to fever pitch by playing on the mysteries of the atom and the nature of radiation. Nothing has actually occurred in India to justify such public concern. But Fukushima has created just enough confusion for agitators to persuade people in at least this one locality (Kudankulam) that nuclear power poses a unique and enormous threat to their health and environment. ALSO SEE Six Forbes India calls in 2011 that were right This kind of misperception is wholly out of proportion to reality, and must be challenged because those who are propagating it are actually undermining the public interest.

iPazzPort Android on a stick gets voice control and dual-core CPU The popular iPazzPort Android on a stick which can turn almost any TV in to an internet connect ‘Smart TV’ has recently received a bunch of great new features to improve performance and use! There are plenty of Android on a stick devices on the market today, and it’s rumored that even Beijing based Xiaomi could be introducing one very soon. However in the meantime the current ‘must have’ device is the iPazzPort and the latest 200 Yuan ($32) version is easily the best we’ve seen yet! For the this updated iPazzPort Android on a stick a number of key features have been updated or added to boost both speed and ease of use. Some of the biggest and most important features include an upgraded dual-core 1.5GHz CPU with 1GB RAM meaning you can now watch 2160p HD video via the Android 4.0.4 device. There is also 4GB of built-in ROM along with space for an SD card reader, Micros USB and support for iPazzPort’s wireless voice control system!

Australia is on track for its warmest ever year, says study Australia is "on track" for its warmest ever calendar year, temperatures in October 1.43C above the long-term average and more than 100 heat-related records broken in the past 12 months, according to a new report. The Climate Council study, called Off the Charts, says that the country has just had its warmest ever 12-month period, from 1 November 2012 to 31 October 2013. This is the third month in a row that this 12-month temperature record has been broken.

Foundation Research: Secrets of the Hebrew Letters by Cynthia Gage for Atlantis Rising magazine Over the next ten years, Tenen investigated a potential biblical code; he bought nearly 3,000 books on sacred traditions-Hebrew, Christian, Moslem, academic, occult and even channeled material. In 1978 he and his wife, Levanah moved to San Francisco, where PBS aired The Prisoner series on TV. The Tenens offered to do an impromptu live wraparound for each episode: "When the episode with The Code came along," says Tenen, "I realized the audience was mostly open-minded college students, so I held up the first line of the Hebrew text of Genesis and told them it was a legitimate communication, but didn't tell them it was from the Bible." Tenen then invited the audience to participate in deciphering the code. He received many interesting suggestions, but the breakthrough came when students from a local high school suggested he try counting in base-3.