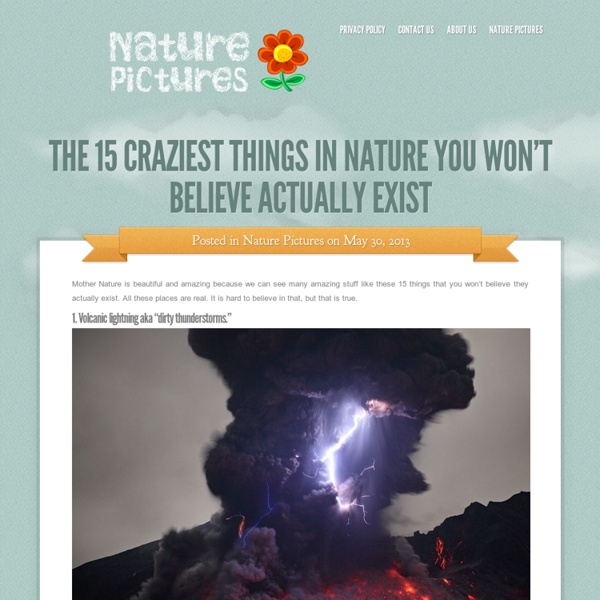 40 Of The Most Powerful Photographs Ever Taken Sisters pose for the same photo three separate times, years apart. A Russian war veteran kneels beside the tank he spent the war in, now a monument. A Romanian child hands a heart-shaped balloon to riot police during protests against austerity measures in Bucharest. Retired Philadelphia Police Captain Ray Lewis is arrested for participating in the Occupy Wall Street protests in 2011.

Famous Quotes are Paired with Clever Illustrations Kuala Lumpur, Malaysia-based illustrator Tang Yau Hoong has just released a brand new series where he pairs one of his older illustrations with a famous quote. A few years ago, we discovered Hoong and we quickly became fans after we saw his ability to cleverly incorporate negative space into many of his works. As he told us then, "I enjoy making illusion art because it has the ability to mislead us. We rely on sight in our lives and yet it is so fragile that we could easily be deceived by what we see." In one of our favorite new prints, Hoong takes one of Steve Jobs' famous quotes, "Stay Hungry, Stay Foolish" and illustrates it by putting two half eaten apples next to each other.

Jonathan Hobin Re-Creates the World's Most Infamous Tragedies with Children Jonathan Hobin is a Canadian photographer whose series In the Playroom features a range of children reenacting some of the most brutal news stories of our generation, from JonBenet Ramsey’s death and the Siegfried and Roy tiger mauling to 9/11 and the threat of nuclear war. At first glance it’s hard to tell if the children in the photos understand the horror they’re conveying or if they’re just having a lot of fun. Regardless, many people have reacted strongly. The photos have been described as sick, pure shock, and tasteless, self-indulgent masturbation. Even the children’s parents have been vilified for their involvement. If you're in Canada this week, In the Playroom is coming to Toronto for an exhibition at the Gladstone.

The 33 Most Beautiful Abandoned Places In The World Many people doesn’t know, and didn’t even heard about these famous abandoned places. Many of these places are really something amazing, but they are also really sad when you take a closer look at them. On the folowing list, you can see abandoned planes, abandoned ships, as well as the abandoned houses, and so many other things, that are really amazing and magnificent. So, check out these amazing abandoned places photos. 1. Most Beautiful Villages Around The World photo Popeye Village, is a group of rustic and ramshackle wooden buildings located at Anchor Bay in the north-west corner of the Mediterranean island of Malta. Photo by: Mosin Village on the bank of the Niger river, Mali. Photo by: Yann Arthus-Bertrand Hidden mountain village in Southern China.

Boy with muscular dystrophy leads normal life in photo series Wow. To cheer up a 12-year-old boy who has muscular dystrophy and has to steer away from most physical activities, Slovenian photographer-psychologist Matej Peljhan shot a photo series of him doing what he wished he could: play basketball, swim, breakdance break dance, swim and even fly thanks to a red balloon. Looking at these pictures, I think Peljhan just cheered up the rest of us too. UPDATE: Here’s a little teaser from an interview we did recently with Matej Peljhan. [read the exclusive interview here] Tell us the background to ‘The Little Prince’ series?

My sketchbook feat. Joao Paulo Alvares Ruas Another appointment with artists’ sketchbooks, today featuring Joao Paulo Alvares Ruas, illustrator from Sao Paulo, Brazil. From Flashcards to Freakouts: the Art of Learning Another Language and Not Going Crazy » My Spanish Adventure Here’s the hardest part, hands down, of learning any language, ever. Harder than memorizing tenses. Harder than subjunctive conjugations. The Awkward Years Project by Merilee Allred We all look back on our younger days with fond memories and, mainly, embarrassment. Remember your school portraits? The glasses, braces, and unflattering hairstyles are now cause for celebration, thanks to Merilee Allred’s Awkward Years Project.

Salute yo’Suit Women wearing female clothes is not a very novel concept. Women wearing mens clothes is probably even less novel. Women wearing womens clothes designed to emulate those of the male variety–here sparks a bit of interest. I used to have a theory about women being drawn to mens clothing for the sake of quantifying an absolute sense of equality among our gender counterpants–this is a typo I will not fix, the pun is serendipitous. I put said theory to sleep after reading an article in the New York Times titled, “What’s So Wrong About a Boy Who Wants to Wear a Dress?”