ICT Tools and Resources for Schools, Teachers and Educators 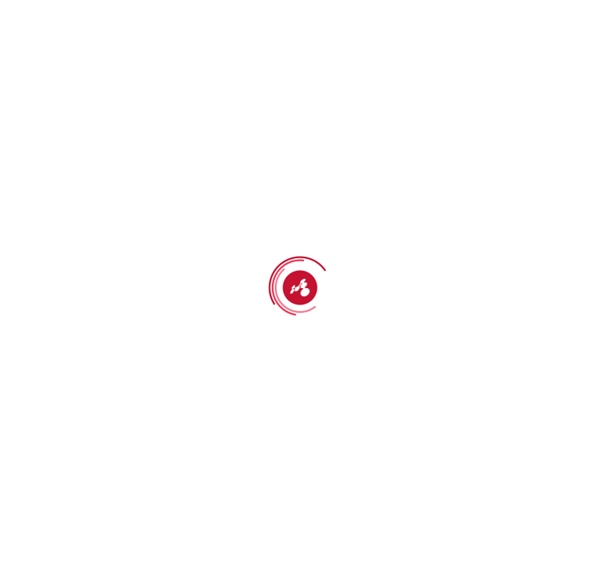 Wormhole A wormhole, also known as an Einstein–Rosen bridge, is a hypothetical topological feature of spacetime that would fundamentally be a "shortcut" through spacetime. A wormhole is much like a tunnel with two ends each in separate points in spacetime. For a simplified notion of a wormhole, visualize space as a two-dimensional (2D) surface. Get Muvizu When you download and install Muvizu:Play you are required to accept an End User Licence Agreement (EULA) which concisely outlines the dos and don’ts of the commercial exploitation of footage from Muvizu:Play. But in the interests of plain language, here’s a summary of the rules: Muvizu:Play is a free trial of our software. Muvizu:Play renders animations with a watermark in the bottom left of the image and is limited to SD output. This watermarked footage may be used for educational, non-commercial and personal projects.

Web 2.0 List Here is a list of web 2.0 tools and other educational technology tools that I have previewed and many of them used in the classroom. Eventually I will do a tutorial and highlight most of these but in the meantime for those who are up to just exploring and figuring them out yourselves, then have at it and enjoy. Bibliography Makers/Generators Online Books/Online Publishing

New Wormhole Theory Uses Space Photon Energy “Fluid” A new theory expands on other theories and adds photon energy “fluid” as a way to support wormholes. The introduction to the paper states the following. Wormholes are hypothetical geometrical structures connecting two universes or two distant parts of the same universe. For a simple visual explanation of a wormhole, consider spacetime visualized as a two-dimensional (2D) surface. If this surface is folded along a third dimension, it allows one to picture a wormhole “bridge”. [1] “A possible cause of the late-time cosmic acceleration is an exotic ﬂuid with an equation of state lying within the phantom regime, i.e., w = p/ρ < −1.

50 Education Technology Tools Every Teacher Should Know About Technology and education are pretty intertwined these days and nearly every teacher has a few favorite tech tools that make doing his or her job and connecting with students a little bit easier and more fun for all involved. Yet as with anything related to technology, new tools are hitting the market constantly and older ones rising to prominence, broadening their scope, or just adding new features that make them better matches for education, which can make it hard to keep up with the newest and most useful tools even for the most tech-savvy teachers. Here, we’ve compiled a list of some of the tech tools, including some that are becoming increasingly popular and widely used, that should be part of any teacher’s tech tool arsenal this year, whether for their own personal use or as educational aids in the classroom. Social Learning

5 Google Apps features guaranteed to boost productivity - Software as a service, internet, Google, cloud computing - Computerworld CIO — You're probably familiar with the basics of Google (GOOG) Apps—Gmail, Docs, Calendar and Spreadsheets. But built into these are a number of features designed to increase productivity and simplify workflow. From a meeting rescheduling tool in Google Calendar to Priority Inbox, there's a tool for nearly every need. New data confirms: Neutrinos are still traveling faster than light "It is worth pointing out, however, that the latest arXiv preprint lists 179 authors, while the original lists 174. Would you ever classify five people as "most of" 15? To make things more confusing . . . "four new people" have decided not to sign, according to Science. Now, none of the above numbers may match up . . .." The original 174 include a duplicate " F.

The 35 Best Web 2.0 Classroom Tools Chosen By You If you’re not an avid follower of #edchat on Twitter, you may be missing out on a great opportunity to learn about some new Web 2.0 tools that are currently being used in classrooms around the world. That’s because @ chickensaltash posed a simple question to the PLN and there has been a huge swell of support as hundreds of people have jumped in to answer the question about which 5 Web 2.0 tools teachers are using in classrooms. The Best of the Best You can view the live stream of #edchat here and see what people are saying at the hashtag #chickenweb2tools here . We scoured hundreds of responses and have come up with the following list. The following tools have not been verified and are simply based on the number of times each was mentioned on Twitter during this hashtag discussion.

Learning science through gaming This month, thousands of middle-school students are going online to play an interactive video game. That might not sound surprising, by itself. But in this case, the game is a special science-mystery project, “Vanished,” created by MIT researchers on behalf of the Smithsonian Institution, as a novel experiment in alternative science education. “Vanished” is a two-month-long game, which debuted the week of April 4 and stems from an initial scenario revealed in recent video messages on the site.