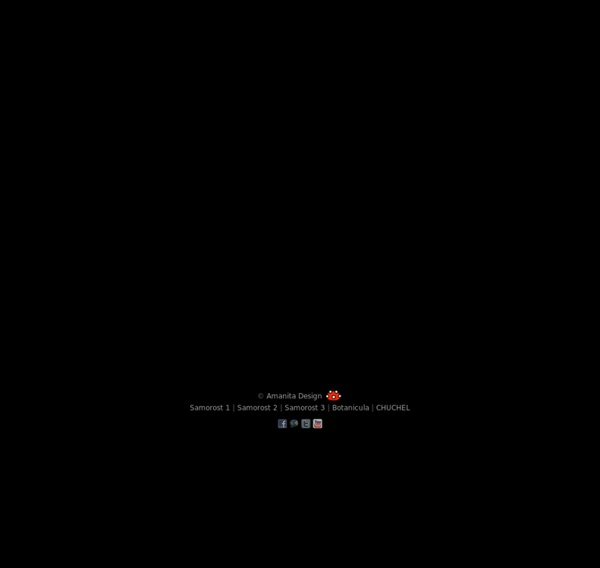 20 more awesomely untranslatable words from around the world If only you could use these words in Scrabble. Photo: Jeremy Mates When linguists refer to “untranslatable” words, the idea is not that a word cannot somehow be explained in another language, but that part of the essence of the word is lost as it crosses from one language to another. This often is due to different social and cultural contexts that have shaped how the word is used. In the novel Shame, Salman Rushdie’s narrator suggests: “To unlock a society, look at its untranslatable words.” Here are 20 words that don’t translate directly into English; what may these words tell us about the societies in which they come from?

Neil the Nail - Free Online Games at FastGames.com ziad48 commented the game Clover Flower ziad48 commented the game Let the Bullets Fly 2 Player207 wrote in chat Another 20 games that make you think about life First we gave you five. Then we gave you ten. Now we are giving you 20 games that make you think about life. If you have developed a taste for games of a philosophical nature, then you should be in for a treat - we have some seriously innovative games here, everything from Elude, a game that explores the nature of depression, to Ulitsa Dimitrova, a tale about a street-urchin in Russia. As with our previous lists, we have focused mainly on free games that you can play in your browser.

25 Handy Words That Simply Don’t Exist In English Approximately 375 million people speak English as their first language, in fact it's the 3rd most commonly spoken language in the world (after Mandarin Chinese and Spanish). Interestingly enough it's the number 1 second language used worldwide - which is why the total number of people who speak English, outnumber those of any other. But whilst it's the most widely spoken language, there's still a few areas it falls down on (strange and bizarre punctuation rules aside). We look at 25 words that simply don't exist in the English language (and yet after reading this list, you'll wish they did!)

40 Inspiring Quotes About Reading From Writers NaNoWriMo may be over and our schedules may be filling up with holiday parties and family visits, but despite all that, December is one of our favorite months to curl up and read. If you need a little extra inspiration in this most hectic of months, however, never fear. To spur you on, we’ve collected a few inspiring quotes about reading by some people who read quite a lot — the authors themselves. Click through to read forty of our favorite quotes from writers about books and reading, and let us know if we’ve missed any of your own favorite inspirational declarations in the comments! “When I get a little money, I buy books. If any is left, I buy food and clothes.” — Erasmus