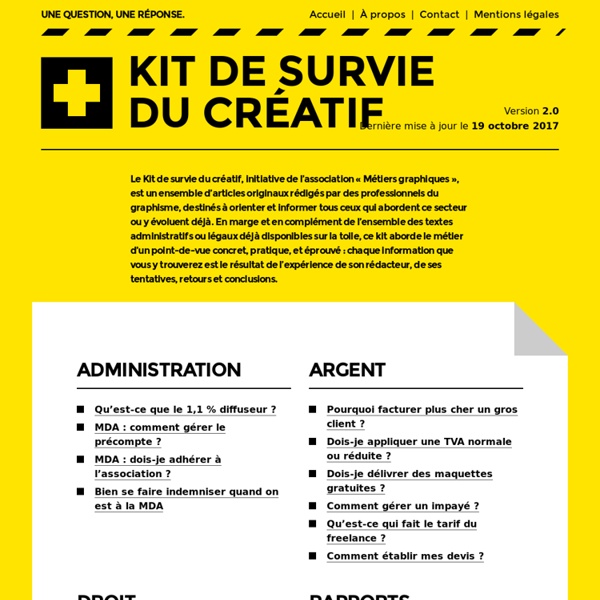 Scan The World back A World of Fragile Parts, La Biennale di Venezia In ‘A World of Fragile Parts’, La Biennale di Venezia and the Victoria and Albert Museum (V&A) explore the threats facing the preservation of global heritage sites and how the production of copies can aid in the preservation of cultural artifacts. Ecological uncertainty, violent attacks, and the increasing demands of tourism are just a few of the factors putting global heritage sites and cultural artifacts at risk of destruction and loss. Copies and scans have emerged as a way of mitigating risk by providing valuable records of culture, and offering alternatives for a demanding public who want to experience historical sites and objects first-hand. iOS Human Interface Guidelines As an app designer, you have the opportunity to deliver an extraordinary product that rises to the top of the App Store charts. To do so, you'll need to meet high expectations for quality and functionality. Three primary themes differentiate iOS from other platforms: Clarity. Throughout the system, text is legible at every size, icons are precise and lucid, adornments are subtle and appropriate, and a sharpened focus on functionality motivates the design. Negative space, color, fonts, graphics, and interface elements subtly highlight important content and convey interactivity.Deference.

Contact « Photo-Berlin General inquiries Mail: info@photo-berlin.org Skype: photo-berlin Follow us on Facebook and Twitter CREATOR AND DIRECTOR * Linda Ferrari CONTRIBUTORS * Alice Cannava, web designer * Paolo Penna, logistics coordinator. Open Event, Berlin Foto-Festival * Giorgia Malatrasi, creative producer. Open Event, Eyeem, Rivista Studio, Trailer * Arianna Vairo, illustrator WORKSHOP ASSISTANTS Laura Fiorio, Federico Gargaglione, Lina Schultze 30 Artistic and Creative Résumés In these tough economic times, many designers find themselves applying for jobs and freelance gigs on a regular basis. So, how can we stand out from the rest and grab the attention of a design agency when they’re usually bombarded with hundreds of applications? The best way to do this is in the design of your resume. Assuming that you have the skills that they’re looking for, a striking and visually appealing resume will go a long way at getting you the creative job that you want.

NASA's Massive Photo Archive Is Now on One Convenient, Searchable Site - Creators For a government organization trying to bring us into the space age, NASA's web design hasn't always been up with the times. A new update streamlines the databases logging documentation distributed across all 10 of NASA's field centers dating back to its creation in 1958. Now you can search for the exact photo you're looking for, from the moon landing to the latest pics of Titan, without having to be know in advance whether you have to look in the Kennedy Space Center's archives or the Jet Propulsion Lab's. We found a number of gorgeous space photos and artist renditions of celestial phenomena while exploring this new digital frontier, but some of the most interesting images are of the humans and machines that make up NASA itself. Trolling the search function led us to Russian Cosmonaut Gennady Padalka, who, while handsome in Earth gravity, looks like he could oust Giorgio A. Tsoukalos as the new "Aliens" meme.

Recruiting a Designer? Here's What You Should Know - BOLD by Pixelapse Design is a rather broad and vague term. When someone says "I'm a designer", it is not immediately clear what they actually do day to day. There are a number of different responsibilities encompassed by the umbrella term designer. Design related roles span many industries, ranging from industrial design (e.g. cars, furniture) to the traditional print industry (e.g. magazines, publications), to the new media tech industry (e.g. websites, mobile apps). With the relatively recent influx of tech companies focused on creating interfaces for screens, many new design roles have emerged. Prints All images are limited to a total of 40 prints. All images have The Hahnemühle Certificate of Authenticity & Hologram System. Used papers are the first fine art products in the market. Archivability, quality and consistency are made to highest standards.

Discovering the art of animated logos with Adobe After Effects CC Depending on the logo design you're starting with, you'll need to first determine why you want to animate it and what story you want it to tell. Where will this animation be used? Will it be an animated avatar for a company's online presence or website? Are you creating an animated title for a video production? Or is it for a product or service business? The Makings of a Great Logo - BOLD by Pixelapse Your company's logo is the fundamental foundation to your business branding. It is probably the first interaction that you will have with your customers. An effective logo can establish the right tone and set the proper ethos. After years of crafting logos for different projects, I've come up with a set of questions that I always ask myself before delivering a new logo. Above all design guidelines, the most important criterion is whether the logo reflects the character of the company.

photography Christian Louboutin’s SS14 Collection Photographed by Peter Lippmann Considered amongst the most prestigious shoes a woman can slide her feet into, the creations of Christian Louboutin are, for many, the epitome of stylish and luxurious footwear. For the past six years, the brand has created its campaigns in collaboration with American photographer... Christian Louboutin’s SS14 Collection Photographed by Peter Lippmann Reflected Landscapes | Victoria Siemer In this recent series of digital artworks, Brooklyn-based graphic designer Victoria Siemer begins with dreamy landscapes of mountainous forests shrouded in fog and clouds and then inserts giant reflective fragments that rise from the ground. Clever and Creative Bench Advertisements Creative uses of benches in advertising campaigns by various companies. Becherovka “Get Closer” Bench Becherovka is a traditional Czech liquor enjoyed my men and women. Long-term commucation stategy of Becherovka is captured is a slogan: Get closes. That’s why our Becherovka bench is specially designed to help people do just that.

Responsive Images in CSS The term "responsive images" has come to mean "responsive images in HTML", in other words, the srcset and sizes attribute for <img> and the <picture> element. But how do the capabilities that these things provide map to CSS? CSS generally wasn't really involved in the responsive images journey of the last few years.