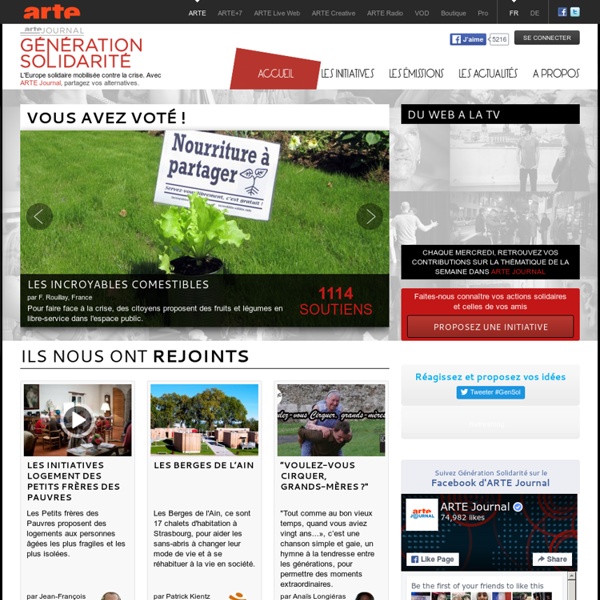 OpenStreetMap Where is this? Reverse Directions Welcome to OpenStreetMap! The 5 Most Toxic Energy Companies and How They Control Our Politics November 20, 2011 | Like this article? Join our email list: A paper microscope that costs only 50 cents can detect malaria from just a drop of blood For a whole lot of people, especially those in developing countries, science — and with it, medicine — isn’t readily available to the majority of citizens. But Manu Prakash wants to change that. Prakash, an assistant professor of bioengineering at Stanford, is the proprietor of “frugal science,” a term he coined to explain the movement toward building cheap versions of high tech tools. His endeavour aims to make medical devices both affordable and available to the masses. The way Prakash sees it, labs don’t need the most expensive equipment out there in order to reach profound breakthroughs. “Today people look at these extraordinary labs and forget that in the 1800s they could still do the exact same science,” he told The New York Times.

New Device Could Charge Your Smartphone As You Walk Power cords and batteries are the bane of every gadget: You either carry around the necessary cords and cables, or you hope the battery lasts. But now, researchers want to change that, by building a charger powered by the motion of your body as you walk. The device — built by Georgia Tech researchers, led by Zhong Lin Wang — consists of four discs layered on top of one another. This incredibly smart domestic violence app could save women’s lives The Aspire News app looks like any other iPhone or Android news aggregator, but it’s actually a potentially lifesaving domestic violence alert system. While the front page functions like a regular news app, when you go to the “Help” section of the page it provides a list of local domestic violence resources and a “Go Button,” that, once pressed, alerts the user’s chosen contacts, local authorities and service providers about the violent or potentially violent situation. From the creators:

Earthships — The Ultimate Green Homes — Advancing Energy  1. Self-sustainable You are not dependant on any utility service, you would normally require. That means you don’t pay for it either. All you need for your domestic uses, you get free from the nature. All the comfort of the 21st century will be right where you want it. Women's safety app 'Mo Sathi' launched in Odisha Bhubaneswar: Odisha Chief Minister Naveen Patnaik on Friday launched 'Mo Sathi', a women's safety app for the women in Odisha's twin cities of Bhubaneswar and Cuttack. "I am happy to dedicate this application to women of the twin cities and urge all the women to make use of this technology to enhance their own security," he said after launching the app here. While the state government has already taken several steps to ensure safety of women by setting up 'Mahila and Sishu Desk' in all police stations in the state, the commisionrate of police of Bhubaneswar and Cuttack have also launched Pink Auto Service exclusively for women. "Our government is dedicated to taking various steps towards improving the living and working conditions of women and ensuring that their dignity, respect and honour is maintained," said the chief minister.

PowerMeter - Save Energy. Save Money. Make a Difference. We launched Google PowerMeter as a free energy monitoring tool to raise awareness about the importance of giving people access to their energy information. PowerMeter included key features like visualizations of your energy usage, the ability share information with others, and personalized recommendations to save energy. We partnered with device manufacturers and utilities around the world. Domestic Violence Apps Aid Women In Secretly Sourcing Information And Resources Most websites expend effort trying to have users stay on their pages -- but these websites provide a quick and easy way to leave and it may be saving people’s lives. Information for domestic violence victims is freely available online but in an age of increasing surveillance, users are urged to take advantage of “quick exit” facilities to ensure their research remains private should their abuser walk in on them. One in five women in Australia have experienced physical or sexual abuse at the hands of an intimate partner, according to the Australian Bureau of Statistics. One woman is killed each week by her current or ex-husband, partner, or boyfriend. The 1800RESPECT website, funded by the Australian Government and operated by Medibank, advises victims of abuse how to mask their research online, which otherwise may tip off an abusive partner to efforts to seek help or leave a relationship.

The Paris Attacks: What You Really Need to Know In the late hours of Friday the 13th, 2015, a half a dozen locations in Paris have suffered a series of coordinated attacks by the Islamic State (IS), as recently disclosed in a statement by these radical extremists. Reports are that 129 people have been killed, with over 300 who have been injured. Eight “terrorists” have also been allegedly killed in action, most of which were suicide bombers.