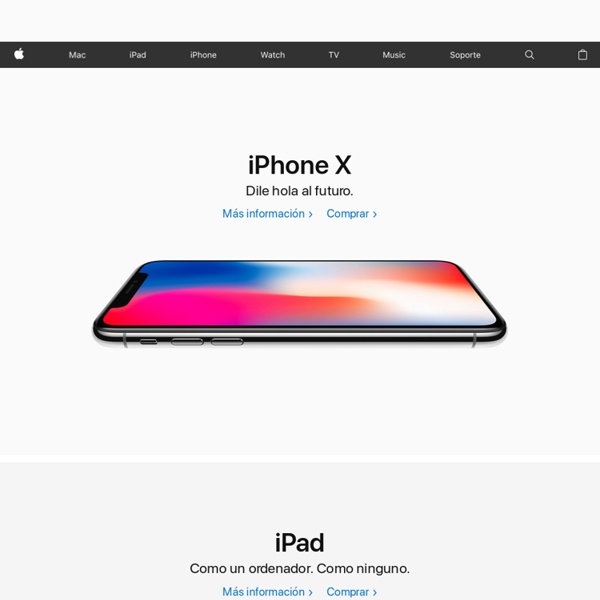 OpenGL:Tutorials:Tutorial Framework:Particles In this example, We're going to extend the principles used in the Ortho example to produce a nice particle effect. Setting Up Each particle has unique position, direction vector, color and a 'life' values. These values are contained by a structure: typedef struct { float xPos,yPos,zPos; float xVec,yVec,zVec; float r,g,b,life; }SpriteInfo;

Transport in The Netherlands - Lonely Planet Travel Information Travel documents Passport In principle all passengers with passports are allowed entry to the Netherlands, although those coming from ‘suspected terrorist centres’ may be detained for questioning. Tickets Within Europe there are plenty of no-frills airlines connecting Amsterdam’s Schiphol Airport to other cities, and more often than not their bargain flights can be found online rather than through a travel agent. Bosserman Name Meaning & Bosserman Family History at Ancestry.com Number of Bosserman families from the 1920 US Federal Census Data from the 1891 England and Wales Census Data 1891 1841185118611871188118911901 from the 1891 Scotland Census Data

Rope Physics Rope Simulation In this tutorial, you will find a simulation of a rope. This simulation is based on the simple physical simulation engine in Lesson 39. In order to benefit from this tutorial, you should know how forces are applied to masses in simulations, how position and velocity of a mass is iterated while the simulation runs, and how 3D vectoral operations are used in physics. If you hesitate on any one of those subjects, read about them from Lesson 39 and other sources, and develop several applications. In physical simulations, the purpose is to form a physical setting, which acts the same as in the natural environment. How I Can Afford My Life Of Constant Travel I’m confused. I’m simply confused as to how it’s possible that I have so far failed to properly explain how I’ve managed to travel/live/work abroad nonstop for 12 years straight (and counting). The questions are still pouring in every single day: How do you do it? How is it possible to travel for so long?

Power Shift The end of the Cold War has brought no mere adjustment among states but a novel redistribution of power among states, markets, and civil society. National governments are not simply losing autonomy in a globalizing economy. They are sharing powers -- including political, social, and security roles at the core of sovereignty -- with businesses, with international organizations, and with a multitude of citizens groups, known as nongovernmental organizations (NGOs). The steady concentration of power in the hands of states that began in 1648 with the Peace of Westphalia is over, at least for a while.-1 The absolutes of the Westphalian system -- territorially fixed states where everything of value lies within some state's borders; a single, secular authority governing each territory and representing it outside its borders; and no authority above states -- are all dissolving.

Some comments on OpenGL rendering of particles When rendering particles in OpenGL there are many possible ways to represent them. The following goes through some of the possibilities with associated pseudo-code. At the very basic level it is possible to simply render the particles as points: glPointSize( 3.f ); glColor4f (1.0f,1.0f,1.0f,1.0f); glBegin(GL_POINTS); for(i=0; i<npoints; i+=nskip) { glVertex3f(x[i], y[i], z[i]); } // Done drawing points glEnd(); This produces a plot below: In the next level, it is possible to replace the points with "point sprites". Sample Western Europe Travel Itinerary - StumbleUpon Dublin->Glasgow->Edinburgh->Manchester->London->Amsterdam->Rotterdam->Brussels->Paris->Bordeaux->Zaragoza-> Madrid->Lisbon->Lagos->Sevilla->Malaga->Valencia->Barcelona->Toulouse->Marseille->Lyon->Geneva->Bern->Milan-> Genoa->Florence->Rome->Naples->Venice->Munich->Stuttgart->Frankfurt->Berlin->Hamburg->Copenhagen See it all with this itinerary. Start in Dublin and see the Emerald Isle before having Haggis in Scotland. Head down towards London and then over to Amsterdam.

The Real Thing? The Rising Power of NGO's Coke & Pepsi's India Adventures Mark a New Generation in Defending Brands Items of particular note include the new “emerging growth company”, relaxed restrictions on private placement publicity, making “crowd funding” more practical and manageable via certain exemptions, and increases in the exemption threshold for Regulation A transactions and Exchange Act registration/periodic reporting. Many aspects of the JOBS Act are effective immediately and do not require further rule making by the Securities and Exchange Commission (“SEC”), while others await further SEC rule making prior to becoming effective. Until then, the SEC is providing guidance via announcements and FAQs. The “Emerging Growth Company” The JOBS Act created a new category of public company called an “emerging growth company” (“EGC”), which, during a transition period of up to five years, is subject to less IPO restrictions and requirements than other public companies. An issuer will retain EGC status until the earliest of:

Simulating Particle Effects using OpenGL Particle Effect In this article I will demonstrate one possible way to implement a particle effect in C++ using OpenGL to render the effect. This demo uses the fixed function pipeline and the host processor (CPU) to perform the simulation. In this article, I will use OpenGL and GLUT to render graphics to the application window. If you do not know how to setup an application using OpengGL and GLUT you can refer to my previous article titled [Introduction to OpenGL for Game Programmers] available [here]. Particles systems have been used extensively in games for many years.

Budget Travel in France: Travel on the Cheap is Still Possible By Kelby Hartson Carr Updated by Transitions Abroad 5/2017 People tend to assume a vacation in France must be expensive, but that is far from the truth with so many ways to plan a budget trip to France. There are quality lodging options that are dramatically cheaper than you might expect. Warid Mobile Apps Mobile Stock Exchange Warid introduces one of the most comprehensive Stock Exchange applications in Pakistan. This app gives you the tools to follow Pakistan’s stock exchanges, KSE, LSE & ISE. Keep tabs on Pakistan’s economy on an elegant and exhaustive GUI and keep yourself assured of staying on top of stock movement as it happens.