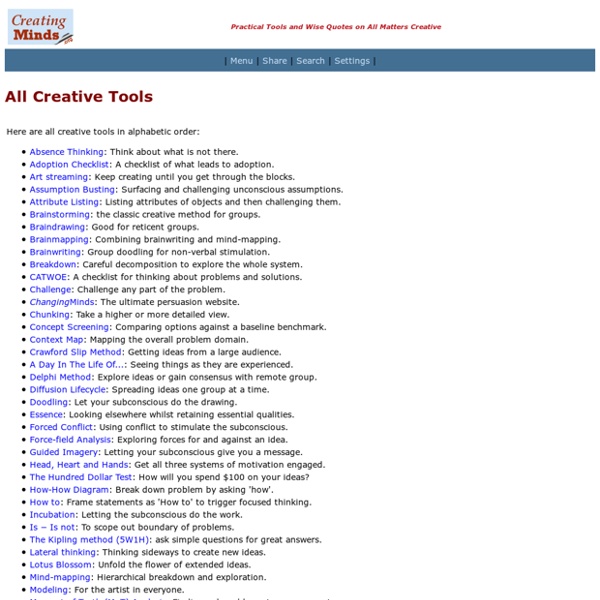 Hair Or No Hair, Will The Bed Bugs Still Bite? New York City, one of the most visited cities in the world, caters to all types of travelers. From shaggy haired back packers to shiny headed millionaires. However, the latest outbreak of “bed bugs” have only but added anxiety to anybody enroute to NYC. Hair or no hair, here are a few tips you need to know when visiting New York this summer. Scientist discover their first biofluorescent turtle While filming small sharks and coral reefs in the Solomon Islands in the South Pacific, marine biologists had a stunning encounter with a "glowing" sea turtle. Scientists captured footage of a hawkbill sea turtle emitting neon green and red light. The discovery was made in late July by David Gruber of the City University of New York and his team. The footage was released for the first time on Monday.

The Complete Guide to Query Letters This post was originally published in 2014; it is regularly updated with new information. If you’re seeking one-on-one help with queries, I offer a critique service. The stand-alone query letter has one purpose, and one purpose only: to seduce the agent or editor into reading or requesting your work. The query letter is so much of a sales piece that you should be able to write it without having written a single word of the manuscript. For some writers, it represents a completely different way of thinking about your book—it means thinking about your work as a product. And it helps to have some distance from your work to see its salable qualities.

Weyland-Yutani - Xenopedia - The Alien vs. Predator Wiki "Building better worlds." ―Company slogan The Weyland-Yutani Corporation, often shortened to Weyland-Yutani and commonly referred to as Wey-Yu[1] or simply "The Company",[2][3] is a large British/Japanese[4] multinational conglomerate. History Edit Write Better: 3 Ways To Introduce Your Main CharacterWritersDigest.com One of the biggest bugaboos in manuscript submissions is when the author doesn’t properly introduce the protagonist within the first chapter. Readers want to know quickly the protagonist’s sex, age and level of sophistication in the world of the story, and they want to relate to the character on an emotional level. Readers’ interest in the protagonist has to be earned, in other words. If we like a character, then we want to see her do well and we’re willing to follow her around and invest our time and interest in rooting her on in her struggle.