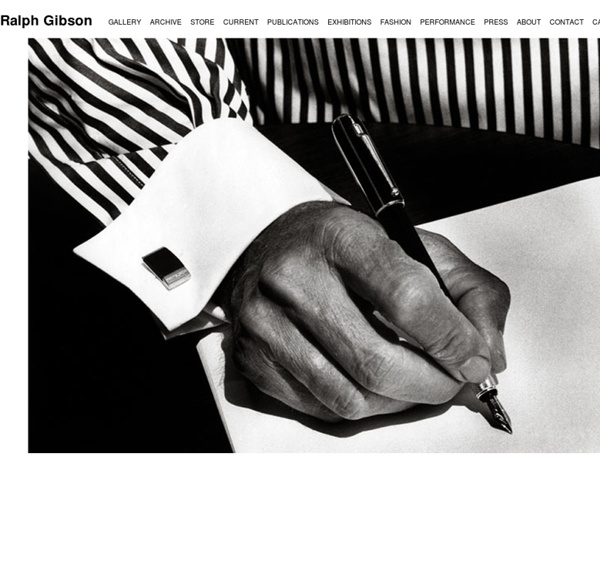 Lee Friedlander / Biography & Images - Atget Photography.com / Videos Books & Quotes Photography has generally been defended on the ground that it is useful, in the sense that the McCormick reaper and quinine have been useful. Excellent and persuasive arguments have been developed in this spirit; these are well known and need not be repeated here. It should be added however that some of the very best photography is useful only as juggling, theology, or pure mathematics is useful --- that is to say, useless, except as nourishment for the human spirit. When Lee Friedlander made the photograph reproduced here he was playing a kind of game. the man in the high castle venus© 2016 highcastle with erin carroll.im trying to get several rolls of film developed featuring erin and @liorallay. you can help though your purchase of one of these or several other prints. if you cant buy a print then please reblog and share with others!sponsor getting a roll of film developed for just $15 ask me how!patreonbigcarteldo not repost. reblog ONLY with notes intact.

NolaPhoto "I enjoy controlled loneliness. I like wandering around the city alone. I’m not afraid of coming back to an empty flat and lying down in an empty bed. I’m afraid of having no one to miss, of having no one to love." - Kuba Wojewódzki (via wordsnquotes) The Burning Lotus I have plans to post images from this set that don’t feature my ‘Big Ass Fans’ cap but thought a light hearted theme would be fun for one day. Remember… love you back! theburninglotus nsfw ass butt tattoo ink pussy piercings pussy from behind big ass thanks The Next Revolution in Photography Is Coming It’s time to stop talking about photography. It’s not that photography is dead as many have claimed, but it’s gone. Just as there’s a time to stop talking about girls and boys and to talk instead about women and men so it is with photography; something has changed so radically that we need to talk about it differently, think of it differently and use it differently. Failure to recognize the huge changes underway is to risk isolating ourselves in an historical backwater of communication, using an interesting but quaint visual language removed from the cultural mainstream. The moment of photography’s “puberty” was around the time when the technology moved from analog to digital although it wasn’t until the arrival of the Internet-enabled smartphone that we really noticed a different behavior.

There's No Place Like Your Mouth I’ve been invited to speak at the Scottish Queer International Film Festival, to show some of my films and to present a workshop discussion about my experiences in porn making. SQIFF (cute acronym right?) is described on the site as “not-for-profit and run by our Festival Coordinator with assistance from our committee. We are an organisation by and for queer communities.”LGBTQ+ voices and perspectives are vastly underrepresented or exploited in the majority of the media we consume, unfortunately we don’t see much outcry about that. Instead it’s small non profit organisations like SQIFF that work to celebrate and raise those voices.

the littlest giant that feel when witnessing people who are so full of shit be simultaneously in deep denial Anonymous asked: You've got some Prime booty meat there Miss Damage! Why thank you I grew it myself In case you’re wondering how them bruises are doing 👍🌟