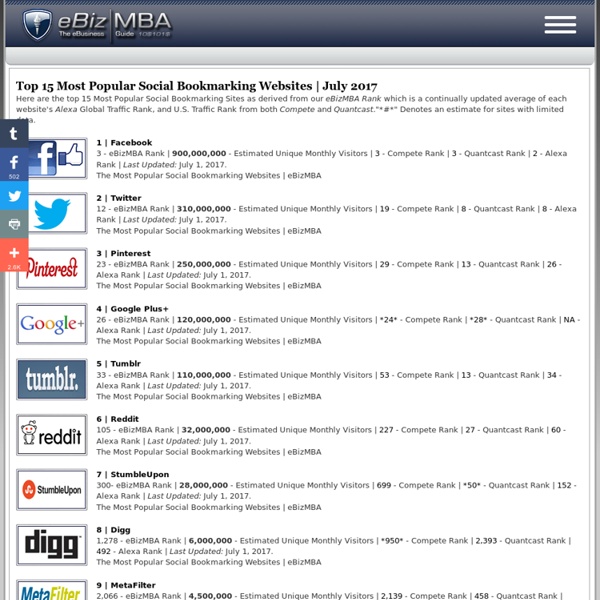 Amp Up a Laser Pointer From Wired How-To Wiki Illustration by Lab Partners Your laser pointer could be doing so much more than highlighting PowerPoint slides and blowing your cat's mind. It could be sculpting ice, sparking campfires, or searing one bad mofo on your leather jacket. Digital divide A digital divide is an economic inequality between groups, broadly construed, in terms of access to, use of, or knowledge of information and communication technologies (ICT).[1][2] The divide within countries, such as the digital divide in the United States) may refer to inequalities between individuals, households, businesses, and geographic areas at different socioeconomic and other demographic levels, while the divide between countries is referred to as the global digital divide,[3][4][5] which designates nations as the units of analysis and examines the gap between developing and developed countries on an international scale.[2] Definition and usage[edit] The term Digital divide is used to describe a gap between those who have ready access to information and communication technology and the skills to make use of those technology and those who do not have the access or skills to use those same technologies within a geographic area, society or community. Means of connectivity[edit]

Top 15 Most Popular Social Networking Sites Here are the top 15 Most Popular Social Networking Sites as derived from our eBizMBA Rank which is a continually updated average of each website's U.S. Traffic Rank from Quantcast and Global Traffic Rank from both Alexa and SimilarWeb."*#*" Denotes an estimate for sites with limited data. 1 | facebook3 - eBizMBA Rank | 1,500,000,000 - Estimated Unique Monthly Visitors | 5 - Quantcast Rank | 3 - Alexa Rank | 2 - SimilarWeb Rank | Last Updated: May 1, 2017. Increase Google Page Rank Google page rank is an elusive term that most bloggers don't completely understand. In fact, there are probably few people in the world who completely understand it, because Google keeps the secrets of its page rank algorithm very guarded. Boosting your Google page rank isn't something you can do in a day. If it were, everyone would have a Google Page Rank of 10.

Link your Google+ page to your site - Google+ Platform Badge types Because Google+ pages, profiles, and communities are different, we offer slightly different versions of the badges: Profiles How To Rip DVDs with VLC Yesterday we took a look at the new feature in VLC 1.0 which allows you to record DVDs to your computer. There is also an overlooked feature in VLC that allows you to rip your DVDs as well. Here we will take a look at how to rip DVD movies with VLC for Windows. Note: This feature should work with VLC versions 0.9.6 and up. Rift (video game) Rift (previously known as Rift: Planes of Telara) is a fantasy free-to-play massively multiplayer online role-playing game (MMORPG) developed by Trion Worlds. Rift takes place within the fantasy world Telara. The game was released in March 2011.[1] Two competing factions composed of a selection of races and classes battle each other; and also battle against the enemies which emerge from dynamic rifts. Telara is the focal point of the elemental Planes: Air, Fire, Water, Earth, Life, and Death—and one point where every one of these Planes intersect with each other. Each Plane is governed by a dragon-deity, which is the personification of that elemental force.

Make Your Own DIY Calendar From a Recycled CD Case Ring in the new year with this fun and easy DIY calendar. This project is a double win: you get to clean out all your old magazines and scrap papers while making the perfect end-of-the-year gift for your calendar-loving friends. Who doesn't love a good calendar? What you'll need: