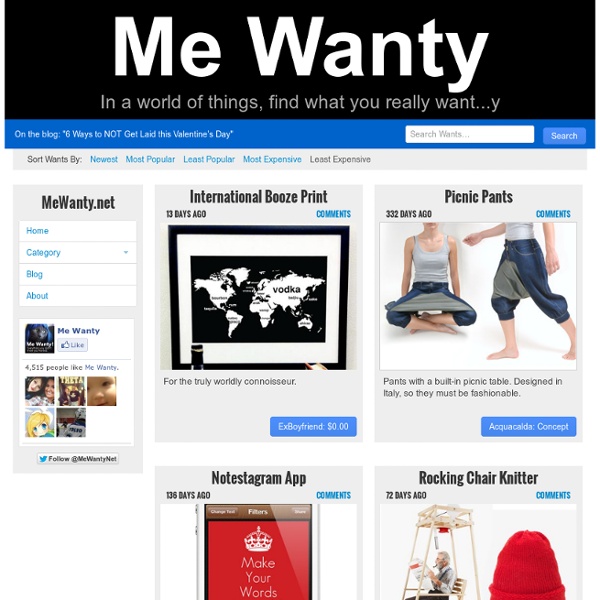 Math, Physics, and Engineering Applets Oscillations and Waves Acoustics Signal Processing Electricity and Magnetism: Statics Electrodynamics Quantum Mechanics Linear Algebra Vector Calculus Thermodynamics Mechanics Miscellaneous Licensing info. Links to other educational sites with math/physics-related information or java applets useful for teaching: And when you get tired of learning, here is some fun stuff: Java Pong Applet a cute little pong game I wrote a while ago. Slutty Brownies Now I don’t want to over sell this, so I’m going to be conservative and simply say, that these are… The Best Brownies In The WORLD. I know, big statement. They’re called Slutty Brownies because they’re oh so easy, and more than a little bit filthy. They’re best served warm from the oven, with good quality vanilla ice cream (devastatingly I didn’t have any in the freezer this time, so I guess I’ll just have to make them again). They take about 45mins to make, including baking time. The ultimate comfort food, whipped up within the hour. You will need… 1 Box of cookie mix, 1 Box of brownie mix, 2 Eggs, 2 Packs of Oreos (double stuffed ones are even better if you can find them) Some oil & your favourite ice-cream (optional) Preheat your oven to 350F, 180C, gas mark 4. Line a baking tray with grease proof paper. Squidge (technical term) the cookie dough into a lined baking tray, until it covers the bottom. Cover this layer with your Oreos. Mix up your brownie batter. & pour over your Oreos. Bake for 30mins.

- StumbleUpon A real-world demonstration of a thought experiment conducted at the University of Vienna, has produced a result that is somewhat befuddling to people with what the lead researcher calls a "naïve classical world view." Two pairs of particles are either quantum-entangled or not. One person makes the decision as to whether to entangle them or not, and another pair of people measure the particles to see whether they're entangled or not. The head-scratcher is: the measurement is made before the decision is made, and it is accurate. "Classical correlations can be decided after they are measured," says Xiao-song Ma, the writer of the study. The finding can be integrated into potential quantum computers, one hopes. [Nature]

Twisting Radio Waves Could Give Us 100x More Wireless Bandwidth | Light As more people stream video to their mobile devices, wireless bandwidth is becoming an increasingly precious commodity. Data traffic increased 8,000 percent in the past four years on AT&T’s network alone. In trying to avoid what the Federal Communications Commission calls a “looming spectrum crisis,” telecommunications companies are lobbying the government to assign them more spectrum space in the 300- to 3,000-megahertz range, the sweet spot for wireless communication. But Italian astrophysicist Fabrizio Tamburini says a solution may lie in making better use of the frequencies already in use. In a recent paper, he demonstrated a potential way to squeeze 100 times more bandwidth out of existing frequencies. The idea is to twist radio waves like corkscrews and create multiple subfrequencies, distinguished by their degree of twistedness. The next step is to design small, cheap smartphone antennas that can transmit and receive the warped signals.