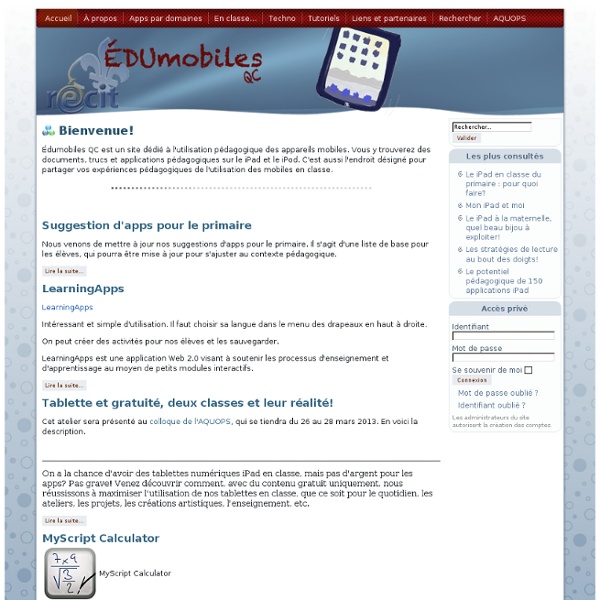 How Evernote Is Revolutionzing My Classroom From 8th January – 22nd March I chose one class, my First Year class (aged 11-12) to give up using exercise books, reading books and textbooks. Instead, they would use only digital mediums that were available to them through an iPad that they were supplied with during each lesson. We are now at the halfway point of this test, and I wanted to reflect a little on what I have found so far. The first stumbling block was the fact that the iPads that they had access to were not theirs to take home – they were issued at the start of each lesson and collected in at the end. So, I needed something stable, reliable and powerful that would work across any platform to be at the core of what we did. The natural choice for this was Evernote.