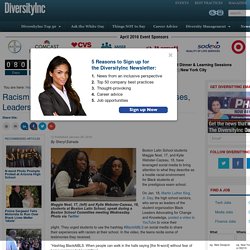 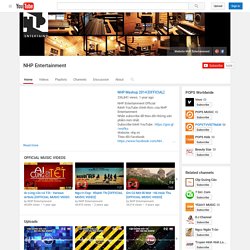 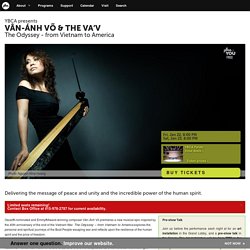 Contact Box Office at 415-978-2787 for current availability. × Pre-show Talk Join us before the performance each night at for an art installation in the Grand Lobby, and a pre-show talk in the Forum. Oscar®-nominated and Emmy®Award-winning composer Vân-Ánh Võ premieres a new musical epic inspired by the 40th anniversary of the end of the Vietnam War.

Conveying stories of human transformation that resonates for all, The Odyssey utilizes the beautiful sound of traditional Vietnamese instruments and lullabies to evoke the deepest sense of comfort, calm, and strength. Malden Asian American Community Coalition Youth Leadership Showcase Holds Community Partners Appreciation. Upon hearing an announcement in the Malden High School (MHS) cafeteria, students Lindsay Trannguyen, Nicole Baltazar and Yuki Cheung decided to sign up to join the youth leadership team of the Malden Asian American Community Coalition (MAACC), an organization that seeks to determine the needs of Asian residents in an effort to better serve the community. 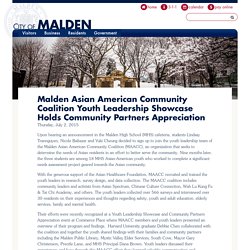 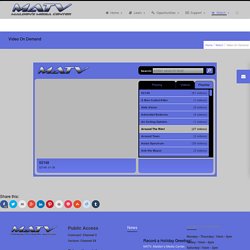 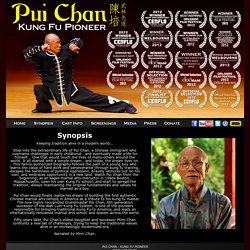 Step into the extraordinary life of Pui Chan, a Chinese immigrant who overcame challenges in early childhood… and eventually made a life for himself.… One that would touch the lives of many others around the world. It all started with a simple dream… and today, the dream lives on. Peter Ng - Photos du journal. Wah Lum Kung Fu Students are Champions at 5th World Kuoshu! The Fifth World Kuoshu took place in Mendoza, Argentina this past September, the first time it was held in South America. 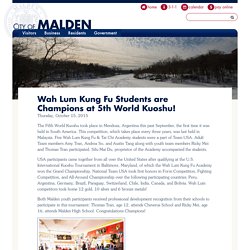 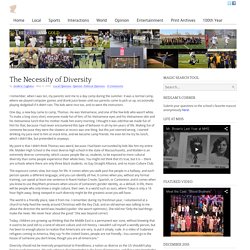 It was a normal camp, where we played computer games and drank juice boxes until our parents came to pick us up, occasionally playing dodgeball if it didn’t rain. A Deeper Look At MHS. Freshman year has come and gone, but I will never forget my first impression of the school. 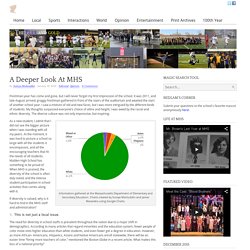 It was 2011, and late August arrived; groggy freshman gathered in front of the stairs of the auditorium and awaited the start of another school year. I saw a mixture of old and new faces, but I was more intrigued by the different kinds of students. My thoughts surpassed everyone’s choice of attire and height; I was awed by the racial and ethnic diversity. The diverse culture was not only impressive, but inspiring. Information gathered at the Massachusetts Department of Elementary and Secondary Education. Malden's Wah Lum Kung Fu School Claimed both Championships from International Competition in Baltimore, MD. Mayor Gary Christenson welcomed Sifu Mai Du and the students of Wah Lum Kung Fu & Tai Chi Academy to congratulate them on their recent championship wins. 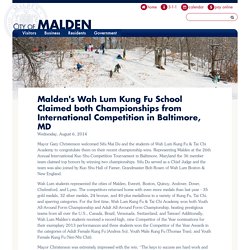 Mayor Christenson was extremely impressed with the win. Malden’s Wah Lum Academy Brings Home Victory from the 2015 U.S. International Kuo Shu Championship Tournament. The largest and most diverse group of youth and adult contenders from Wah Lum Kung Fu and Tai Chi Academy recently returned from the 2015 U.S. International Kuo Shu Federation Championship Tournament in Baltimore, Maryland, bringing home the overall grand champion trophy. Ranging in ages from 6 to 42, with entries in open-hand and weapon Kung Fu forms, Tai Chi and Lei Tai fighting, the team’s 47 competitors earned over 150 medals - a third of them gold- in an accomplished field of challengers from all over the U.S., as well as China, Brazil and Peru. For the second year in a row, both Wah Lum’s Youth Form and Adult Form teams achieved the top ranking. This is the first year that the team won the Wang Cheuh-Jen Cup for its overall performance and their participation in the Lei Tai full contact fighting category.

Asian Boston Issue 7 by Leo Anthony. Asian Boston Issue 7 by Leo Anthony. SLIDESHOW: A lesson in kung fu - News - Malden Observer - Malden, MA. The Laozi, Daodejing - Introduction. Introduction Historically there have been three main religious/philosophical traditions in Chinese culture: Buddhism, Confucianism and Taoism. Many people in the West are familiar with the Buddha and Confucius, but a surprising number are still unfamiliar with the main document that underlies Taoism, the Lao Tzu (Laozi), or as it is commonly known today, the Tao Te Ching (Daodejing); yet it is one of the most translated books in history. So, why this interpretation and commentary? Because I want to illustrate the depth, subtlety and richness of the language and philosophy by explaining the visuals provided by key Chinese characters and the pictograms that precede them. The Tao Te Ching is very short and is written in Chinese characters (this version is 5,269 characters—approximately 797 of them unique) known technically as logograms and ideograms.

The Wah Lum Athletic School celebrates its 40th anniversary this April. The Wah Lum Kung Fu and Tai Chi Academy, located in Malden, was founded by Sifu Mai Du in 2004 in her driveway. Today, the Academy is the stomping ground for over 100 students, the majority of whom are youth. Wah Lum Demo at Devir Park in Malden.