6 Massive Secret Operations That Are Hidden All Around You. Ever had a sneaking suspicion that there's another world, a secret world, hidden just out of sight of this one? 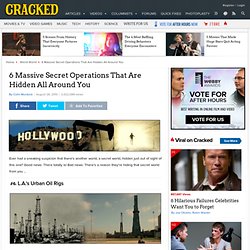 Good news: There totally is! Bad news: There's a reason they're hiding that secret world from you ... L.A.' Conspiracy. The Conspiracy Theory Is True: Agents Infiltrate Websites Intending To "Manipulate, Deceive, And Destroy Reputations" Republished from zerohedge.com By Tyler Durden In the annals of internet conspiracy theories, none is more pervasive than the one speculating paid government plants infiltrate websites, social network sites, and comment sections with an intent to sow discord, troll, and generally manipulate, deceive and destroy reputations. 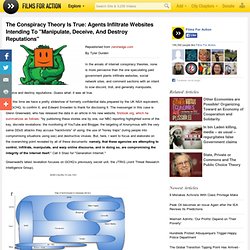 Guess what: it was all true. And this time we have a pretty slideshow of formerly confidential data prepared by the UK NSA equivalent, the GCHQ, to confirm it, and Edward Snowden to thank for disclosing it. Greenwald's latest revelation focuses on GCHQ’s previously secret unit, the JTRIG (Joint Threat Research Intelligence Group). Among the core self-identified purposes of JTRIG are two tactics: (1) to inject all sorts of false material onto the internet in order to destroy the reputation of its targets; and (2) to use social sciences and other techniques to manipulate online discourse and activism to generate outcomes it considers desirable.

The Art of Deception. You'll never think the same way again. . . The Revelation.

Hollow Earth Evidence. Has anyone looked into the evidence for the mother of all conspiracy theories, the Hollow Earth? 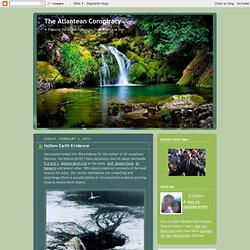 I have personally read all about worldwide D.U.M.B.'s, Admiral Byrd's trip to the poles, Olaf Jansen's book, Dr. Nansen's and several other 19th century explorer's accounts of the land beyond the poles. The various testimonies are compelling and surprisingly there is actually plenty of circumstantial evidence pointing towards Hollow Earth theory. Nowadays only government-approved teams are allowed anywhere near the poles, but historically almost every explorer who has traveled to the poles has recorded that as you get closer, it gets warmer, the snow and ice disappear, and greenery and wild-life reappear.

Other links: Hollow Planet Blog The Polar Openings Hollow Earth Links. My unexpected discovery. The Hollow Earth Theory. Continuation of the OP A hollow Earth has got to have places to live, right ? 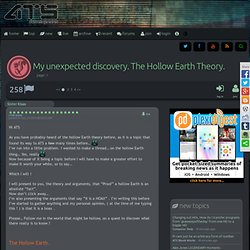 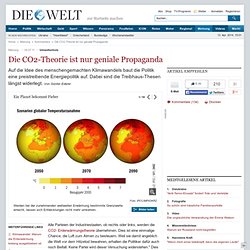 Conspiracy Theory Poll Results. On our national poll this week we took the opportunity to poll 20 widespread and/or infamous conspiracy theories. 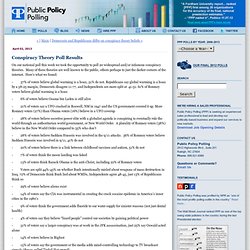 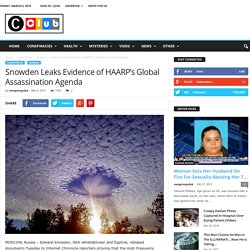 While the military prison industrial complex has routinely insisted that the Alaskan-based HAARP is only meant to study natural phenomena in earth’s ionosphere, Snowden has managed to blow open a brutally massive charade. “The HAARP research station,” he said, “strategically based away from prying eyes near Gakona, Alaska, is actually used to terminate or manipulate would-be dissidents of global capitalism on the scale of millions of people.” Yellowstone Update: Roads Turning To Soup, Gravel Turning To Oatmeal (Videos) (Before It's News) Most people understand that Yellowstone is sitting on top of a super volcano. 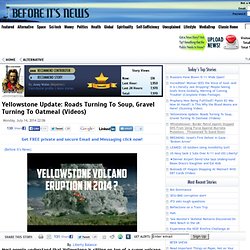 The shifting earth and hot spots are nothing new. VIDEO: Vladimir PUTIN EXPOSES the ‘NEW WORLD ORDER’! I was able to watch this through, and it was worth it to see some of the faces of the people in the audience, most notably Angela Merkel, Hillary Clinton (I think), and best of all Senator Joseph Lieberman. 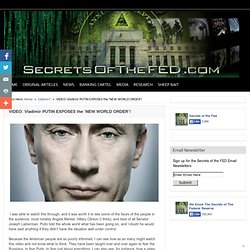 Putin told the whole world what has been going on, and I doubt he would have said anything if they didn’t have the situation well under control. Because the American people are so poorly informed, I can see how as so many might watch this video and not know what to think.