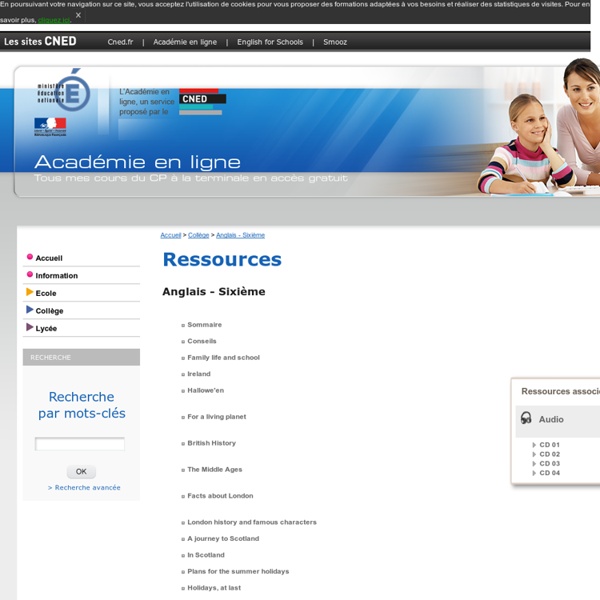 King Arthur, Caerleon and Camelot The place name 'Camelot' does not occur in early versions of the story of Arthur. However, Geoffrey of Monmouth (1133AD) tells how Arthur held court at 'The City Of The Legions' and leaves us in little doubt that this was Caerleon. Certainly Caerleon would have been a most impressive location for Arthur to hold court for important rulers, with its splendid roman remains. Equally, we can be sure that only a professional army could defend the Roman fortress ruins. If Caerleon was more than just a meeting place for Arthur we must look to the surrounding hill tops for the location of his 'castle'. Bonfire Night The history The year was 1605 and some English Catholics were angry because the King of England, James the first, was treating them badly. In November 1605 a group of men made a plan to blow up the Houses of Parliament (the government buildings) in London. An enormous explosion was planned for November 5th. This was the day that the King was due to open parliament.

British Royal Family Arms Royal Coat of Arms The main element of the Royal Arms is the shield which is divided into four quarters (see diagram). The three golden lions on a red background, symbolising England, occupy the first and fourth quarters. The Arms of Scotland, a red lion rearing on its hind legs inside a red border, are in the second quarter, and the Arms of Ireland's golden harp with silver strings on a blue background - are in the third quarter. The lion and the unicorn supporting the shield represent England and Scotland respectively. They stand on a small frame called the compartment which sometimes incorporates the plant emblems of Scotland (thistle), Ireland (shamrock) and England (rose). Getting to Know You Activities - Ice Breakers Are you all set for the first day of school? Or are you still searching for the perfect activities for that day? Included: More than a dozen new icebreakers plus links to 150 more! Students in some communities are back in school already. In many other locales, excited conversations fill school hallways as teachers prepare their classrooms for the big day. One of teacher Heather Migdon's favorite activities is to have her students at Dogwood Elementary School in Fairfax County, Virginia, write a letter of introduction to her.

Britain is GREAT The GREAT Britain campaign showcases the very best of what Britain has to offer. We welcome the world to visit, study and do business with the UK. Business The UK’s dynamic economy and business-friendly environment make it a great place to locate and expand your business. FASTEN SEAT BELTS 2 - Travel by Continent - Europe Fasten Seat Belts, a light hearted guide to avoid misunderstandings while travelling. An innovative way to learn languages and pick up cultural tips. Travel by Continent / Europe In the Netherlands, it is the custom on someone's birthday to... Gifts, Miscellaneous, Do's & Don'ts, Netherlands