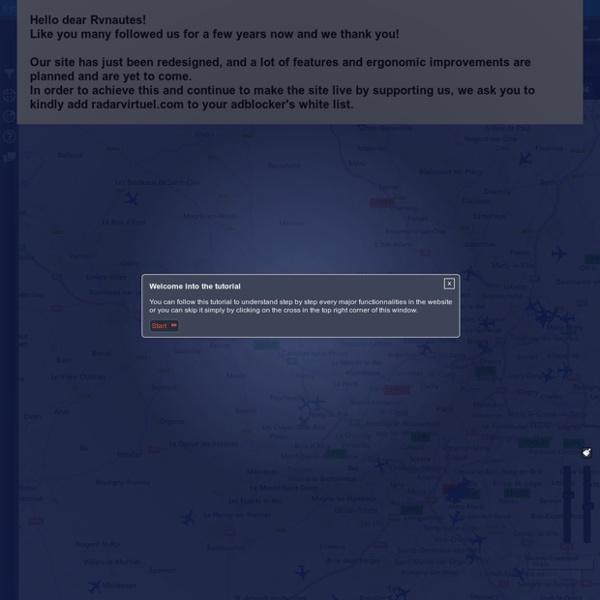 FlightAware Classique Vue de la terreCarte de sectionIFR haute altitude en volIFR basse altitude en vol Click to change A Real-Time Map of Births and Deaths - James Hamblin In 1950, there were 2.5 billion humans. Today there are just over 7 billion. In another 30 years, according to U.S. Census Bureau projections, there will be more than 9 billion. Brad Lyon has a doctoral degree in mathematics and does software development. He wanted to make those numbers visual. Flight Status Information Where does FlightStats obtain its flight status information? Complete, accurate data is the cornerstone of our business and what sets us apart from competitive solutions: Geographic Coverage - FlightStats provides definitive information for approximately 99.5% of U.S. flights, and better than 86% of flights worldwide. Completeness - FlightStats queries multiple sources to create a record for each flight enabling us to offer a broader range of information (for example, gate information). Accuracy - We have invested heavily in the areas of parsing, interpretation and error checking and developed the logic that enables handling of difficult issues such as cancellations, diversions and changing schedules. Codeshare Support - Our codeshare logic enables us to deliver flight information for both the operating and the marketing carriers, filling what is often a major gap in coverage. Where does flight positional information come from?

Is Tesco raising standards and pay in Bangladesh clothing factories? By Rupert Steiner In Dhaka, Bangladesh PUBLISHED: 22:02 GMT, 12 November 2012 | UPDATED: 08:27 GMT, 13 November 2012 Enlarge Globe of World Air Traffic - Blueshift One Year of Global Air Traffic (Full Screen Version) Select a country to view only that country’s incoming and outgoing air traffic. Built with Blueshift / data from World PopEmbed this on map on your website Ceramics The global ceramics industry is worth in excess of $10bn. Bangladesh is perfectly positioned to expand rapidly in this sector with its high quality:cost ratios and creative human resource base. Sector Highlights