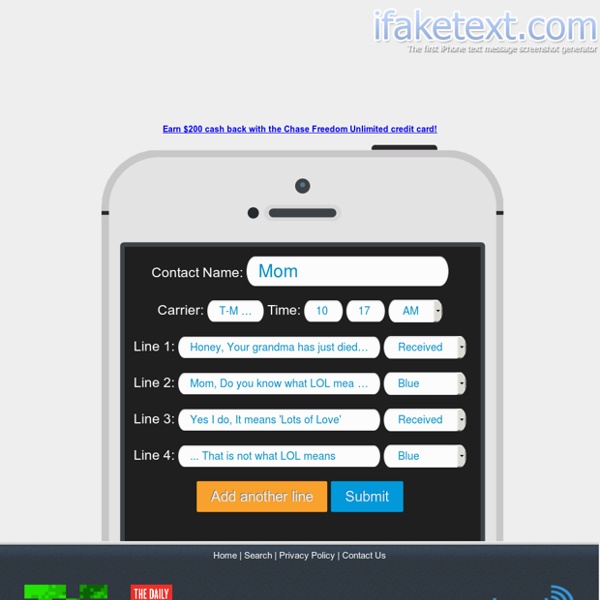 A Teenager Didn’t Do Her Online Schoolwork. So a Judge Sent Her to Juvenile D... ProPublica is a nonprofit newsroom that investigates abuses of power. Sign up to receive our biggest stories as soon as they’re published. This story was co-published with the Detroit Free Press and Bridge Magazine. Writing Frames and Printable Page Borders KS1 & KS2 Scroll/parchment A4 page borders (Ref: SB3643) Colour and black and white portrait and landscape page borders featuring a scroll/parchment background. Includes editable Microsoft Word templates as well as resizable JPG images. Other Writing Frames and Templates Editable fold-over mini book templates (Ref: SB7366) A set of editable templates where you can customise the title and text for mini books.

64 Examples of Oxymorons in Sentences - Online Editing and Proofreading Services. Affordable Editors and Proofreaders. Oxymorons are figures of speech in which two contradictory terms are combined in order to create a rhetorical effect by paradoxical means. The word oxymoron is derived from the Greek for pointedly foolish (oxys = sharp/keen and moros = foolish). Oxymorons are extremely useful in written English because they can make effective titles, add dramatic effect, add flavor to speech, and can sometimes be used to achieve a comedic effect. Here is a comprehensive list of 64 examples of oxymorons in sentences.

Laurence Anthony's Software FireAnt (Filter, Identify, Report, and Export Analysis Toolkit) is a freeware social media and data analysis toolkit with built-in visualization tools including time-series, geo-position (map), and network (graph) plotting. [FireAnt Homepage] [Screenshots] [Help] PayPal Donations and Patreon Supporters: Click one of the following if you want to make a small donation to support the future development of this tool.

Christmas When Christmas time comes around it can be difficult for children to focus. It's an exciting time filled with vacations, family outings, caroling and the promise of presents. For teachers it can be difficult to harness all that energy and get your students to focus. My Best of series You can find all of my “Best” lists in broad categories here. The link to that page can also be found at the top right of my blog: My Best Of Series I also have them all on another page where they are listed in the chronological order in which I originally posted them. You can find that link at the top of my blog by first clicking on About and then scrolling down to Websites of the Year. Two thousand “Best” lists are a lot of best lists! Of course, Control + F on PCs and Command + F on Macs are great ways to search for keywords on those lists when you’re looking for something.

Interactive clock Introduction The clock for learning time has movable hands. It has three main modes, the first demonstrates how to tell the time using an analogue clock. The second mode uses the the clock hands as a way of learning angles. Black History timeline Roman rule in Britain begins. The Numerus Maurorum Aurelianorum, an African auxiliary unit, takes its position on Hadrian’s Wall (c100-c400) as part of the Roman army and helps guard the outermost reaches of the empire. Kingdom of Ghana. The Art Of Storytelling » Tell A Story Get inspired by featured artwork from the Delaware Art Museum and write a story through the interactive Tell a Story activity. Look through the images below for a brief introduction on how this activity works, or click on the link below to begin telling your story. Launch the Tell a Story Activity

Question Time: A simple activity to promote group discussion Question Time is a group discussion activity based very loosely on the BBC’s political talk show of the same name. Ask students to think of three topics that they think might be interesting to talk about in class. Topics can be anything from nice weather and favourite foods to the political situation in Uganda, etc. Stress that the subjects are anonymous, nobody knows who contributes which subject. Origin and meaning of idiosyncrasy by Online Etymology Dictionary idiosyncrasy (n.) Related Entries syn-idiomidiosyncraticrare Share Link copied!

This will be great!!! Another great option to include on many, many choice boards for many different topics. Having the students create a text conversation between ice age paleo indians for example. by amberheern Oct 14