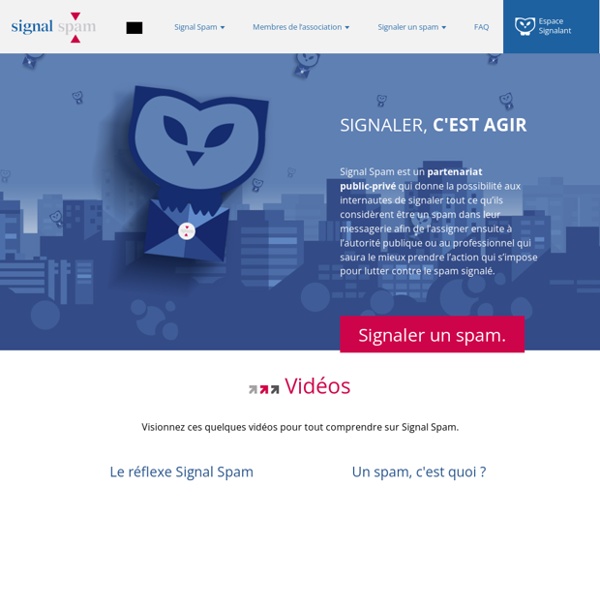 Top 15 sites built with PHP [@CoderFactory Blog] PHP is a hugely popular open-source, general-purpose scripting language that is especially suited for web development. PHP is a relatively easy language to learn, especially considering the vast amount of resources and the large community of developers out there. There are a ton of jobs out there for PHP developers as there are so many sites that use the language, such as those below. "Programming is like sex.

Microhistoire et histoire sociale - Casa de Velázquez Presentation Microstoria first appeared at the turn of the 1970s and 1980s, from within a small group of Italian historians, in reaction to a social history that was marked by structuralist and functionalist models. It can be defined, not as a historiographical ‘school’ that promotes a unified method, but rather as an experimental research practice, characterised by varied approaches that all have the micro-level as a common point of interest. This history ‘at ground-level’ (J. Anti fake-news: vérifier vidéo avec le plugin ou appli INVID Get the tool! It’s free! Chrome Firefox Details about the tool Guide appareils mobiles en classe American Psychological Association. (2006). Multitasking: Switching costs. Retrieved from Awwad, F., Ayesh, A., & Awwad, S. (2013). Are Laptops Distracting Educational Tools in Classrooms.

9 Easy-to-Use Tools To Create Animated GIFs In this article, we are presenting 9 excellent tools for creating animated GIF easily. GIF is Graphic Interchange Format that can turn a stack of images into a short looping video. You can easily embed animated GIF images into your website or add or email to create a stunning effect. Aide Framasphere/Diaspora When you start writing a message with one of more of these icons highlighted, a character counter will show how many more characters are available to you: 280 for Twitter, 1000 for Tumblr, 63,206 for Facebook. In diaspora*, you can post a whopping 65,535 characters! The counter will always display the number of characters remaining for the service selected which allows the fewest characters; so, if you highlight both the Twitter and Facebook logos, it will count down from 280 characters. If your message is longer than the figure allowed by the service you’re posting to, your message will appear truncated on that service, with a link to your post in diaspora*. How about that?

About The Licenses Our public copyright licenses incorporate a unique and innovative “three-layer” design. Each license begins as a traditional legal tool, in the kind of language and text formats that most lawyers know and love. We call this the Legal Code layer of each license. But since most creators, educators, and scientists are not in fact lawyers, we also make the licenses available in a format that normal people can read — the Commons Deed (also known as the “human readable” version of the license). Working with content types and fields (Drupal 7 and later) In Drupal, a Content Type is a pre-defined collection of data types (Fields) which relate to one another by an informational context. In this sense, "context" means "parts that should be considered as a correlated whole." Content Types define default fields for editors to add content on a Drupal site and are the building blocks for structured authoring and content.