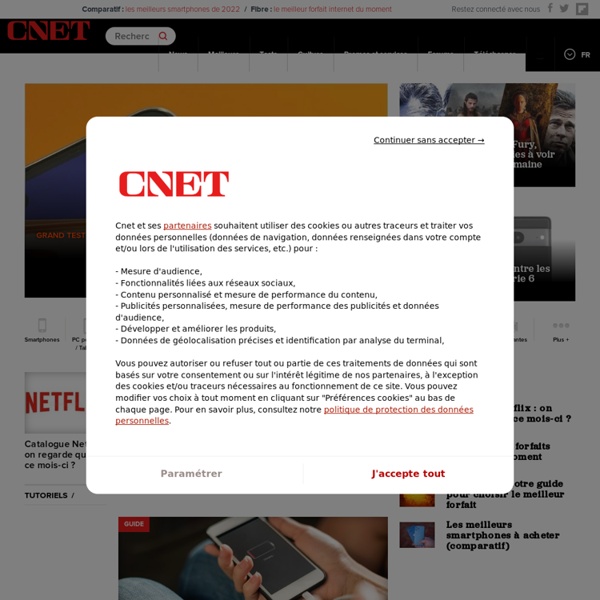 Get it Done: 35 Habits of the Most Productive People (Infographic) You know those people who get so much done it seems like they have 30 hours in every day while the rest of us mere mortals have a measly 24? You know, the ones who seem to get more accomplished before breakfast than you do all day? You can actually become one of them. For starters, spend one minute replying to each email – max -- and don’t feel compelled to respond to everything. Also, take a play from Steve Jobs, Hillary Clinton, President Obama and Mark Zuckerberg and wear the same thing every day.

North Face Etip gloves for touch screens Etip gloves with X-Static tips (Photo: North Face) Image Gallery (2 images) You are in a freezing cold condition with a thick glove on. Emblaze's First Else unveiled in London, promises to be a game-c Folks, today might be the day when you start to notice how ancient our smartphones have become, even if they only came out in last few months. Blame Else (formerly Emblaze Mobile) for its confusingly-named First Else, a phone "built from scratch" over the last two years and now powered by Access Linux Platform (ALP) 3.0 -- a mobile OS thought to have quietly died out since our last sighting in February. Until today's London launch event, the last we heard of this Israeli company was from October's Access Day in Japan where it previewed the Else Intuition OS, which we like to think of as inspired by Minority Report. While it's still too early to tell whether the First Else -- launching in Q2 next year -- will dodge the path of doom, we were already overwhelmed by the excellence of the device's user experience, both from its presentation and from our exclusive hands-on opportunity. Do read on to find out how Else is doing it right. Emblaze ELSE unveiled in London, we go hands-on

TECH » PHREADZ + New .COMs $7.99/yr plus 18 cents/yr ICANN fee. Discount based on new one-year registration prices as of 1/27/2012 with sale price reflected in your shopping cart at checkout. Discount applies to new registrations and renewals and cannot be used in conjunction with any other offer or promotion. Domains purchased through this offer will renew at regular price after the initial term has expired. Offer ends May 31, 2012 5:00 pm (MST). † Good for one 1-year registration of any available .COM, .US, .BIZ, .INFO, .NET or .ORG ‡ Annual discounts available on NEW purchases only.