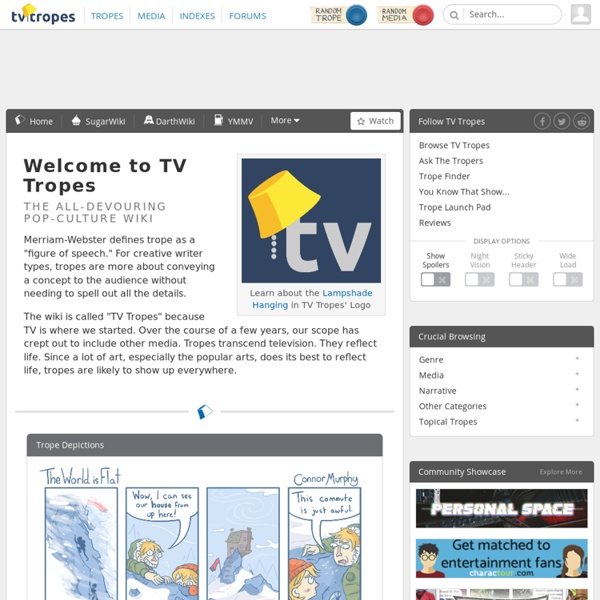 Curriculet Curriculet frees up my time outside of the classroom - no more collecting reading questions, trying to spot-check them, giving points for writing something down, whether or not they actually did the reading or understood it. - Jessica Rice, English Teacher at Summit Preparatory High School With Curriculet, I can not only change our reading instruction on a classroom level by flipping the instruction, but also influence reading instruction on a departmental level by encouraging the department to expand the curriculum: we can read MORE in less time with Curriculet. - Kate Baker, English teacher at Southern Regional high School I cannot WAIT to share this with my colleagues. This is going to revolutionize the way I can teach info texts, short stories, and excerpts from novels! - Morgan Toal, English teacher at Lakewood middle school

Exclusives We are pleased to announce the winners from the recent nationwide search for the most distinctive rendition of fan favorite characters from the popular CGI animated series ReBoot. Each winner will also be awarded with a complimentary complete series collectors DVD box set due out next year. Brendan McCarthy, along with Rainmaker Entertainment & Shout! Factory, have selected 5 entries deemed as the most distinctive to be showcased in the first edition booklet accompanying ReBoot: The Definitive Mainframe Edition Complete Series Collectors DVD box set. Winners If you haven't done so already, it's time to pop open the epic webcomic that was the first new material created as part of the relaunch. The Forgotten Language of Flowers In the early 18th century the Turkish "Secret Language of Flowers" was introduced to Europe by Lady Mary Wortley Montague, wife of the British ambassador to Constantinople. Flowers had long been a sign of romance but now lovers were able to send secret messages to each other by means of sending a posy of flowers. Each flower had a specific meaning and the order of arrangement had much to do with the intended "message". The French seem to have taken this idea to heart. In 1819 a French woman writing under the pen name of Madame Charlotte de la Tour (Louise Cortambert), wrote and published "Le Language des Fleurs" which offered seasonal floral and anecdotal advice to those wishing to send "secret" messages to each other. The following list of flowers comes mainly from that original book but has been augmented to include some common flowers of today as some of those from yesteryear are unknown.

SurfTheChannel August 28, 2014 Question 1 of 4: How often do you use Mozilla Firefox? Question 2 of 4: World's funniest joke The "world's funniest joke" is a term used by Richard Wiseman of the University of Hertfordshire in 2002 to summarize one of the results of his research. For his experiment, named LaughLab, he created a website where people could rate and submit jokes.[1] Purposes of the research included discovering the joke that had the widest appeal and understanding among different cultures, demographics and countries.[citation needed] The History Channel eventually hosted a special on the subject.[citation needed] The jokes

10 Social Media Tips for Reaching World Language Learners Feeling outdated, not connected, or even totally lost in the digital age? Well, let me assure you, droning on and on about grammatical structures is a surefire way to quickly lose student interest in the world language classroom. Instead, embrace something which truly interests the millennial student: social media. Utilizing it in the classroom will give your students practical, engaging ways to communicate in the language you teach. The 21st century learner is not wired to memorize; instead, her or she is inclined to create, connect and collaborate. Social media is the perfect medium for us, their teachers, to reach them.

Series 6 Episode 17 – The Monster Isolation Scene: (After a “previously on” sequence) A coffee shop Raj: So then I went to Cambridge, which was wonderful not only because it’s a good school but because it totally looks like Hogwarts. That’s where I fell in love with astronomy, and now I’m an astrophysicist at Caltech, so I guess you could say, uh, Raj is my name and stars are my game. And rhyming is also my game. So, uh, two games.

humanæ - work in progress 1. On the Customize screen turn off the Use default mobile theme option under Advanced Options. 2. Remove the stash logo from your website by getting a Full License. 3. List of Person of Interest episodes Series overview[edit] Episodes[edit] Season 1 (2011–12)[edit] Season 2 (2012–13)[edit] Season 3 (2013–14)[edit]

Bert Kreischer and His Pranks on Hotel Maids Standup comedian Bert Kreischer is a frequent traveler. He often has to check into hotels during his travels. Being a comedian, Bert has a terrific sense of humor that makes him pull a prank on the hotel maids. Whenever Bert is checking out, he remembers to leave the hotel maid a present. Blog Archive Prepositions AT IN ON - place » ENGAMES A week ago I published a post on prepositions AT, IN, ON for time. Several students asked me if I could do something like that for prepositions AT, IN, ON but for places. So here you are.