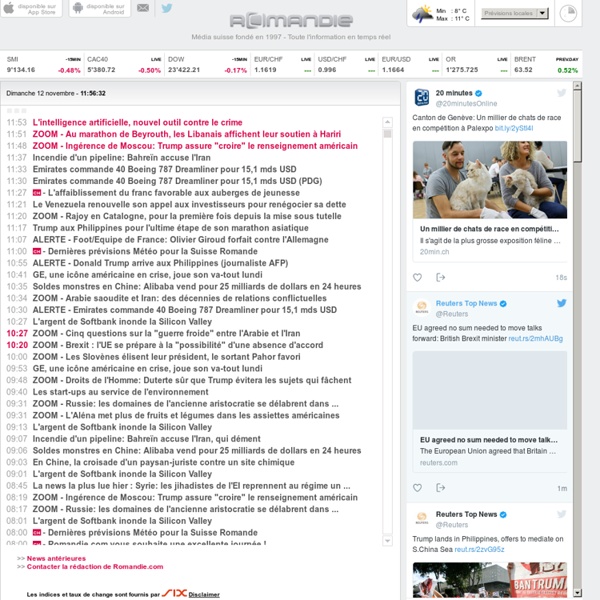 Letter from the PM and President Sarkozy to President Van Rompuy Since the Libyan people have started to rise against Muammar Qadhafi’s brutal regime, the world is witnessing on a daily basis an unacceptable continuation of violence and repression in Libya. Ignoring UN Security Council resolution 1970 demands as well as calls from regional organisations and the whole international community, Qadhafi’s regime continues to attack his own people including with aircraft and helicopters. It is clear to us that the regime has lost any legitimacy it may have once had. This deliberate use of military force against civilians is utterly unacceptable.

The Libyan Republic - The Interim Transitional National Council In this important historical juncture which Libya is passing through right now, we find ourselves at a turning point with only two solutions. Either we achieve freedom and race to catch up with humanity and world developments, or we are shackled and enslaved under the feet of the tyrant Mu’ammar Gaddafi where we shall live in the midst of history. From this junction came the announcement of the Transitional National Council, a step on the road to liberate every part of the Libyan lands from Aamsaad in the east to Raas Ajdair in the west, and from Sirte in the north to Gatrun in the south. To liberate Libya from the hands of the tyrant Mu’ammar Gaddafi who made lawful to himself the exploitation of his people and the wealth of this country.

Arab League calls on UN to impose Libya no-fly zone Arab League Secretary-General Amir Moussa. Photo: REUTERS WASHINGTON - The United States on Saturday backed the Arab League's call for the U.N. Libya rebels face Gaddafi and stand up for freedom. Forces loyal to Muammar Gaddafi, the Libyan leader, have continued a large-scale military offensive against rebels in the country's east, launching air strikes at the oil-producing towns of Ras Lanuf and Brega. Some of the fiercest fighting on Friday was reported from Ras Lanuf, where rebels launched a counter-attack to stem the advance of pro-Gaddafi forces. The rebels had earlier lost control of pockets of residential areas, and were clinging on to other parts of the town, sources told Al Jazeera. Plumes of smoke were seen billowing from an oil installation in the city, reportedly the result of military air strikes. Ibrahim al-Alwani, a rebel fighter, said he and comrades still in Ras Lanuf had seen government troops in the town centre. "I saw maybe 150 men and three tanks," he told Reuters on Friday morning.

European Parliament Audiovisual Parliament debates on Wednesday the situation in Libya and the wider region of the southern Mediterranean with High Representative/Commission Vice-President Catherine Ashton, ahead of a vote on a resolution on Thursday on the situation in Libya and another on the UN Human Rights Council from which Libya has been suspended, and in view Friday's EU summit on the issue. The most urgent questions concern the way in which the EU should respond to the crisis, possibly imposing sanctions and sending the troops. As the uprising edges towards civil war, the UN says over a million people need humanitarian aid. For further information go to: EP President Buzek on events in Libya Arab states seek Libya no-fly zone - Africa The Arab League has called on the United Nations Security Council to impose a no-fly zone over Libya in a bid to protect civilians from air attack in the ongoing battle against the more than 41-year rule of leader Muammar Gaddafi. Youssef bin Alawi bin Abdullah, Oman's foreign minister, announced the decision at a press conference on Saturday following a meeting of the bloc's ministers in the Egyptian capital, Cairo. Abdullah, who chaired the meeting, said the decision was agreed upon by all of the member states that attended Saturday's talks. Amr Moussa, the secretary-general of the Arab League, said the main goal of the decision is to protect the civilian population of Libya. "The Arab League has officially requested the UN Security Council to impose a no-fly zone against any military action against the Libyan people," Moussa said.

50 Cent joins "Gaddafi performance regret club" U.S. rapper 50 Cent has joined what one entertainment website called the "Gaddafi performance regret club", making a donation to charity after news emerged that he performed for the clan of Libyan leader Muammar Gaddafi. "In light of the ongoing events in Libya, 50 Cent will be making a donation to UNICEF, which is providing vital relief supplies to meet the needs of women and children at risk during this crisis," a spokesman for the artist told E! News. 50 Cent, whose real name is Curtis Jackson, joins a growing list of pop stars who performed for members of Gaddafi's family at exclusive parties around the world, sometimes commanding seven-figure sums in the process.