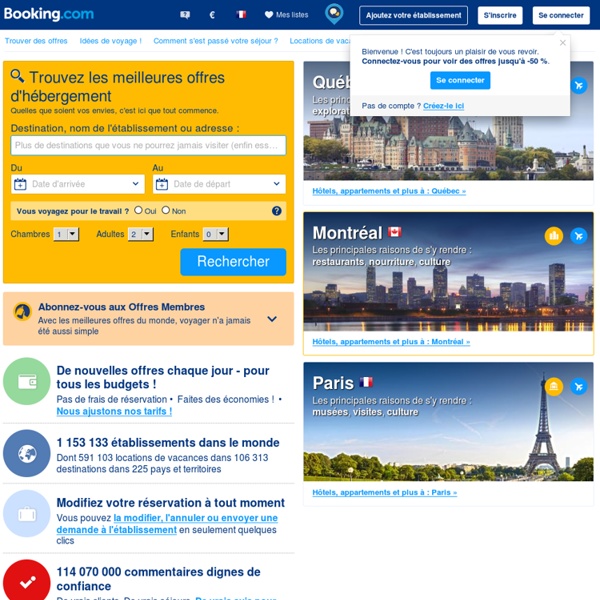 censorship Reader submission about a recent story that The National declined to cover, a story that happened "in its backyard": "This type of self-censorship is common at the paper, which is not serving its readership well. "In addition, the paper is said losing money at an alarming rate - its circulation has been frozen in place for several years now, and its employee-turnover rate is said to be ridiculously high. What is going on at The National?" The International Bar Association held its annual conference in Dubai this month, but the event, which is planned five years in advance, almost never happened.

Palazzo Farnese Now Offers English Tours Zeno ColantoniThe ceiling of the gallery in Palazzo Farnese, with frescoes by Annibale Carracci. Rome For years, the only way to get inside the Renaissance-era Palazzo Farnese and see its finest gem — ceiling frescoes rivaled in Rome only by the Sistine Chapel — was to attend a prebooked tour, in French or Italian. That changed last spring, when the Palazzo Farnese, home to the French Embassy since 1874, opened its doors for an exhibition on the palace’s storied history. Thanks to the popularity of the show, which ended in April, the palace decided to expand its options for visitors.

Las Vegas Las Vegas /lɑːs ˈveɪɡəs/ is the most populous city in the U.S. state of Nevada and the county seat of Clark County.[5] Las Vegas is an internationally renowned major resort city known primarily for gambling, shopping, fine dining, and nightlife and is the leading financial and cultural center for Southern Nevada. The city bills itself as The Entertainment Capital of the World, and is famous for its consolidated casino–hotels and associated entertainment. A growing retirement and family city, Las Vegas is the 31st-most populous city in the United States, with a population at the 2010 census of 583,756.

Jason Nash ’s Presentations on authorSTREAM Your message has been sent to Jason Nash . Like authorSTREAM? Give us a +1! Jason Nash Ink: A Responsive Email Framework from ZURB We know building HTML emails is hard, especially responsive emails. That's why we created Foundation for Emails. Get away from complex table markup and inconsistent results. Use Foundation for Emails to spend less time coding emails, and more time on other things, like building amazing products. Email marketing is good for your business. In fact it's $44-back-for-every-$1-spent kind of good.

Independent Media Center West Papua: Neglected genocide - 29 Nov 2013 Indonesian police use Shootings, killings, beatings, arrests on West Papuan independence rallies Indonesian police have opened fire on peaceful protesters in Jayapura, with at least four gunshot wounds and one death. Art and Culture Abruzzo, Abruzzo traditions, Live culture in Abruzzo, Discover art in Italy ABRUZZO: the great open-air museum The magic of Abruzzo derives precisely from the measured equilibrium of a landscape dominated by nature and a stratified human presence, which can be seen in the theory of villages dotted around the countryside, the architectural might of churches, castles and mansions, precious works of art, the countless examples of applied arts and ageless rural traditions. What better invitation for the keen, observant visitor to explore Abruzzo and seek out the typical features of the splendour that make this such a unique region. Alongside the legendary sites of Rocca Calascio, the extraordinary old town of Pescocostanzo, Chieti’s Museo Archeologico Nazionale, L’Aquila’s mighty 1500s castle, the traveller will be struck by the dozens of less famous marvels, scattered throughout the region.

Paint Affair- Eventbrite Invalid quantity. Please enter a quantity of 1 or more. The quantity you chose exceeds the quantity available. Jason Nash on ReferralKey Clients I'm Seeking: I'm seeking clients that are looking for Commercial Construction help. About My Business: Check out our other social media profiles for a better over view of our business

Everyday life, done better Get inspired. Get organized. Get more done. Get Started Get Started Get the App Get the App it's free! ESL Interactive Fun Games for Classroom Practice ESL Powerpoint (PPT) Games If you are the type of person who prefers to have games on powerpoint or as printable handouts, we have been thinking of you. We offer board games, powerpoint games and more for the classroom and one to one teaching. They have made my lessons fun and I have no doubt yours will be fun too. Added to the good news are the templates we offer that you can use to create customized games for your classroom and teaching. Polignano a Mare A shining gem on the coast of the Valle d’Itria, perched atop a 20 metre-high limestone cliff above the crystal clear waters of the Adriatic, Polignano a Mare truly lives up to its name and literally could not be any more ‘at sea’! The origins of this enchanting place date back to the 4th century BC when Greek settlers founded the city of Neapolis. It flourished under the Romans and was important enough for Emperor Trajan to direct his Via Traiana, built between 108-110 AD, through the town. Remains of this road include a bridge at Lama Monachile, just north of the historic centre. Polignano offers all the right ingredients for a perfect day out.

Europe Europe ( i/ˈjʊərəp/ or /ˈjɜrəp/[3]) is a continent that comprises the westernmost peninsula of Eurasia. It is generally divided from Asia by the watershed divides of the Ural and Caucasus Mountains, the Ural River, the Caspian and Black Seas, and the waterways connecting the Black and Aegean Seas.[4] Europe is bordered by the Arctic Ocean to the north, the Atlantic Ocean to the west, the Mediterranean Sea to the south, and the Black Sea and connected waterways to the southeast. Yet the borders of Europe—a concept dating back to classical antiquity—are arbitrary, as the primarily physiographic term "continent" also incorporates cultural and political elements. Lender > Jason Nash from Colchester, Essex, United Kingdom <div class="noscriptWarning"><div class="container g12">Kiva requires JavaScript to be enabled</div></div> The browser version you are using is not supported by Kiva. Please use the most recent version of these supported browsers for Kiva to function properly. Location: Colchester, Essex, United Kingdom Occupation: